Conception After an Abortion - Is It Possible?
Pregnancy after Abortion: What are Your Chances of Conceiving? 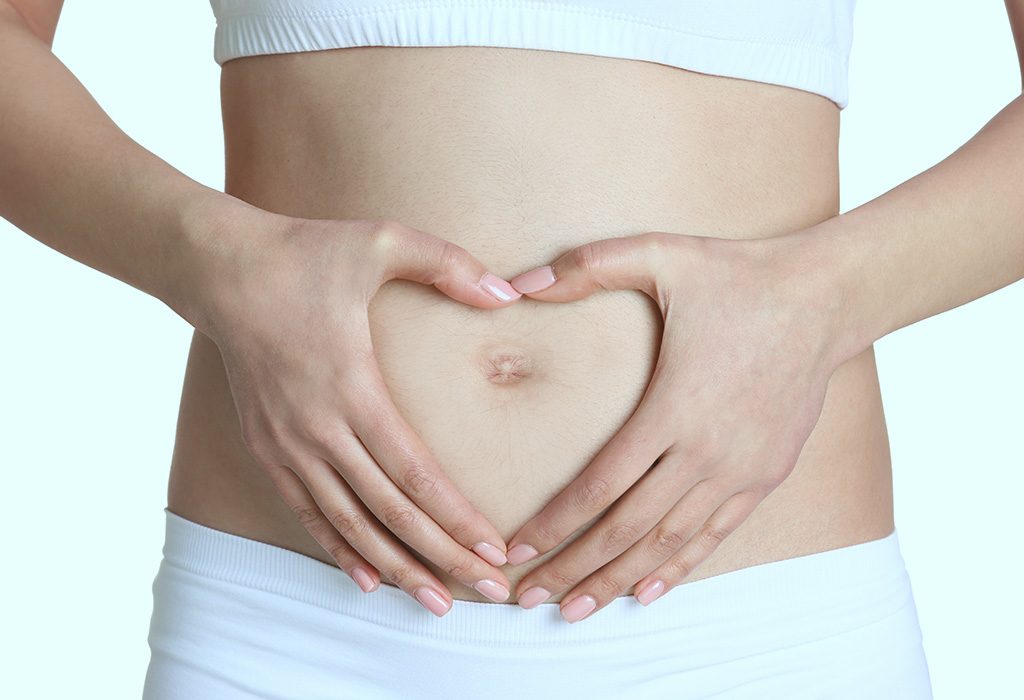 Conception can bring lots of happiness to you and your family. However, involuntary abortion or miscarriage may take away your bundle of joy. However, the good news is that you can always plan for a baby again.

Is It Easy to Get Pregnant After an Abortion?

Abortion doesn’t affect the fertility of a woman and the ovulation process resumes after an abortion. This means that getting pregnant after an abortion is very much possible. However, when an abortion is done in an improper way, it may lead to complications like trauma to the bladder and intestines and long-term damage to the reproductive system in rare cases. More than these, it is an infection which can clog the tubes later These complications mainly arise if the surgeon is unskilled or lacks the necessary tools to carry out the procedure.

How Soon Can I Conceive After an Abortion?

Are you thinking, “When can I conceive after an abortion?” We’ll tell you. As soon as ovulation resumes after the abortion, you can conceive again. If you haven’t used birth control measures, in rare cases, you can get pregnant within 7-10 days if you are ovulating. But, this is not recommended as the body needs to heal itself. 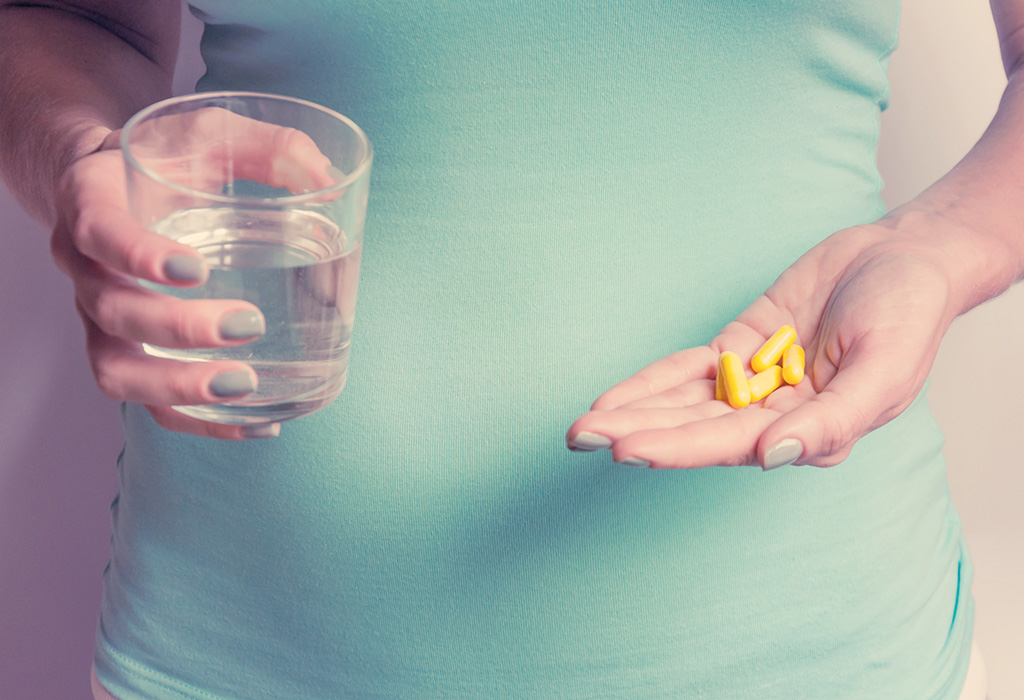 Doctors recommend waiting for a minimum of 3 months before trying for a baby again. This is to ensure the safety and well-being of both the mother and the baby.

If you had a surgical abortion or a D&C (Dilation and Curettage) procedure, your gynaecologist will advise you to wait for at least a month to allow the uterus to heal. If your abortion was in the second or third trimester, the doctor may recommend waiting longer, so that you’re well-rested. You may also be prescribed folic acid supplements to reduce the chances of neural tube defects in the next pregnancy. If there were no medical complications, then pregnancy after an abortion is safe.

Can an Abortion Cause Infertility?

Having a miscarriage takes a toll on your physical and emotional well-being. If the abortion was legally performed by a skilled surgeon, you should not have any issue conceiving whenever you are ready for pregnancy. However, the chances of conceiving a second-time decrease if the termination was done illegally or by untrained doctors, midwives or in unclean conditions. There could be complications like infections, scarring or incomplete abortion, resulting in major health risks to the woman.

Infertility problems are caused in case of: 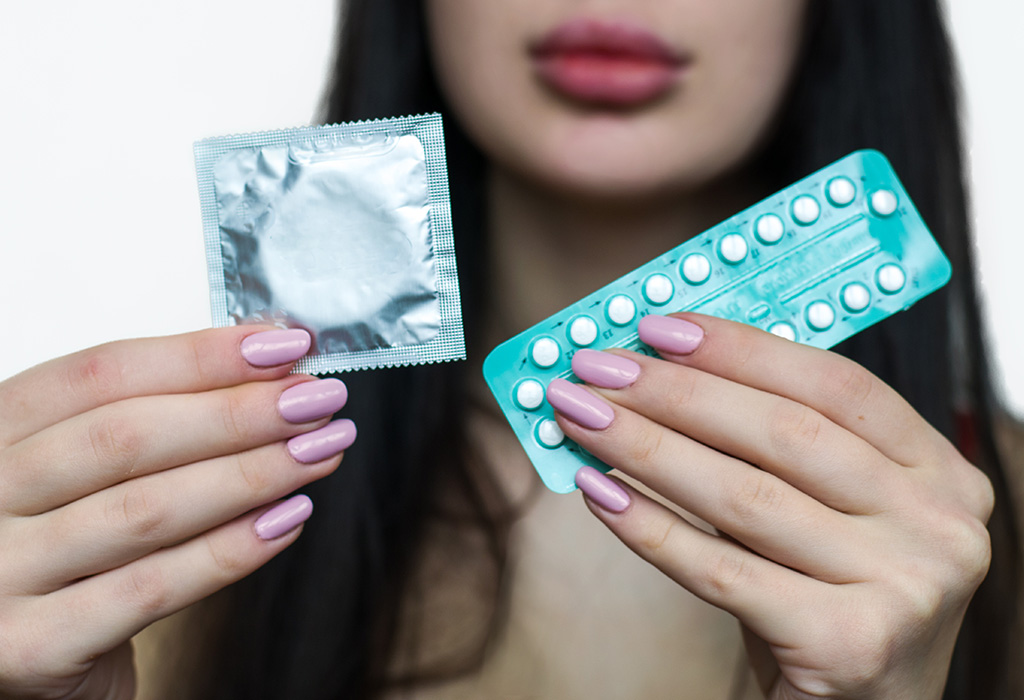 Abortion doesn’t generally interfere with a future pregnancy. If you plan to get pregnant and your uterus is ready to conceive, there’s nothing to be worried about.

Due to advancement in medical sciences, abortion is now a safe procedure. When performed under proper medical regulations and by an expert, it does not affect future fertility. If abortion has been illegally or incorrectly performed by an inexperienced doctor, there are chances of infection or damage to the reproductive organs like the fallopian tubes, ovaries or uterus lining.

Abortion involves dilation of the cervix; if done repeatedly, it can weaken the cervix and lead to premature dilation. Besides, multiple D&C procedures could lead to scarring inside the uterus or at the top of the cervix.

What If I’ve Had More Than One Abortion?

Women who have had more than one abortion are at an increased risk of infection after the procedure. In some cases, the fallopian tubes get blocked, making natural conception impossible.

Tips to Get Pregnant After an Abortion

Here are some tips for safe pregnancy after an abortion: 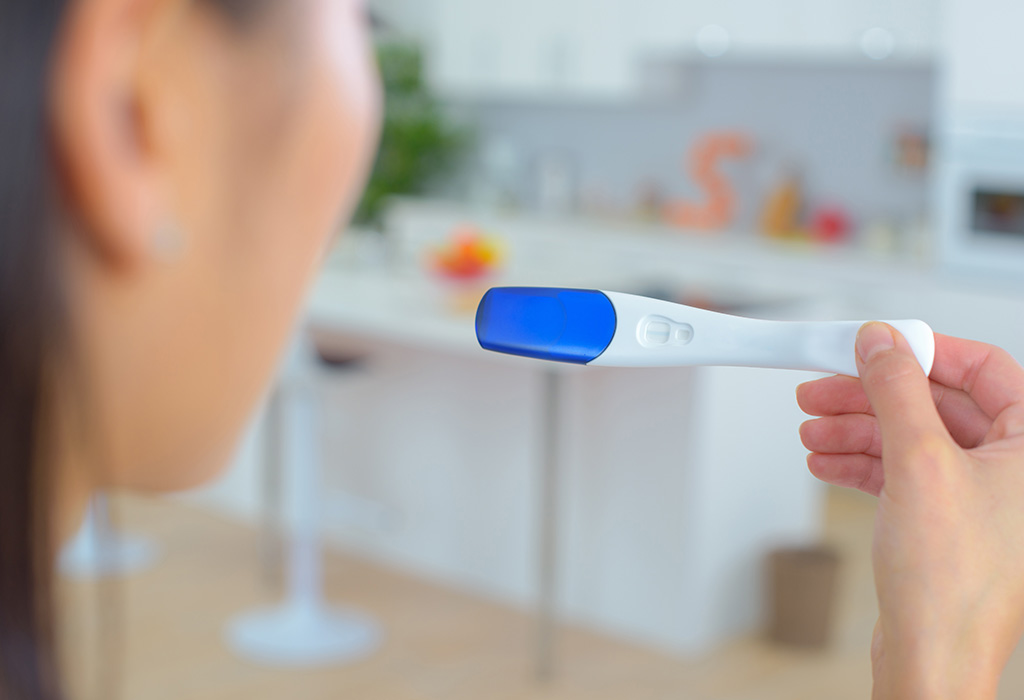 Things To Remember While Planning for a Baby

If you’re trying to conceive again, you should take a few precautions.

An abortion doesn’t close the doors to motherhood. As long as it’s performed at an authorised clinic, you shouldn’t have a problem conceiving again.

Also Read: How To Terminate Pregnancy After 1 Month