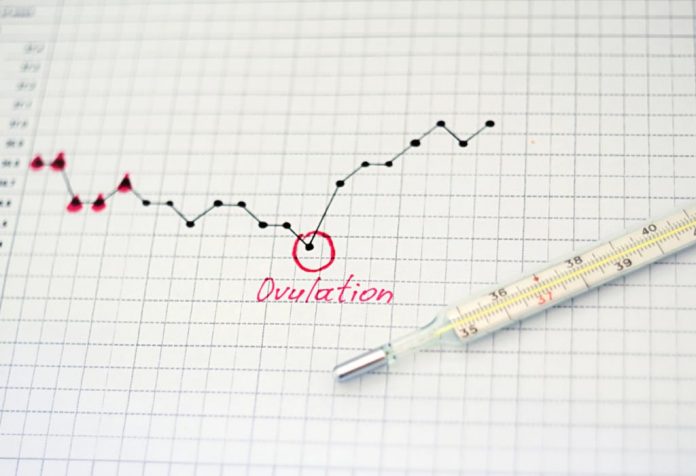 Calendar methods of family planning are based on calculating a woman’s fertile period. This calculation is done using recorded data on the length of her previous menstrual cycles. Once the fertile period is calculated, the woman can either abstain from sex on her fertile days or use an alternative method of contraception on those days, such as a diaphragm, spermicide or condom.

What is Calendar Method of Contraception? Calendar method of contraception is a way to prevent unplanned pregnancy by calculating a woman’s fertile period based on the length of her previous menstrual cycles. This data is then used to have sex on the safe days and avoid sex on the fertile days. There are various ways to calculate the calendar method safe days.

How does this Method Work?

A woman can get pregnant within a window of around five days in any given menstrual cycle. Once the ovary releases an egg, it moves into the fallopian tube and stays there for 24 hours, waiting to be fertilized by a single sperm. The sperm, on the other hand, can survive for about 5 days inside the female reproductive tract. After 24 to 48 hours, an unfertilized egg will die and be expelled through the vagina in what is called menstruation.

If you have unprotected sex 2-3 days before you ovulate, the egg may be fertilized by a sperm which has survived inside your reproductive tract, causing you to get pregnant. The calendar method works by predicting the time of a woman’s ovulation so that the woman can abstain from unprotected intercourse during that time to avoid pregnancy.

How to Use the Calendar Method Correctly?

The calendar method has two basic ways of calculation of fertile days and safe days in a woman’s menstrual cycle:

This method was introduced by Georgetown University in 2002. This method had a set of simple rules and was promoted along with a product called the Cycle Beads, a string of coloured beads to help a woman keep track of the high and low fertility days during her menstrual cycle. This method works only for women who have menstrual cycles ranging between 27 to 32 days in length. In this system, days 1-7 of a woman’s menstrual cycle are considered infertile. Days 8-19 are fertile and unsafe to have unprotected sex. The days from day 20 to the end of the cycle are again considered infertile. This method was thought to be 95% efficient in preventing unplanned pregnancies. However, in reality, it is around 88% effective because many women do not abstain and end up having unprotected sex during their fertile days.

This method is slightly more complex than the standard day’s method. The rhythm method is also called the Knaus-Ogino Method, as it was developed independently by two gynaecologists in the 1920s. One was an Austrian doctor named Hermann Knaus, and the other was a Japanese gynaecologist name, Kyusaku Ogino. In the rhythm method, 19 is subtracted from the length of the woman’s shortest menstrual cycle to find the pre-ovulation infertile period. Then 10 is subtracted from the length of her longest menstrual cycle to find the post-ovulation infertile period. So, a woman whose menstrual cycle ranged from 30 to 36 days will be infertile for the first 11 days of her cycle (30-19=11). She will be fertile on the days between day 12 to 25 and then be infertile again from day 26 (36-10=26). When used to prevent pregnancy, this method was found to be 86 to 91% effective.

Who can you use the Calendar Method?

The calendar method of birth control is very effective if used in conjunction with other fertility methods like tracking basal body temperature and checking cervical mucus to predict ovulation. It is also very effective if women abstain from sex during their fertile days or have sex using a backup contraceptive, like condoms, diaphragms or spermicides.

In reality, however, the Standard Days method is only around 88% effective, and the Rhythm method is 86% effective as women may not always refrain from having unprotected intercourse during their fertile period. The exact time of ovulation is also affected by factors such as illness, medications or stress, making the prediction of safe days inaccurate.

There are several advantages of the calendar-based fertility awareness methods that are used for family planning:

There are some disadvantages in using the calendar method to prevent pregnancy:

Natural family planning methods such as the calendar method of family planning are not 100% effective in preventing unplanned pregnancies. For them to be more effective, they should be used along with a backup method of contraception such as a cervical cap, spermicide, diaphragm, or condom. Calendar method can also be used by women who are trying to conceive as well. They can have unprotected intercourse during their fertile period to get pregnant. The calendar method requires women to track their menstrual cycle closely to predict their ovulation time. This is now made easier by various apps available online for tracking the menstrual cycle. These apps can even calculate the fertile period and safe days based on previously recorded data. Keep in mind that the calendar method does not prevent STIs and hence, it is advisable to use condoms for non-monogamous relationships.

IVF – a Detailed, First-hand information of the Procedure from My Experience