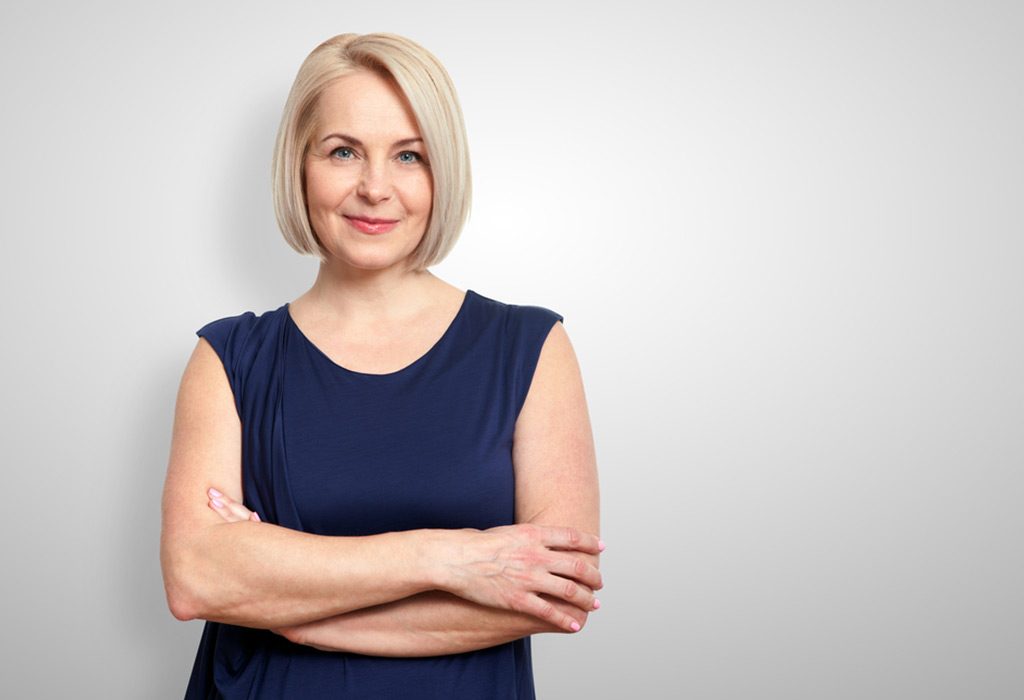 A transitional phase in a woman’s life where she progresses from her childbearing years into the next phase of her life. Menopause is an intermittent period characterized by many overlapping stages. Menopause,owing to natural causes in women, generally sets in 3 stages. The first stage is perimenopause, followed by the second stage – menopause and the final stage post menopause.

What Hormonal Changes Occur during Menopause?

The three main hormones that get affected include oestrogen, progesterone and testosterone.

Premenopause is broadly defined as the entire woman’s life before menopause. During this phase, a woman will have regular periods, can bear children and the sex hormones like estrogen and progesterone retain a steady balance. The transition to menopause stages happens during the early or mid 40’s.

Perimenopause can begin 8-10 years prior to menopause with the ovaries gradually producing less oestrogen. Generally starting in the 40’s, it lasts until menopause. The drop in oestrogen increases with women experiencing many symptoms. There is a possibility of women getting pregnant if they still experience the menstrual cycle.

Perimenopause is a time when ovulation and fertility reduce considerably. The hormone levels show a sharp decline consequently having a bearing on the emotional health. This is the stage when the frustrating side effects kick in and last until the end of menopause. Menopause refers to a specific period, and that is your last period. Once you have gone through a period of 12 consecutive months without experiencing a menstrual cycle, you have reached menopause and the perimenopause period is over.

Menopause is when a woman stops having her menstrual periods. The ovaries stop releasing eggs.

The years after menopause, several menopausal symptoms ease out for women. With lower levels of oestrogen, women are vulnerable to many health conditions.

The third and final stage, post-menopause means “ after the end of menstruation”. This time starts from the last period to the end of a woman’s life. Any vaginal bleeding after a period of one year without the menstrual cycle is considered abnormal, and medical consultation is advised.

Some common symptoms are:

A common query that plagues most women is “At what age menopause starts?”. The transition to the menopause age kicks in the early or mid-40’s. Women generally start noticing symptoms of menopause at 42, and some women may not experience it until their late 40’s. However, most women experience the common symptoms of menopause at 47. Menopause, occurring at the age of 45 to 55, is considered “natural “and a part of the normal ageing process. But some women do experience early menopause owing to surgical intervention (removal of ovaries) or damage to ovaries (as a result of medication or chemotherapy). Premature menopause is when menopause occurs at 40 or even earlier.

At the Post-menopause stage, you may find yourself with regained energy and stabilized hormonal levels. But there are risks associated with it and read on to find out about them:

With reduced oestrogen levels, a woman is prone to brittle bones as it is vital to growth and maintenance of bones.

Menopause brings about increase in cholesterol levels leading to a risk of heart ailments.

If a woman experiences many menstrual cycles during her lifetime, she is more likely to develop endometrial cancer as it is an oestrogen-related illness. Women with a lower body mass index are at a lower risk.

Menopause is definitely a difficult transition phase in a woman’s life considering that it lasts years after the last period. Understanding these changes coupled with a regular lifestyle, healthy diet and positive attitude, a woman can go through the stages with considerable ease.