Using Baking Soda During Pregnancy – Is It Safe?

Using Baking Soda During Pregnancy – Is It Safe? 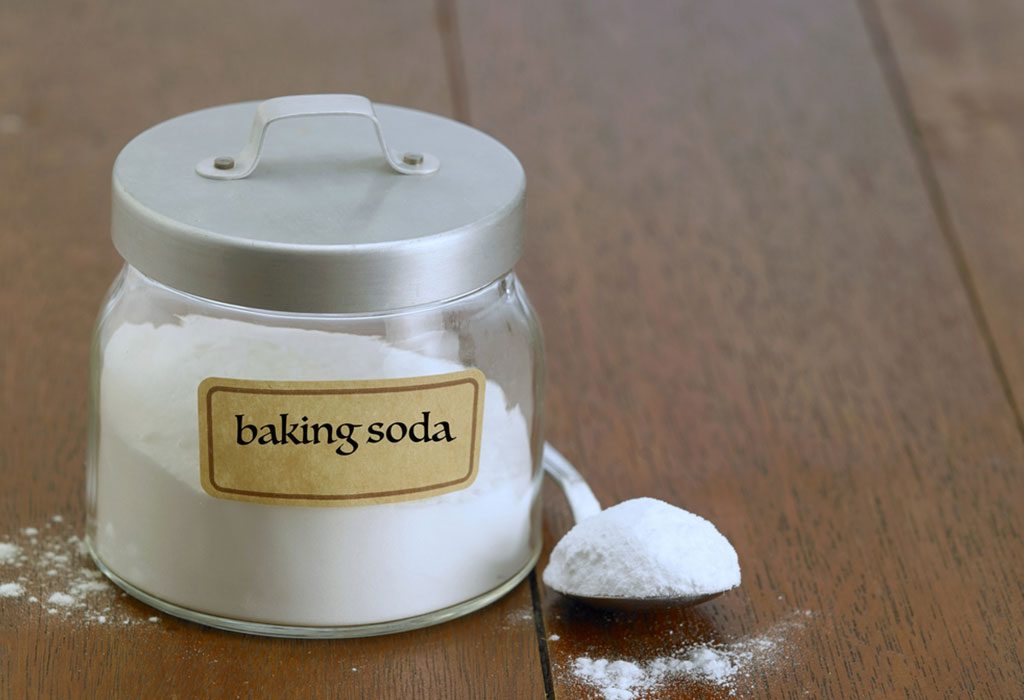 During pregnancy, you have to be extremely careful about the kind of foods you consume. Even a tiny amount of something can harm your baby. If you’re wondering whether you can eat foods made with baking soda during pregnancy, read on.

Is Baking Soda Safe During Pregnancy?

Heartburn is a common problem during pregnancy, which is mainly due to the hormones in your body at this stage. To counter heartburn, you might want to use baking soda. And you can use it in limited amounts. The quantity of baking soda should be measured carefully and you must ensure that the powder has dissolved completely before you consume the same. However, there are diverse opinions about its safety so it’s best to speak to your doctor before you use it.

Advantages and Disadvantages of Baking Soda During Pregnancy

For pregnant women, baking soda has upsides as well as downsides. Here are a few of them:

There is no evidence of any negative impact of sodium bicarbonate on the unborn child. The advantages of using baking soda are:

Following are some disadvantages of using baking soda during pregnancy.

Baking soda is used as a leavening agent in cakes, cookies, pancakes and a few kinds of bread. It doesn’t have any harmful effects on the body or the baby when used in limited quantity and mixed with other ingredients. You can go ahead and use baking soda as long as you don’t eat baked products daily. Baking Soda as a Cleaning Agent

During pregnancy, you should be careful of the cleaning agent you use. Baking soda can be safely used to clean surfaces even when you’re pregnant.

However, its use should be limited.

The impact baking soda has on your health entirely depends on how frequently you eat or use it. If used sparingly, it’s quite safe. But we suggest that you consult your doctor before using it during pregnancy.