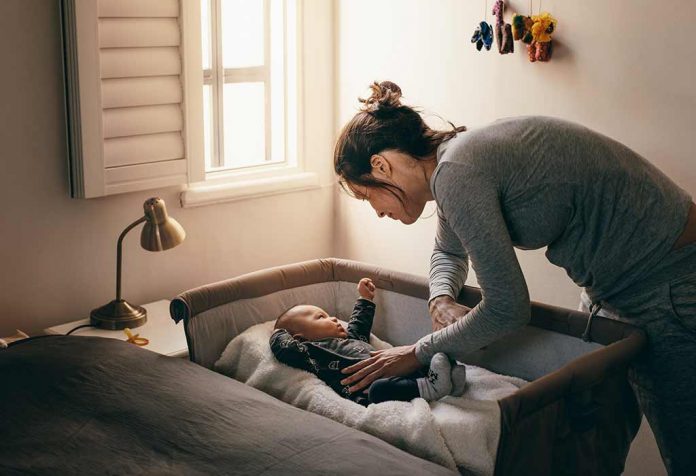 Lavender’s Blue (often called Lavender Blue) is an English folk song and a nursery rhyme. This song has won the hearts of children and adults alike. If you’re looking for a new lullaby for your baby, consider Lavender’s Blue. We bring you the lyrics of this song and also some interesting information related to it. Read on!

Call up your friends, dilly, dilly
Set them to work
Some to the plough, dilly dilly,
Some to the fork 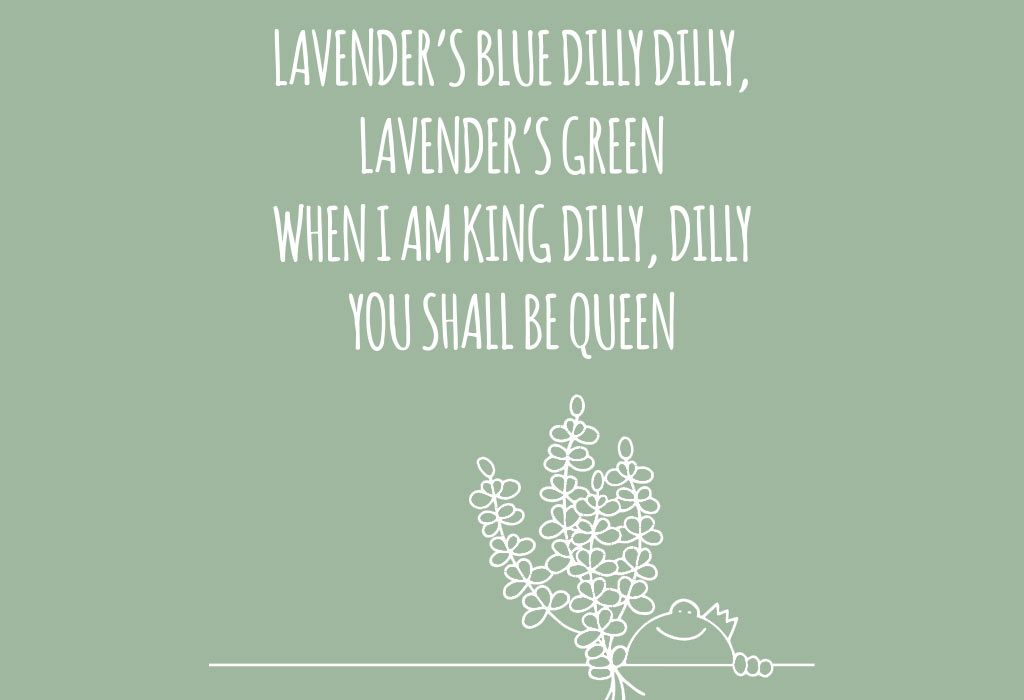 Lavender’s Blue lullaby debuted somewhere between the 16th and 17th century. The lyrics of the song Lavender’s Blue was first spotted on a broadway print that was dated between 1672 and 1685. Children in the UK and Australia loved this song very much and the lyrics also appeared in various folklore songs and nursery rhyme picture books.

Diddle Diddle and The Kind Country Lovers are the earliest known versions of this song. A version of the song titled ‘Lavender Blue’ was also used in the Walt Disney film ‘So Dear to My Heart’, which was sung by Burl Ives. Since 2015, the song gained more popularity having made numerous appearances such as in Sammy Kaye’s and Dinah Shore’s billboard music charts.

The theme of the song revolves around Cinderella – Cinderella’s real mother singing the lullaby to her daughter which is later sung by adult Cinderella when she gets locked inside by her stepmother.

This is a lovely song which you can sing to your little bundle of joy! Sing it to her daily and watch her sleep in a matter of minutes! 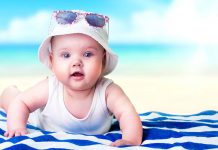 10 Ways to Keep Your Baby Cool in Summer 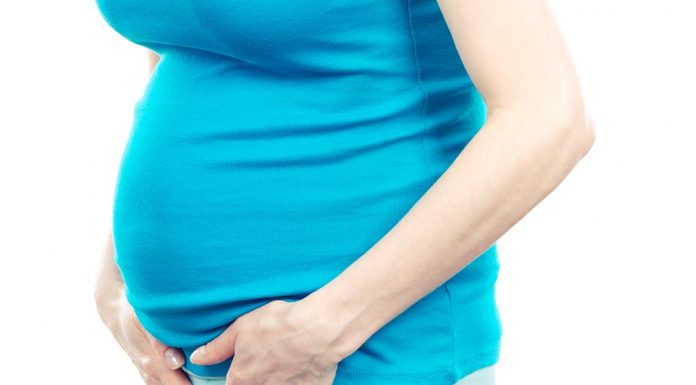 How to Use Cloth Diapers for Babies