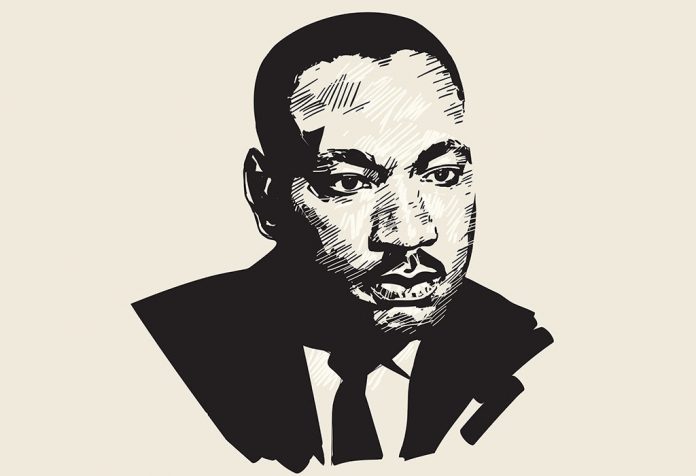 These were some facts about Martin Luther King Junior. These facts cover will help you tell your kids about Martin Luther’s early life, education, and his role as a civil rights activist. Many African-American children look up to him as an idol who taught them how to fight for their rights. Read these facts to your kids to teach him about this great man.

Pregnant Again? What to Expect During Your Second Pregnancy