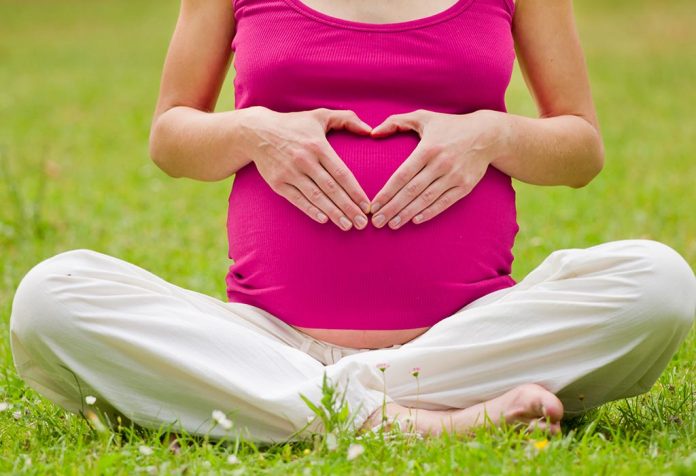 It is said that pregnancy is the best time of a woman’s life. It involves pampering, indulgence, and immense support from one’s partner and family. Most pregnancies see a smooth sailing and are uncomplicated. However, it is essential to know what the most common risks are that pregnant women face during their first trimester. You will go through a series of tests, ultrasounds, and physical exams so that your doctor may rule out any complications or address any concerns promptly.

An expecting mother is more susceptible to risks as the body is undergoing tremendous change to accommodate a new life. Certain parts of the expectant mother’s immune system have heightened activity while some parts are suppressed to accommodate this enormous change. Here is a look at the top complications that are a possibility during your first trimester of pregnancy. The body goes into overdrive to support two lives that are amalgamated within the to-be-mother.

Pregnancy Complications in the First Trimester

There is a significant change in the hormonal activity during the first trimester. This change is essential but brings with it complications like fatigue or nausea. While these are low risk and are more bothersome than dangerous, there are a few serious complications that you should be aware of. We have mentioned them below:

It is unfortunate that about 10-15 per cent of pregnancies conclude in a miscarriage. Of these, it is reported that around 80% happen during the first trimester. Miscarriage during early pregnancy can be caused by infections, chromosomal abnormalities, clotting disorders, or anatomic problems with the uterus. Eating a balanced diet, appropriate exercise, avoiding alcohol and cigarettes should help sustain your pregnancy.

An ectopic pregnancy happens when a fertilised egg gets implanted outside the uterus. One in 50 of all pregnancies could be an ectopic one. Most ectopic pregnancies occur in the fallopian tube and may cause the tube to rupture. This can be fatal as it causes internal bleeding.

Stomach problems during pregnancy first trimester are not uncommon. Usually, women experience mild to severe constipation due to changes in diet and incorporation of iron-rich foods. This may sometimes cause haemorrhoids and bloody stools. Diarrhoea that lasts more than 3-4 days should be reported to the doctor, or it could lead to dehydration and weakness. Continue to have a balanced diet and drink copious amounts of water. In rare cases, diarrhoea can be a result of food poisoning. It should be treated immediately if it doesn’t resolve within 24 hours.

30% of mums carrying twins or multiple foetuses are known to have vaginal bleeding. Twin pregnancy complications in the first trimester include vanishing twin, where one baby is lost to a miscarriage during the pregnancy. The embryo that is lost is usually reabsorbed into the uterine lining without any noticeable symptoms to the expectant mother. Up to 30 per cent of multiple pregnancies face the vanishing twin syndrome. It is detected because the mother has usually had early scans that showed dual embryos.

Vaginal discharge is a regularity in a woman’s life. Nothing is alarming about a little vaginal discharge unless it has an odour or is coloured yellowish. Additionally, if there is itching or redness, it could indicate an infection. A more serious concern is if the itching indicates an STD that could be transmitted to the baby. 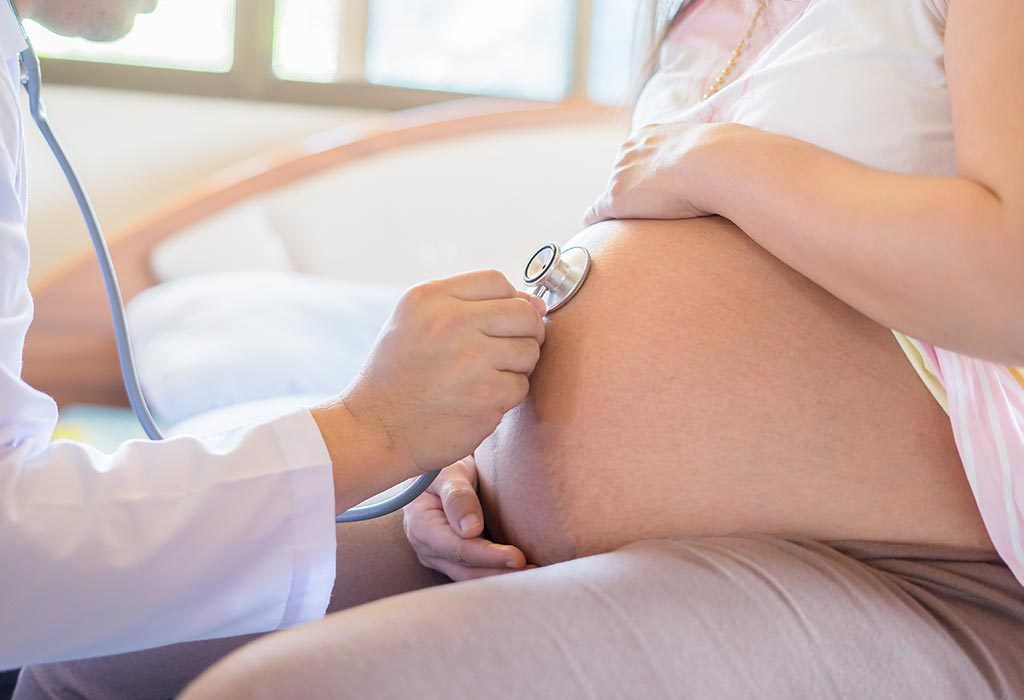 A urinary tract infection is a bane in every woman’s life. During pregnancy, a woman becomes highly susceptible to Urinary Tract Infection. The changes that pregnancy causes to the urinary tract makes it very easy for a pregnant woman to contract a UTI. Additionally, the pressure from the uterus prevents the bladder from completely draining and this causes infection. If you leave a UTI untreated, it can lead to kidney infection or early labour.

Implantation bleeding is common in pregnancy and is nothing to get alarmed about. There are, however, other reasons like cervical polyps that can lead to spotting and bleeding. Rupture of a tubal pregnancy, as in the case of an ectopic pregnancy, can also cause a fatal bleed.

Calf pains during the first trimester are not very common. Hormonal changes combined with exhaustion can be credited with this. But pain on one side alone could be an indicator of a travelling blood clot. Pregnancy increases the chances of developing clots. A clot in the head could cause severe headaches. Clots that form in leg veins are known as Deep Vein Thrombosis. Staying active and improving blood circulation reduces the chances of blood clots and cramps.

Morning sickness is the most common affliction that affects a pregnant woman during her first trimester. It affects different women differently. For some people, it could be extreme, and it increases the risk of dehydration. Some women cannot hold down anything that they eat. It may lead to reduced nutrition for the mother and foetus. Doctors may recommend some medication to regulate nausea and prevent dehydration in extreme cases.

A fever that crosses 101°F could be a sign of an underlying infection. This could invariably affect the foetus, and it should be checked. Fever accompanied by rash or joint pain could be parvovirus or Toxoplasma. There is also a minor chance that it could indicate cytomegalovirus which is a reason for congenital deafness. The chances of risk to the infant occur when a pregnant woman has recurrent CMV infection.

After 20 weeks of pregnancy, swelling is considered to be normal in most women. This is caused by a change in blood volume and blood flow, allowing fluids to be trapped in the tissues around the extremities. But swelling in the first trimester, especially in the face and hands could be an indicator of preeclampsia. Always consult your doctor if in doubt about such things.

Pregnant women might face any number of discomforts ranging from slight dizziness to mild pelvic pain. Once past the 12 weeks mark, discomforts like nausea and vomiting will reduce or completely stop. Expectant mothers will now be asked to get scans and tests done in each trimester to rule out any other complication like Down’s syndrome in the foetus, preeclampsia, placenta previa, gestational diabetes, high blood pressure, or low amniotic fluid.

Bear in mind that although we have listed one too many complications that mothers-to-be should watch out for, pregnancy is one of the most naturally beautiful phases in a woman’s life. There are many positives about being pregnant like hearing baby’s first heartbeat, feeling that first movement, the first kick, the glow and radiance of being pregnant, and the arrival of those tiny fingers and toes after 10 months. So, be watchful and heed any medical advice from your doctor but remember to relax and enjoy these months before your entire life becomes about your tiny tot.