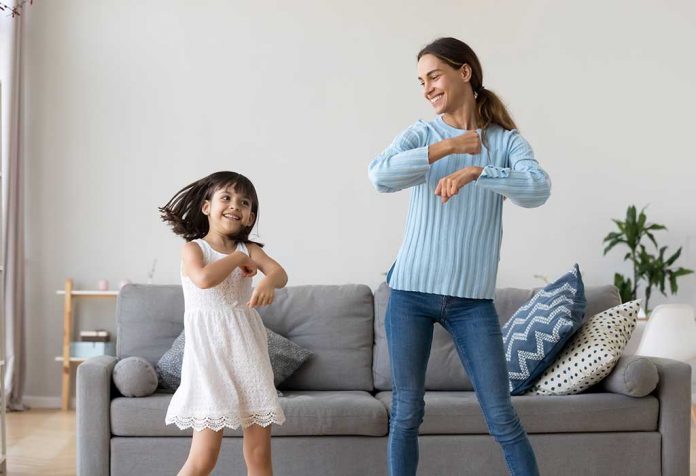 Children find the songs that they can enjoy are those in which they can bounce and groove their body. That is why most of us liked the Grease soundtrack when we were young, even though we were unaware of any adult words and connotations. For the same reason, kids find hip-hop beats entertaining and irresistible. These songs are considered different and enjoyable by children but are a little inappropriate for them, as most rap songs nowadays glorify violence, drugs, or sex. However, if you think that rap songs are not for children, then you might be wrong. There are good hip hop songs for kids that are appropriate for them while being fun.

If you are worried about your children listening to Hip-hop songs full of bleeps and violence, there is good news for you. Some songs are clean from violence, abuse, sex, and drugs in this era of music. There are some kid-friendly hip-hop songs to let them groove with this popular genre of songs. Finding songs that are both hip-hop and child-friendly can be a little tricky. So we have arranged for you the list of the songs that you and your children will love. Dig into the fantastic list of fun hip-hop songs for children that you can enjoy too.

1. Now or Never By Kendrick Lamar

This is one of the best hip hop dance songs for dancing. More than that, it is inspiring and positive music to remind you to move towards your dreams and your true self.

Power-packed with energy, the song gives you the inspiration to let your body loose and get into the mood to party.

3. Playground By Another Bad Creation

A classic song from the album “Coolin’ at the Playground Ya Know!”, Playground By Another Bad Creation has actually been sung by children.

4. U Can’t Touch This By MC Hammer

The classic groovy song is a Grammy winner for awards like ‘Best Rap Solo Performance’ and ‘Best R&B Song’ and will have your kids swaying in no time!

5. Cantaloop (Flip Fantasia) By Us3

Get funky with the original song “Cantaloupe Island” by the famous US3. With quasi hip-hop, the instrumental version is the best you can treat your ears with.

A common complaint of children is that their parents just don’t understand! What’s better than put on a music video to go with their thoughts. Parents Just Don’t Understand By DJ Jazzy Jeff & The Fresh Prince has good lyrics that children will definitely enjoy

Showcasing the journey of a boy growing up in a violent area with all the struggles to become ‘big fish’, the song was a massive hit. With awesome lyrics and catchy music, this one is worth listening to.

8. This Is How We Do It By Montell Jordan

An iconic track, this nineties hip-hop song narrates a party on the Westside with dancing women, a typical rap of the time. The music of the song is ecstatic that provides the mood for the party and dance.

Built on the sample of “Found a Child,” the song is one of the greatest hip-hop songs. The inspiring song encouraging you to take action is the best for children and you.

10. The Sugarhill Gang By Rapper’s Delight

One of the oldest songs to introduce rap to the masses, it is known by all and impossible not to sing along to. Moreover, with the word ‘Boogie’ being a part of the lyrics, the children will quickly connect with the song!

Be it any genre of music, children like to have fun when listening to songs. With these kid-friendly rap songs, add a high-powered dose of fun to your dance parties. The children will love the party, and you will also not be able to resist grooving to these popular hip-hop songs. Be it a party, a weekend, or a workout, ensure a fun time for your kids with these kid-friendly hip-hop songs.

5 Types of Kitchen and Pantry Must-Haves for Your Baby This Winter!

Are Too Many Toys Harming Your Child’s Development?