When Do Babies Stop Drinking Formula - The Right Age for Transition 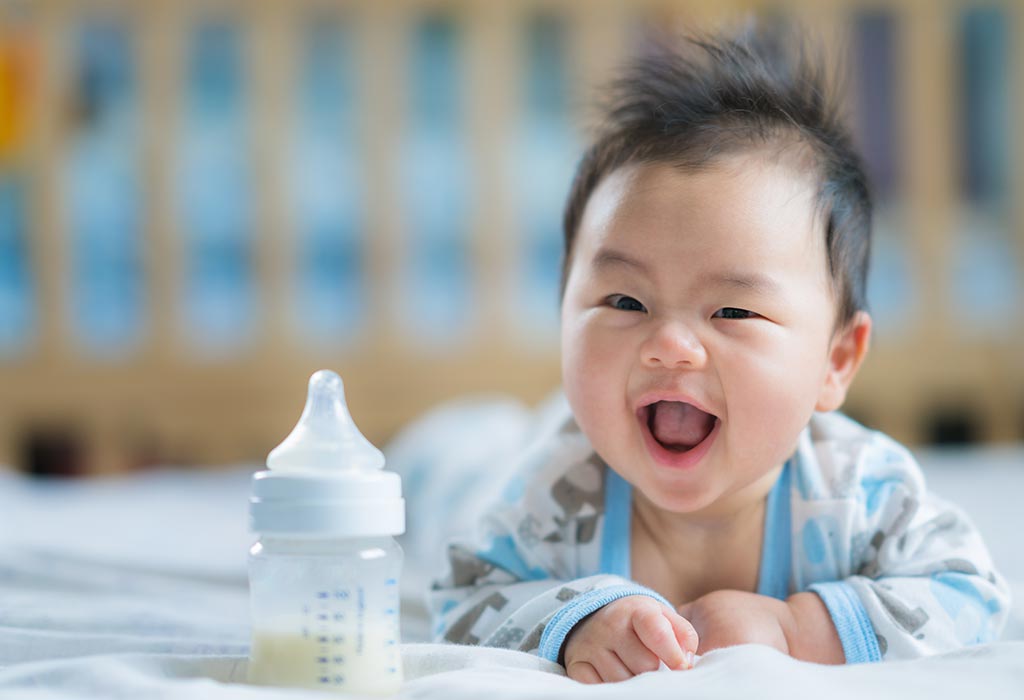 The consumption of formula milk by children under the age of one has been phased out, and they may now drink whole milk. Toddlers are not always willing to drink milk; if this is the case with your child, do not force her to drink it. Although toddlers require the minerals found in milk, namely calcium and protein, you can obtain these nutrients from various other sources. It is common for babies between the ages of 9 and 12 months to lose interest in bottle feeding, making this an excellent time to begin weaning your baby from the bottle. Pediatricians and pediatric dentists recommend newborns to be weaned off the bottle by 12 months, but no later than 15 months. Like all others in child-rearing, the following rule is not set in stone and may change depending on the situation.

Numerous signs point to a fast resolution concerning the queries related to how long do babies need formula. Let’s check them out!

Should Babies Transition to Cow Milk?

The American Academy of Pediatrics suggests giving a combination of solid foods and breastmilk or formula (or both) to infants under 12 months of age. The experts advocate introducing whole cow’s milk into the diet after one year. Following are the health-related issues that a toddler might face owing to transitioning a baby older than 12 months to whole milk:

When Can Your Baby Start Switching From Formula to Milk?

As a general rule, experts recommend weaning your child off of formula and switch to full-fat dairy milk when they are approximately 12 months old. Only specific considerations should be considered when transitioning a baby more aged than 12 months to whole milk. One-year-olds require 16 ounces of milk every day to grow and develop properly. Most infants fed formula are ready to transition from formula to whole cow’s milk on average one year after birth. If your child was born prematurely or breastfed with soy formula, you should immediately seek medical attention.

Which Is More Nutritious – Formula or Whole Milk? 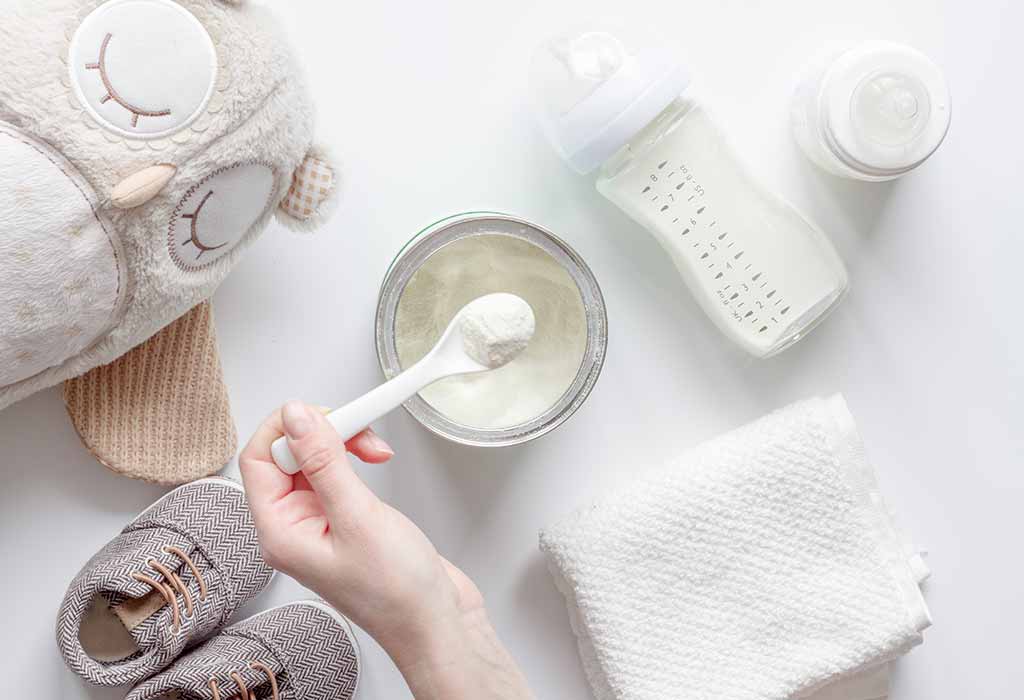 Experts have not identified convincing evidence that toddler formula is a healthier option than whole milk when it comes down to it. Parents often express at what age do babies stop drinking formula. The vast majority of people are concerned about the transition away from the nutritionally dense benefits of breast milk or infant formula, which they believe to be detrimental.

Consequently, toddler formula contains significantly higher vitamins, minerals, and nutrients than breast milk and infant formula, making it an excellent substitute for picky eaters who may be nutritionally deprived. The fact that cow’s milk contains a high concentration of protein and minerals that can be difficult for your baby’s developing kidneys to process is something you should keep in mind.

As a result of its low concentration of iron, vitamin C, and other nutrients, cow’s milk is unsuitable for consumption by nursing mothers and their infants. Finally, cow’s milk is deficient in the essential fats required for the growth of newborn babies. Increasing solid food intake one ounce at a time while decreasing milk or formula intake is essential.

Your child’s bones require specific vitamins and minerals to develop correctly, such as vitamin D and calcium. Vitamin D can be found in pasteurized cow’s milk (plain whole milk) and enriched soy beverages that have the appropriate warning label attached to them. In the United States, most cow’s milk sold in grocery stores has been fortified with vitamin D to increase its nutritional value. Vitamin D and calcium are abundant in dairy products such as cow’s milk and fortified soy beverages.

Whole milk is one of the most recommended drinks for toddlers aged one and older, whereas non-fat (skim) or low-fat (1% fat) milk is recommended for children two years and older. Choose ones that are unflavored or have a mild flavor. You may add sugars to many products, including flavored cow’s milk and fortified soy beverages.

Soy, coconut, rice, and nut (cashew, almond) milk are among the most popular milk substitutes today. Hemp milk, oat milk, and milk made from pea protein are examples of dairy alternatives to cow’s milk that are available. The majority of these can be found in cartons next to the cow’s milk in your refrigerator, but some can also be found in boxes in the beverage section of your local grocery store, depending on your location.

If possible, opt for ones that are flavorless or have a mild flavor. There are many products to which sugar can be added, including flavored cow’s milk and fortified soy beverages. Your child does not require any additional sugary treats.

Why Cow Milk Is Avoided Before Baby’s 12 Months?

The mother can breastfeed her child even if she is not using formula milk, as babies need this for the protein in their diet. Here is a list of issues faced by babies concerning the consumption of cow milk:

When it comes to their child’s health, new parents should take extra precautions by learning everything they can about their baby’s formula’s peculiarities to keep track of them and ensure that they do not pass the problems on to their children. By the time you’ve finished reading this article, you’ll most likely have a better understanding of what should be included in your infant’s formula and what should be avoided.