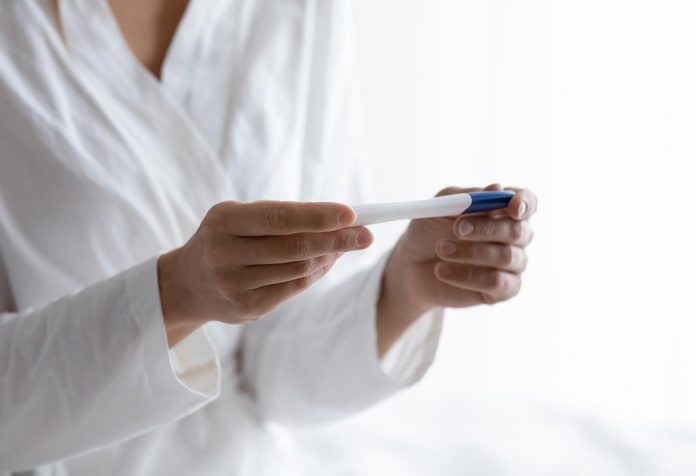 For a couple who is trying to get pregnant, the two-week wait period can be filled with anxiety. But the good news is that around two weeks or 15 days past ovulation, you may be able to know whether or not you are pregnant. When the time comes, you will want to know what exactly happens at this stage, and lucky you, we’ve all the information you need!

If you are trying for a baby and your periods are regular, you will probably miss your period somewhere around 15 days past ovulation. (A missed period is considered as one of the first pregnancy symptoms.) When a woman is pregnant her body starts producing considerable amounts of human chorionic gonadotropin hormones (hCG). The presence of this hormone will confirm whether or not you are pregnant. Therefore, taking a pregnancy test around this time can increase the likelihood of getting a positive result (if a woman is pregnant).

What Does it Mean When You Get a Negative Result at 15 Days Past Ovulation and No Period?

Well, for most women missing their period is often considered as one of the first indications that they are pregnant. However, if you get a big fat negative result and no period, you should not conclude that you’re not pregnant. The results can be negative if the hCG levels are low in the body, which becomes difficult to get detected in a pregnancy test and thus a negative result. If you do not get your periods for a few more days, it will be a good idea to take the test again after some time. In the case of pregnancy, the hCG hormone levels will rise considerably and will get detected in a pregnancy test.

However, if you don’t get your periods and you keep getting a negative result when on a home pregnancy test, you should visit your health care provider. Though it is a rare occurrence, however, sometimes home pregnancy kits may not be able to detect a pregnancy. And it’s best to consult a doctor who can confirm whether or not you are pregnant by conducting a blood test.

What Does a Faint Line on a Pregnancy Test Indicate at 15 Days Past Ovulation?

A two-week period or 15 days past ovulation is usually considered a good time to take a pregnancy test and, in most cases, you may get a big fat negative result even if you are pregnant. However, some women may notice a faint line appearing on their pregnancy test, which may make them wonder about their test result! Well, a faint line in most cases is due to the presence of low hCG levels in the urine and if you take a test again after a few days the lines may become darker because of the increased levels of hCG levels.

You may experience various symptoms at this stage; however, your symptoms alone may not be a clear sign of pregnancy as sometimes it could be signs of impending periods. The best thing would be getting in touch with a doctor and getting a blood test done to get an accurate result. 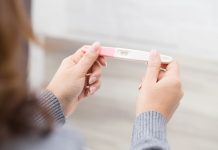 Can You Reuse a Pregnancy Test at Home 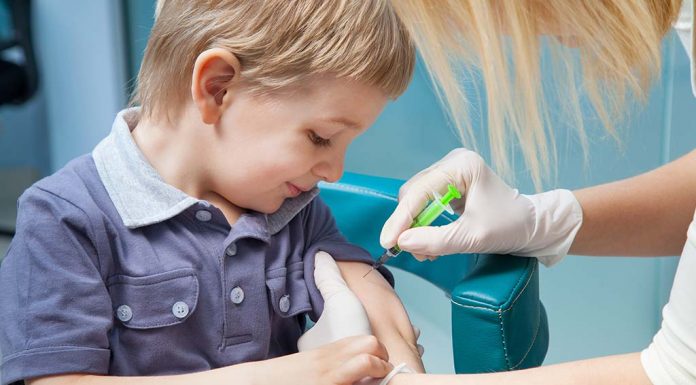 Dressing and Undressing Skills in Your 16 Month Old

Common Anxieties and Fears during Pregnancy and Ways to Tackle Them