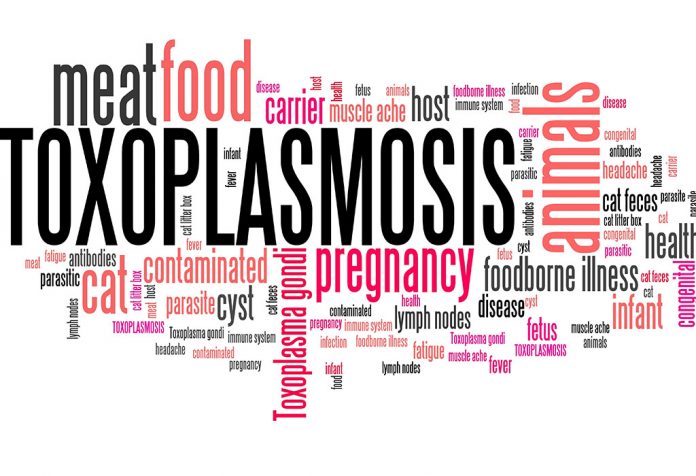 100 Mongolian Names for Boys and Girls

Is It Safe to Use Deodorant for Kids?

My Beautiful Journey of Motherhood with My Princess Ishanvi