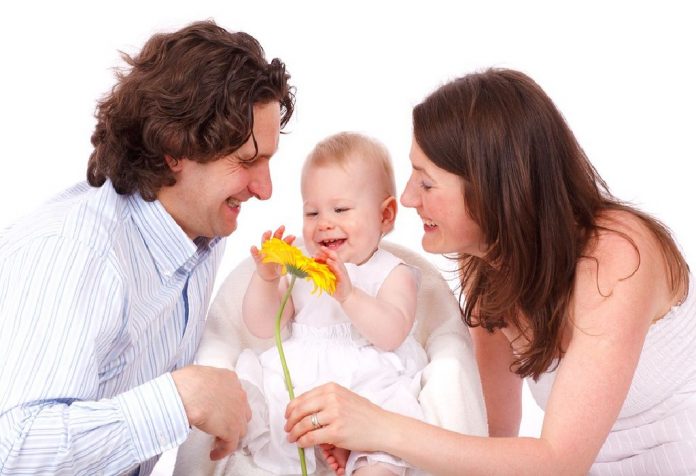 Just because toddlers speak less does not mean that they can’t follow conversations. The truth is that most parents are not aware of what toddlers understand when adults talk. If they knew, they’d be a lot more cautious about what they say and how they say it!

Your toddler hovers around you throughout the day. It’s only natural that you talk about him to others when he’s close by. But though you may think he doesn’t follow your conversation, the truth is that your tot can actually understand quite a lot! It’s very important that you think before you speak when you’re around your child.

What You Need to Know About Toddler Psychology

From as early as 4months of age, a child can make out when he’s being spoken about as he can recognise his name in the conversations. By the time he turns 1, he can understand the inflections in the voice of his parents and associate them with feelings of anger, happiness or sorrow. According to these emotions, he’s able to judge if a parent is praising or admonishing him.

However, since a toddler’s receptive language is limited, he doesn’t understand the meaning of many words. He ends up keeping them at the back of his mind. When he finds out the meaning of a word, he starts associating himself with that word. So, if you call your toddler a “bully” time and again, he could grow up to be one. Knowingly or unknowingly, your conversations can have a lasting impression on his psyche.

Tips for Parents for Talking around Toddlers

1. Involve Him in Conversations

You and your partner might think it unnecessary to involve your toddler in your conversation. This is fine as long as you’re talking about something mundane. However, speaking about your child as if he isn’t there in the room is not wise. Since even a 22-month-old toddler understands conversations, include yours in your daily chatter. Encourage him to tell his father what he did during the day. You can also let him know if you’re upset with something naughty he did.

It’s quite natural to scold your child about his unpleasant or negative traits. And, though it’s important to work on them and help him overcome them, you should know what to avoid saying when talking around kids. Repetition of the same conversation can get embedded in a toddler’s mind and make him associate with it as he grows up. For instance, even if you feel that your child is very shy, avoid using the word in front of him to describe him. He could remember it and term himself as shy when he grows up.

Children have the habit of mimicking the words and phrases that their parents use. This mainly happens because toddlers’ expressive language is limited. If you don’t want your little one uttering certain things, don’t say them in front of him. He can pick up a lot more than you think!

Your Maasi Loves You