How to Deal With Toddler Tantrums

How to Deal With Toddler Tantrums 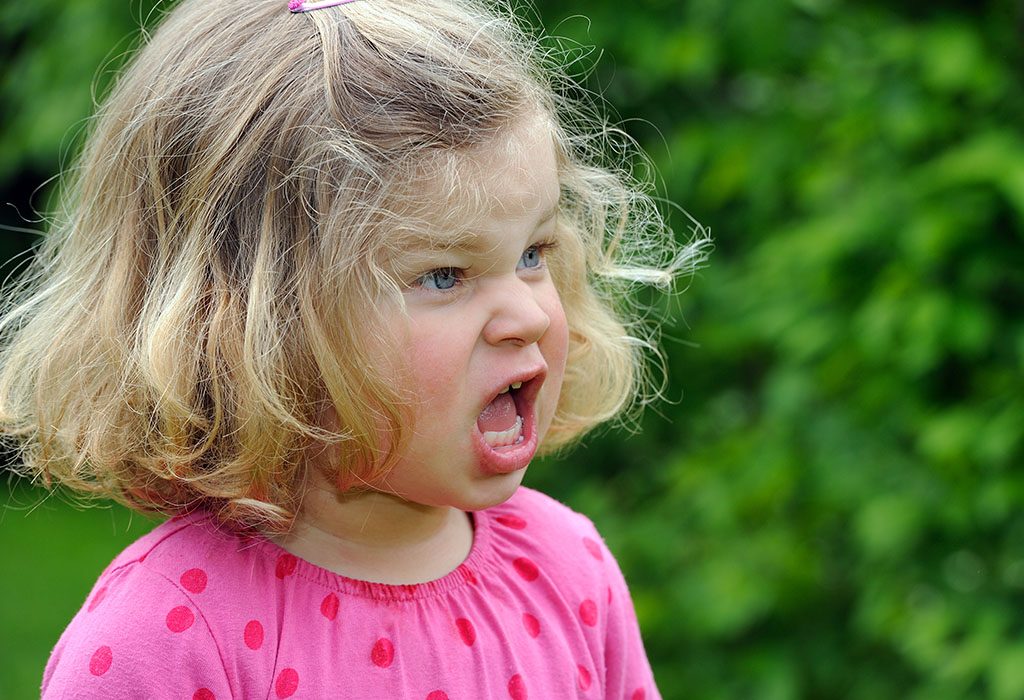 Toddler tantrums are a normal part of childhood, and while they make you doubt your parenting approach, you have nothing to worry about. But if you think your child’s tantrums are causing behavioural issues in him, you could use help dealing with his tantrums. Read on to know more about toddler tantrums. Its causes and how you can handle them!

Video: How to Deal with Toddler Tantrums (5 Best Ways)

When Do Toddler Tantrums Start?

Toddler tantrums can begin as early as age one and continue till your child is four. However, the peak period of tantrums can safely be said to be when the child is two or three years old. The tantrums that 2-year-old kids throw can be quite different from those of an older child because their challenges would be different.

The following are the probable causes of a toddler’s temper tantrums:

Do Toddlers Throw Tantrums on Purpose?

Since a tantrum is a probable way of expression of frustration in younger children, they are rarely thrown on purpose or with an agenda. As parents, if you give in to your child’s tantrums regularly, they could form a habit and can continue. Older children may throw tantrums as a part of their behaviour if parents have allowed them to get away with it in the past. However, kids generally do not plan to create a scene or embarrass their parents. How to Avoid Toddler Tantrums

Although there may not be a guaranteed method to keep your child away from tantrums, they can be reduced by encouraging positive behaviour. Here are a few tips:

How to Handle Toddler Temper Tantrums

As a parent, you will eventually learn that at times all your preparation and precautions will come undone because your baby can throw tantrums without warning. The following methods of handling tantrums can work well if used just as the tantrum is beginning:

When Will Toddler Outgrow Tantrums?

When your toddler grows in age and in strength and capability, he will face less frustrating situations in life. The more control he has over his actions and emotions, the calmer he will get. He will be reassured that he can manage things without help from you and the tantrums will gradually reduce.

Do not get excessively worried about childhood tantrums as this is a normal part of growing up. Use your parental skills to keep your child calm and handle these outbursts in a sensible way. Your child is sure to outgrow it, be assured.

Previous article « Baby Babble: A Stepping Stone to Talking
Next article Nipple Stimulation to Induce Labour – How Does It Work »