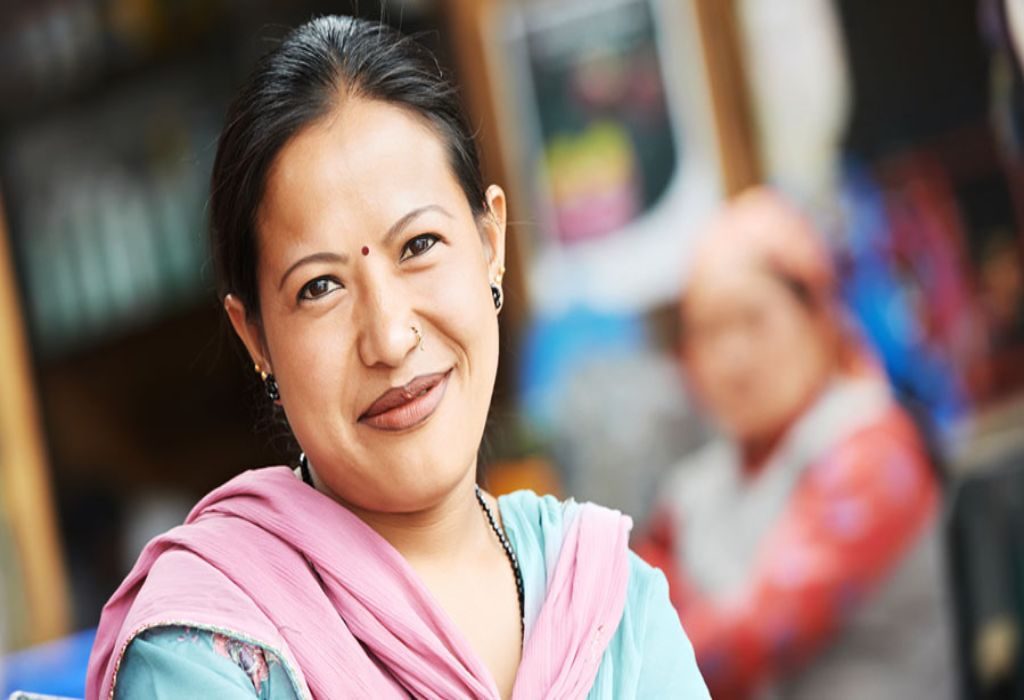 “Of course life is difficult – you are a woman!”
“Indian women have to make sacrifices and compromises…”
“You can’t expect to have everything that a man does. We are not that free.”

How many times have we heard statements like these? And from people we consider family and friends? Apparently, Indian women have to be repressed and make peace with it too! On a daily basis, in our various roles as daughters, wives, mothers, and working professionals, we see this in action. We battle numerous challenges every day, and they all have one unifying factor: women need to be bound. In shackles, stereotypes and constraints.

Not anymore. On the occasion of the Mumbai Pinkathon, partnered by Bajaj Electricals, we as Indian women now have a new mantra to emerge victorious in our battles. The Pinkathon, an annual event, will be conducted in Mumbai on Dec 18 this year. It is an occasion of great fervour, when women across the city will come together for India’s greatest women’s run – a step toward a nation of healthier and more empowered women.

But before we understand just what this mantra is, it’s important to consider what we are up against. Let’s take a look at some of the battles we fight every single day:

We Need to Put up a Fight to Come into the World, Even When Still in Our Mother’s Womb

The struggles of being a woman in India start early – as early as before birth. It is an unfortunate truth that India ranks high in the list of countries with a twisted sex ratio. Incidents of female infanticide and gender-based abortions are on the rise, as also are incidents of crimes against little girls. They are seen as liabilities in many households – members who will need a hefty dowry with zero contribution to the family income. The gender of these girls becomes the factor that holds them back from being loved or respected as individuals.

Daughters Are Often Denied the Privileges That Sons Have, and Raised to be Docile Rather than Free-thinking and Opinionated

Whoever heard of letting young girls play in the sunlight or climb trees or spend time with boys? Why should they learn to stand up for themselves, fight back, or share a disagreeing opinion with something their elders said? Even though we do our best to raise our daughters without discrimination, we cannot always protect them from the gender bias that’s still ingrained in our society. Girls are apparently born with a set life-plan: to have children and look after another household. This is a fate she cannot leave behind, as per several members of even modern society.

Marriage is Your Ultimate Objective in Life, Even it Comes at the Cost of Your Education, or Worse, Mental Peace

Indian women grow up with a lot of respect for the institution of marriage. But sadly, this is one institution they are forced to adopt even at the cost of other things that matter to them. Hundreds of young women are compelled to leave their education mid-way or give up jobs they like, only to be tied in holy matrimony. But what makes it worse is that, as Indian wives, we are frequently left with little choice to call it quits even if the marriage causes us physical or mental abuse. We need to stick it out, even if we face marital rape or domestic violence, on account of something as helpless as not being able to conceive. Divorce or separation are taboo – scars you can seemingly never leave behind.

Once you become a mother, your baby becomes the centre of your world and you want to give him the best care. But eventually, you may also want to return to your job. As Indian women, this is a choice that comes with much criticism (“who will look after the baby?”), allegations (“you really are self-centered”) and pressure (“don’t expect baby to love you when he grows up”). What’s ironical is that even if you decide to give up your career and become a stay-at-home mom, this too is rife with judgment! You are made to feel inferior to working women, or to your husband who earns the livelihood. The hundreds of things you do for your family are just not important enough.

This discrimination against women even extends to the workplace, where we are subjected to the glass ceiling, seen as ‘weaker’ because we need maternity leaves or longer holidays, and are passed up for promotions and raises even after putting in equal or more work than our male counterparts.

You are Never Quite Safe – Not Outside, Not at Home – and the Problem is in the ‘Clothes You Wear’ or the ‘Lifestyle You Lead’

Finally, even if you somehow make sense of the conflicts you face mentally and emotionally, there is no guarantee of your physical safety. You’re more likely than not to meet eve-teasers on the road, get catcalls from men in the Metro, be molested in the company cab, and ultimately be told it’s all your fault because you wore non-Indian clothes and spent time in the company of men. Crimes against women have become rampant in India. Sadly, these incidents only seem to suggest that gender abuse is something we cannot get free from.

So, Is There a Solution in Sight?

Well, let’s be honest. Indian women have been subjugated for several years, and it continues silently today, even though we claim to be modern. So, while a solution cannot change things overnight, there is something we can do. It’s something we as women need to start believing and practising to make change happen. The mantra is simple, but powerful: we need to leave it behind.

‘It’ may be something we see as normal or conventional; it may be what our family members asked us to do. But if it holds us back and stops us from moving ahead, it has to go. And this includes everything – from restrictive marriage proposals to abusive partners to people who call you fat or judge your parenting skills. Everything. Check out this powerful video, created by Bajaj Electricals in association with Humans Of Bombay, to fully understand the power of this solution:

So Moms, this December, let’s Pledge to Follow through on this beautiful message. Let’s #LeaveItBehind. All the things that are stopping us from moving ahead, everything that’s holding us back from achieving our dreams – let’s leave all of them behind and start afresh.

Bajaj Electricals, as inspiring partner of the Pinkathon, India’s biggest women’s run, salutes Indian women who face and rise up against several problems every day. Let’s come together to leave our problems behind and move towards a new beginning.

Previous article « Moms, Doctors Found 5 Unexpected Reasons You Are NOT Losing Post-Pregnancy Weight!
Next article 4 Parenting Lessons By SRK That Are Giving Us Major Parenting Goals! »