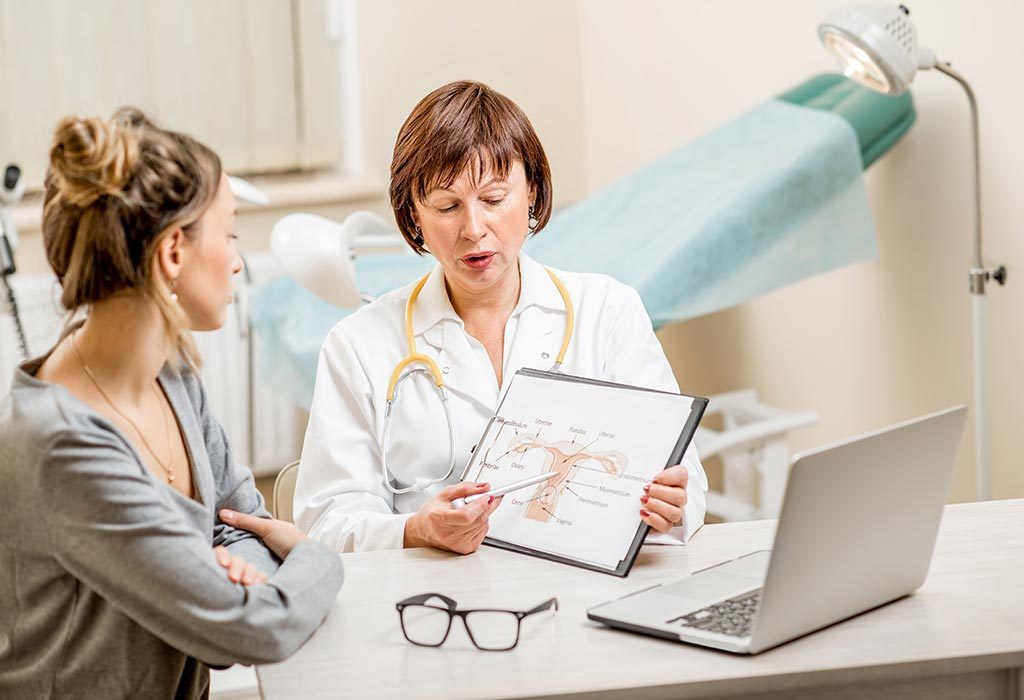 Most women don’t realise that they have a small uterus until the time they get pregnant. When a woman suspects that she is pregnant and goes to a doctor, a gynaecological exam or the ultrasound may bring this news (of having a small uterus) and can be a cause of immense worry. At times, the doctor’s language may also instil fear. However, it is always important to get to the bottom of it and understand the health condition properly.

What Causes Formation of Small Uterus?

As per medical science, the size of the uterus varies in all women. However, the size that has been termed as a specific benchmark is what has been observed in a majority of women. The neck length of the uterus is usually 25mm with the myometrium as thick as 30mm or so. The actual dimensions of the uterus tend to be in the range of 40-50mm in width, whereas the length is usually 70-80mm. These parameters are generally used as a reference but many women tend to have a completely healthy uterus that might not be as large as this.

In some women, the uterus can be larger than the average or even smaller. However, it should function just fine. A woman’s overall body physique also plays a major governing factor for the uterus size. Therefore, women who are preternaturally thin or have a small body face have higher chances of having a small uterus.

Is It Possible for a Woman to Conceive Successfully If She Has a Small Uterus?

The tiny foetus at conception grows to become a full-fledged baby by the end of the pregnancy. Therefore, it is important to understand if women can conceive successfully with a small uterus or not. Any chances of risk should be mitigated right from the start.

One of the key factors to be taken into account to successfully conceive in the presence of a small uterus is the epithelium. Enhanced blood flow can help with its growth. Sometimes, a doctor may also recommend a pregnant woman to undergo hormonal stimulation to increase the chances of conception.

Any kind of hormone therapy has an effect on the external genitalia. Hormone therapy may be suggested to women who suffer from a condition where the uterus, as well as the genitals, are underdeveloped, causing an imbalance of various hormone levels within the body. Termed as hypoplasia, it could also indicate the presence of other illnesses as well. Undertaking hormonal therapy in such a case could, in fact, make matters worse.

At times, proper intake of vitamins and minerals could make conception possible. If you are pregnant and have a small uterus, you can opt for a vitamin therapy. It makes use of certain fluid preparations which, when consumed daily, can be quite useful. What If You Are Diagnosed With a Small Uterus in Pregnancy?

Any kind of treatment method to increase the size of the uterus takes a good amount of time. Using hormonal medication is a common method for women diagnosed with hypoplasia. In certain cases, being involved in sexual activity regularly can be beneficial as well, and could cause the uterus to increase in size gradually.

What If the Uterus Is Less Than the Gestational Age?

While the detection of a small uterus prior to conception is one case, it might even be observed when pregnancy has set in. An intra-uterine growth restriction may take place that limits the child from growing as large as it should be and limiting its weight.

Most of the times, several factors are taken into account to determine whether the size of the uterus will be a problem or not. These are primarily the vital elements such as the amount of amniotic fluid present in the sac, the position of the foetus within the uterus, the size it has grown to depend on the progress in pregnancy, and so on.

Any case of a small uterus will be examined with proper ultrasound tests, which might be followed by colour-doppler for more details.

A small-sized uterus and pregnancy may not exactly be conducive to each other. But if your doctor suggests that everything will be fine, there is truly no need to worry. Using a few techniques, your pregnancy can proceed safely and give your baby the life he deserves.