Single Mom? You Don't Need a Man to Help your Son be one!

Single Mom? You Don’t Need a Man to Help your Son be one!

Single Mom? You Don’t Need a Man to Help your Son be one! 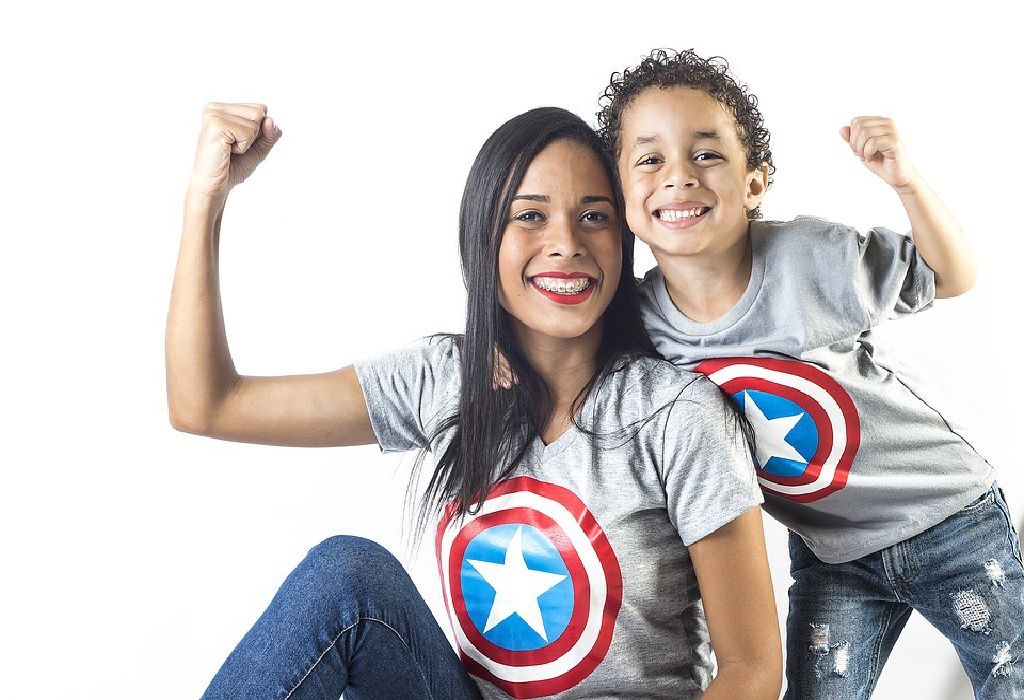 Are you plagued by the age-old question: can mothers teach their sons to be men? If so, sate your questionable mind with some well-known facts about how single moms of today can rise up to the challenge and nurture boys bristling with values.

Raising your son without a father doesn’t mean he won’t grow up into a man with good values and a personality to boot. There are many women who’ve filled the shoes of both parents and have had their sons turn into successful men. With a little advice and a few words of wisdom, you can do the same too. Here’s how.

How Single Moms can Teach their Sons to be a Man

Mothers can do what a man can do. They can be a role model and teach their sons morals and discipline and raise them to be well-balanced individuals. While raising your son single-handedly, make a mental note of other single moms who’ve done a fine job at it. Use them as role models and let them inspire you when you hit a rough patch.

Don’t wait till your son grows up to introduce him to all the manly stuff that men do. Start when he’s a toddler. Give him toys he ought to like, such as cars, trucks, and GI Joes. As he grows older you can even gift him his own male grooming kit and explain to him its use in his daily grooming regimen. Never fail to mention that these are the things men do, so you’ll be gearing him up for adolescence. 3. Let Him Have His Boy Time

Enroll your boy in sports activities or a cadets club where he will him learn to mix with other boys his age. It will nurture in him a competitive spirit in a male environment. If he gets into disagreements don’t go running to his rescue. Allow him to fight his own battles and guide him if he oversteps his boundaries. This will boost his self-esteem from a sense of belonging in the male world.

4. Fine Tune Him into a Gentleman

Teach him etiquette and infuse in him a sense of responsibility from a young age. Allow him to open the door for you or any other female member in the family.Don’t saddle him with responsibilities all at once. Let him come into his own, so that he naturally learns to appreciate what responsibility and being a gentleman is all about.

5. Feed His Talent and Encourage His Questions

Recognize your little boy’s inner strengths and talents and feed them by giving him opportunities to showcase them. Let him know that he doesn’t need a father for all his questions to be answered. Be open about teaching him the difference between love and sex, and if it gets too awkward, ask a male relative to step in and help you out.

If you think you won’t be able to get by raising a son in a fatherless household, you most certainly won’t. If on the other hand you can take the reins in your hand, it will ensure your son grows up into the kind of man you’d be proud of.