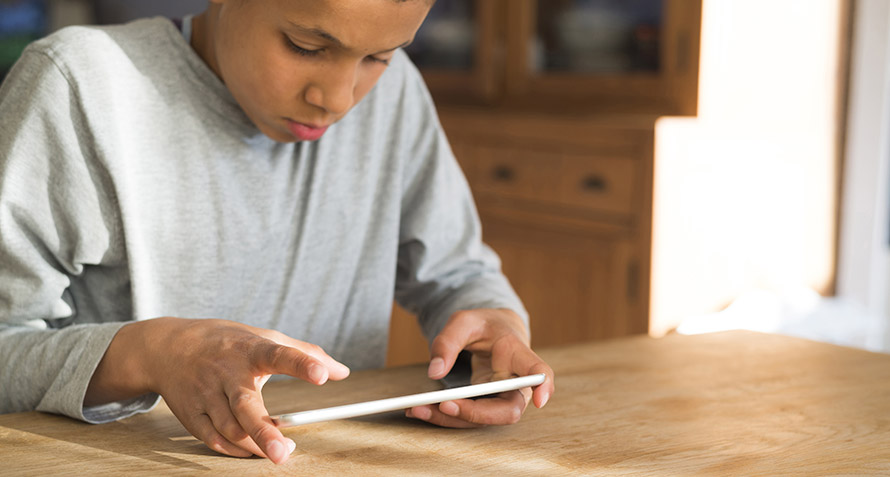 Since the beginning of this decade, don’t you think us adults are becoming technology addicts? We we keep using our phones 24*7, and need all the social media apps installed on it. It is time we realize this and work towards our own betterment. Now, let’s talk about our kids. It is very easy to give them an iPad or any technologically enabled entertaining device and keep them in a corner peacefully while we enjoy me-time. But is it the right thing to do? Let’s see what the experts have to say about handing over these devices to kids at an early age.

Some parents feel iPads and tablets are a good way to keep their child entertained while they complete household activities. Most of the times, parents are unaware of the damage they cause. This is compounded by the fact that the media and the manufacturers of these gadgets promote their product by claiming that they provide educational guidance to children. Be warned that for children under the age of 2, this is completely questionable.

Previous article « Screen Time and Your Baby – What You Must Know
Next article Mumbai Miracle Baby With Just 20% Blood Survives! »