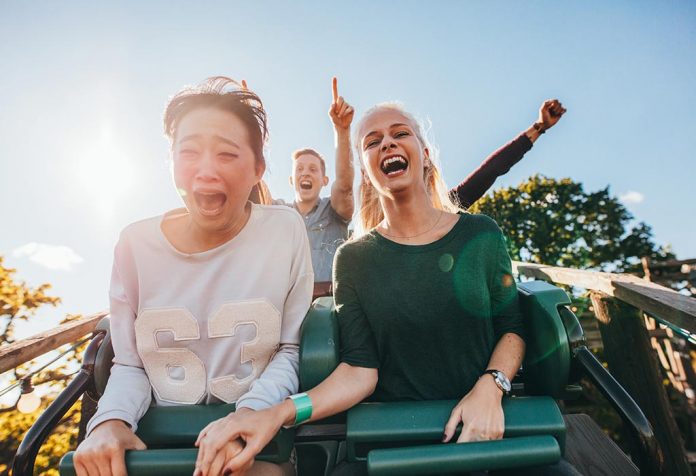 Letting yourself have the best of your pregnancy is what you might have been looking forward to for the longest time. Going for trips, visiting that museum you’ve wanted to, and numerous items on your to-do list might get checked off. But opting for amusement park rides during pregnancy might not be checked off as much as you’d want to. The notion of keeping your baby safe during pregnancy can get quite paranoid at times, and you might wonder if it is safe to ride a rollercoaster while you are pregnant or just avoid it altogether.

Going to an amusement park and letting yourself enjoy the rides might make for a fun day altogether. But as safe as gentle rides might be, a rollercoaster might not be the safest option for your baby and even yourself.

That being said, there isn’t any conclusive evidence of any scientific studies that have deemed rollercoaster rides as dangerous for pregnant women. But along similar lines, their safety hasn’t been confirmed as well. Many rides do tend to display a sign outside warning pregnant women about the risks of this ride.

You are susceptible to the highest amount of risk during the first trimester of your pregnancy, which can be elevated with the ride; however, opting for it at a later stage of pregnancy can result in complications in your foetus, too.

What Are the Risks of Riding Roller Coaster in Pregnancy?

For women wondering if riding roller coasters can affect pregnancy, it is necessary to be aware of certain risks that you would be exposing yourself to. A primary one in this regard usually affects women in the first trimester of pregnancy.

The first trimester is the time when the embryo is just attempting to get implanted within the uterus and secure itself properly. Even later on, the placenta plays a vital role in providing all the nutrients to the foetus and keeping it in place. Placental abruption is a complication when the placenta separates from the uterine lining, causing immense bleeding. This can either cause the child to be born with low body weight at its minimal risk, or be fatal for both the mother and the child at its worst.

This usually is a result of various disorders but can also occur as a result of a massive jerk to the body, which can be experienced in automobile accidents or roller coaster rides. An internal haemorrhaging is usually observed in such cases.

In the first trimester, the abrupt and jarring movements of the roller coaster are unlikely to cause a miscarriage as the foetus is in its early developmental stages.  But as the general directive for safety, you should avoid roller coasters throughout your pregnancy, especially in the later stages to prevent any harm to the baby.

Most of the times, the effects of the rollercoaster rides might not evident right away. Some rides might even be safe, but it is best to contact your doctor immediately if you start experiencing any of the following symptoms after completing your ride. 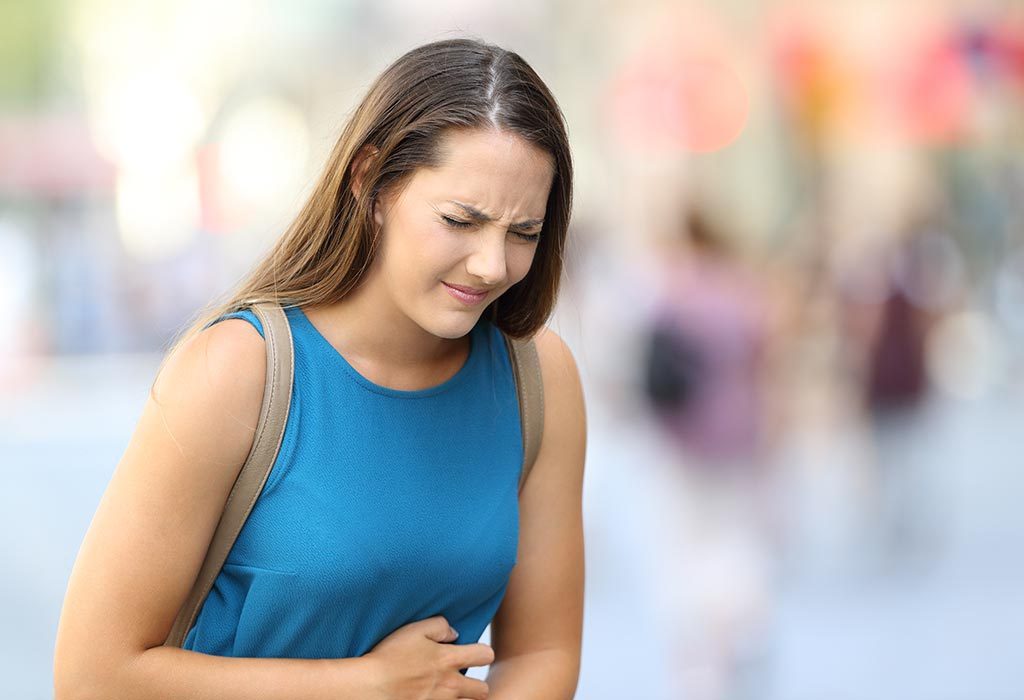 Safety Suggestions for Riding a Roller Coaster while Pregnant

The safest way, of course, is to stay away from rollercoaster rides until you deliver your baby. The amusement park is here to stay and you can enjoy the ride at any point in time. However, if you’ve already had a ride, there’s no need to worry about your child if you aren’t facing any of the aforementioned symptoms.

It is truly not safe to choose to ride roller coasters while pregnant in the first trimester since the chances of miscarriage are highest at that stage. As you progress through your pregnancy, sitting on a rollercoaster ride can increase your blood pressure or cause stress on the abdomen, which isn’t safe for the child. The option of being tightly strapped in isn’t going to make things easier on you or your unborn baby either. Keep your baby’s safety a priority and choose to enjoy other safe games instead. 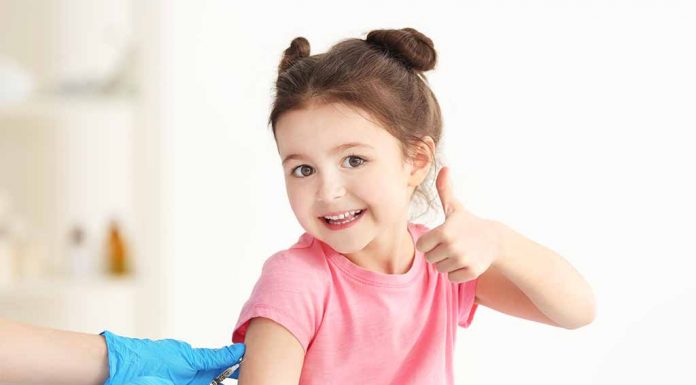 Get Your Baby Immunised and Be Free From Diseases

15 Benefits of Jowar (Sorghum) for Your Health

This Mother’s Day, Gift Your Mom a Sari Based on Her Personality!

Aarohi Achwal - February 21, 2020
The joy of welcoming a child - holding those tiny fingers and looking into those innocent eyes - cannot be explained. If you’re a...