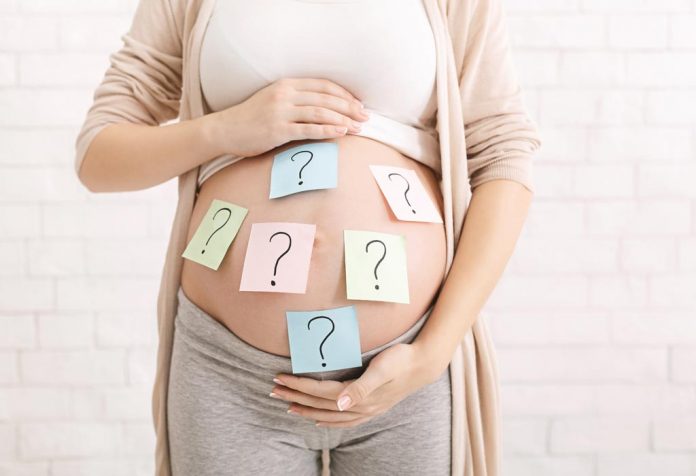 The baby name selection process can be a stressful yet memorable experience for all parents. Christianity, colonization, and the traditions of England, Wales, Scotland, and Ireland have deeply impacted the British culture. Cultural differences between these countries are most visible in each of these countries’ unique history, heritage, regional dialects, and accents. Similarly, the British naming conventions have evolved to achieve a distinct entity that applies to medieval and modern European rulers and nobility. Most often, the same given names are often shared between people of neighboring countries. The most common names of Britain can range from traditional to offbeat, keeping up with the latest trends. Unique names carry a certain degree of ambiguity that may set a person apart from the crowd and help to trace their national identity. Here is a comprehensive summary of the naming tradition of Britain that throws light on the different origins, variations, and usages of given names.

Rampant Immigration over the past two decades has contributed to the multicultural identity of the UK. British names are mostly taken from the Old English, which makes them quite graceful and strong. Although their origins are rooted in history, most have a wide range of alternative versions that offer more versatile choices to parents. Here are some of the naming traditions that are followed in British Culture.:

Whether old-fashioned or modern, popular British Baby names for boys have a distinctive style. Here is an engaging list of some of the best British baby boy names that can be an inspiration while naming your little champ.

Derived from Hebrew, Abigail means ‘the cause of joy.’

Archibald means genuine or ‘precious’ and bald ‘bold’ composed of the Germanic elements.

Derived from the Germanic origin, Brooks translates to ‘water’ or ‘small stream.’

Balthazar is a Biblical name traditionally referred to as ‘the King of Macedonia’ and ‘gave the gift of myrrh to Jesus.’ It also means ‘god protects the king.’

Originating from French, Daxton means ‘from the town of Dax’ or ‘Warrior who conquers great obstacles.

Derived from the Anglo-Saxon Éadƿeard, Edward is composed of the elements  ‘wealth, fortune, prosperous’ and ƿeard ‘guardian, protector.

Freddie has a Germanic origin and means ‘Peaceful Ruler;’ or ‘Power.’

Derived from British origin, Hugh is the English variant of the German names Hugo and Uwe and means ‘soul,’ ‘mind,’ and ‘intellect.’

Munro is a Scottish name that means ‘man from the River Roe.’

Ned means ‘guardian of the riches’ or ‘wealthy’ in Old English.

Percy means ’one who pierces the valley.’

Ranging from the gamut of elegant classics to cute names, the sweet meanings of British names make them extremely popular and seal their place in the popularity charts in the present times. Here are some of the best British names for baby girls that parents may consider during the name selection process for their little angel.

Agnes is a Latin name that means ‘pure’ or ‘holy.’

Derived from a Hebrew name, Eva means ’life’ or ‘living one.’

Derived from the Latin name Lucius, Lucy means ‘as of light.’

Derived from the Irish word ‘lamb, Una means ‘the personification of truth, beauty, and unity.’

Irrespective of their gender, Beautiful names in British have an understated charm that makes them extremely popular. Moreover, modern parents are keen to avoid monikers that reveal the gender of a child. Here are some of the best unisex British names that have made their way into the hearts of new-age parents.

Based on the names Alberich and Alfred, Avery means ‘elf power’ and ‘elf counsel,’ which has a Norman-French origin.

Bryn is Welsh in origin and means ‘hill’ or ‘mound.’

This striking gender-neutral name comes from a Native American Sioux tribe and means ‘friend’ or ‘ally.’

This Anglicized form of Gaelic Ó Ceallaigh, ‘descendant of Ceallach’, is an ancient Irish personal name that means ‘bright-headed.’

The river is a gender-neutral name of British origin that means a flowing body of water.’

The Greek name comes from the word Stephanos meaning ‘crown.’

From straight-up classics inspired by noble families and tradition to trendy, British names can play a significant role in your child’s life and ensure they remain as unique as them for the rest of their life.

The Perfect Car Seat & Restraints for your Toddler

100+ Best Engagement Wishes and Messages to Share Your Joy

My Experience About My First Pregnancy