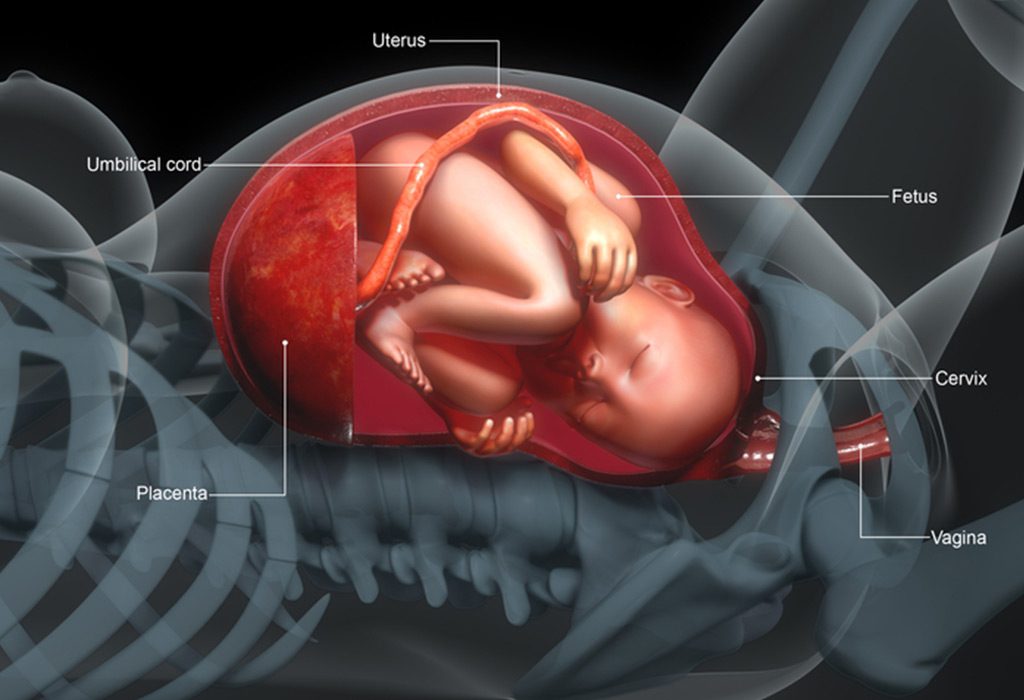 What Is Placental Insufficiency?

Placental insufficiency is one of the complications that arise during pregnancy where the placenta cannot deliver enough oxygen and vital nutrients to the foetus. The other names for this condition are uteroplacental insufficiency, insufficient placenta, and placental dysfunction. It is a rare disorder and develops in nearly 8% of all pregnancies.

Some of the causes of placental insufficiency  are:

Most often there is no outward symptom of this disorder, though women who have had children before may be able to tell something is wrong as there is less movement from the child. However, in some cases, symptoms may occur and usually depend on the cause. If there is placental abruption, for example, the mother may experience pain or even notice that her uterus is extremely hard. A change in the baby’s heart rate may also be an indicator of placental insufficiency. In chronic cases, the symptoms may manifest in the infant and less in the mother. The baby may not develop properly or his heart might not work properly. Sometimes, there are no symptoms other than the sudden death of the baby.

Placenta insufficiency can be diagnosed during the routine ultrasound scans by monitoring the position of the placenta and by determining the small size of the uterus. Keeping a check on the alpha-fetoprotein levels and the heart rate of the baby is another way of monitoring whether or not any placental insufficiency is developing or has developed.

The risks of placental insufficiency are different for both mother and child.

Risks to the Baby

The baby can suffer from deprivation of oxygen during labour. He can get hypothermia, low blood sugar and may not develop properly during pregnancy. If this disorder develops during the first trimester, it can be life-threatening to the baby. Placental insufficiency can also cause birth defects in the baby such as brain damage, lung damage, and gastrointestinal problems. Risks to the Mother

A mother may have preeclampsia. If found with placental insufficiency, there is a higher chance of premature delivery, abruption in the placenta, as well as bleeding and premature contractions. There is also a higher chance she will need a C-section delivery. This disorder can sometimes cause post-term pregnancies, a condition where the labour gets delayed up to two weeks after the due date.

How Is Placental Insufficiency Treated?

Placental insufficiency can be treated so as to ensure as few risks as possible during the pregnancy. The kind of treatment required for placental insufficiency will depend on how far along a woman is into her pregnancy. For example, babies past 37 weeks in the womb are considered to be fully developed, and so the doctor may decide to induce labour or perform a C-section.

For cases where the condition develops and is detected early on in the pregnancy, other methods of treatment are taken into condition. Some doctors may suggest steroid shots to strengthen the baby’s lungs. Proper management of this condition will depend on further tests and the woman’s health. If the mother has diabetes or problems with blood pressure, these will need to be monitored and brought under control during pregnancy.

Can You Prevent Placental Insufficiency

In order to prevent placental insufficiency in subsequent pregnancies, mothers need to ensure to get proper prenatal care. It is important for them to remain healthy and refrain from smoking, drinking and taking drugs while pregnant and even while planning for a second pregnancy.

Although placental insufficiency does not endanger the life of the mother, it can affect the health of the growing baby. Special care needs to be taken and routine check-ups should not be missed as they are important to check how the baby is developing and if there’s any chance of placental insufficiency. If there is no proper management of this condition, then the baby could be born with birth problems and it could also prove to be fatal for the baby and mother. However, if detected early on and proper treatment prescribed and followed, everything should be fine!