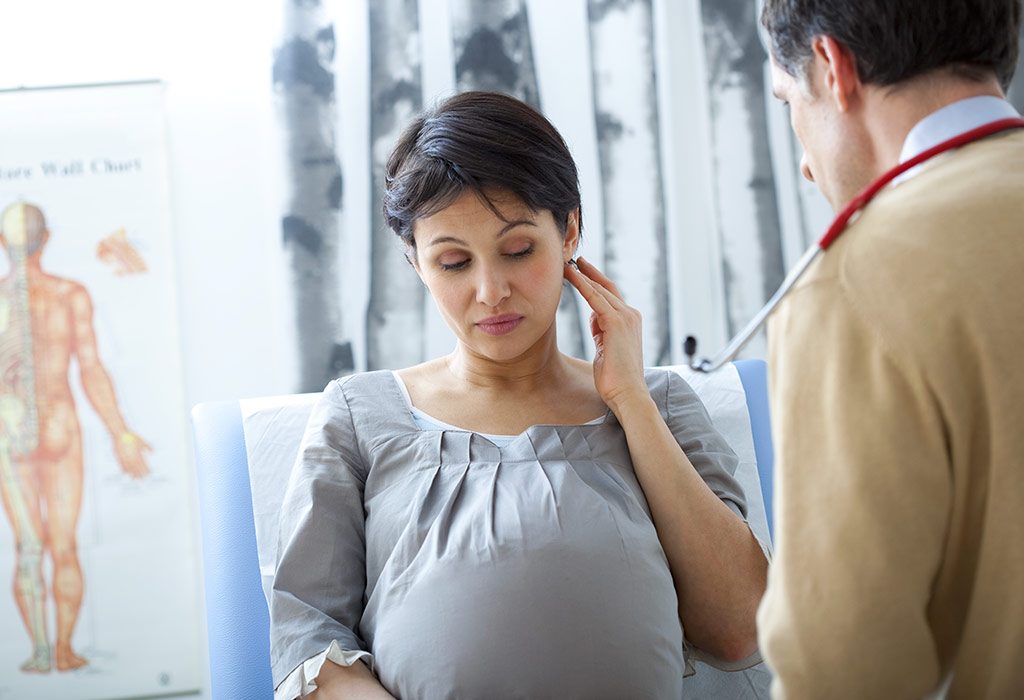 Morbidly Adherent Placenta (MAP), as the name suggests, is a placenta that is abnormally attached to the uterus causing complications as it separates, or is attempted to be separated during the delivery. Placenta accreta is one such abnormality of placentation.

What Is a Placenta, and What Is Placenta Accreta?

We all know that after fertilisation, along with the baby, there is another organ known as the placenta that grows in the uterus. Its job is to provide nutrition and oxygen to the growing baby via the umbilical cord. Four days after fertilisation, the zygote attaches to the uterus and starts growing and forming multiple layers. The outer layer is going to form the placenta and the membranes that form the water bag, whereas the inner layer will eventually develop into a foetus.

Placentation begins at the site of attachment of the zygote to the uterus. Normally the placenta invades only the inner layer of the uterus and forms connections with mother’s blood vessels through which nutrients and oxygen will reach the baby (at the same it does not let mother’s blood come in contact with the baby’s). What Are the Causes of Placenta Accreta?

Placenta accreta, increta and percreta are the three types of placentation disorders or MAP, all causing similar problems but of varying severity. Placenta accreta is the mildest, and placenta percreta is the most severe as it may involve other organs in the abdomen too.

Placenta accreta symptoms during pregnancy: (What the mother will experience) 1. No symptoms: Though this abnormality develops in the early pregnancy itself it does not cause any trouble until the time of delivery as the placental function is very much normal. Even if associated with placenta praevia (wherein the placenta is partly or completely inserted in the lower uterine wall) there is a 21.7% chance of no bleeding at any time.

3. Preterm delivery: Not placenta accreta per se but if associated with placenta praevia, there is a 44% chance of delivering before 37 weeks.

So, if you experience vaginal bleeding or pain and contractions of the uterus in the third trimester it is important to meet your healthcare provider.

Placenta accreta Signs: (What the doctor will note)

If not diagnosed before delivery of the baby, the placenta accreta will present as:

3. Soft uterus: Normally, after the baby is delivered, the uterus begins to become hard. This also compresses the blood vessels and stops bleeding. In placenta accreta due to the retained placenta, the uterus remains soft and as a result, the bleeding continues.

4. Reduced blood pressure and an increase in the pulse rate: This occurs when there is excessive blood loss.

Who Is at Risk of Developing Placenta Accreta

As mentioned above any abnormality or disturbance in the normal structure of the uterine wall predisposes the mother for placenta accreta. Two major risk factors are:

There is a drastic increase in the incidence of placenta accreta if both these risk factors are present and the risk increases with each subsequent C-section.

The other common risk factors for placenta accreta are:

4. Those who have been pregnant several times (multiparity)

5. Those who have fibroids under the lining of the uterus (endometrium)

6. Those who have had any surgery on the uterus, including removal of fibroids (myomectomy), dilatation and curettage after an abortion.

7. Those who have disorders of the lining of the uterus, such as Asherman syndrome (scarring of the uterine lining due to an infection or surgery). In at-risk mothers, the healthcare provider will attempt to rule out any abnormality of placentation.

1. Routine ultrasound examination: For the initial diagnosis of placenta accreta, ultrasound done as a routine can accurately diagnose 80% of the times. It is done using a handheld device placed on the abdomen or inside the vagina and is painless.

2. MRI or Colour Doppler: In the remaining 20% cases if ultrasonography is unclear or atypical, for diagnosing placenta accreta, MRI or colour doppler is the investigation of choice.

If placenta accreta was not diagnosed during pregnancy, the diagnosis is clinical and the suspicion is made on the basis of above-mentioned signs. In the case of profuse bleeding, it becomes an emergency with no time for any diagnostic tests. It can only be confirmed in the operation theatre. But when associated with severe placenta previa, the doctor will suspect at the time of a per vaginal examination in the labour room itself even before the delivery of the baby. In this scenario, the doctor may decide to opt for an emergency C-section directly if you haven’t been diagnosed so far with placenta previa.

The main aim of placenta accreta treatment is to stop the bleeding, restore the lost blood and save the mother by safely removing the placenta with or without the uterus.

1. Planned Caesarean and Hysterectomy Due to Placenta Accreta: In cases where the diagnosis is made in advance, the medical care provider and the mother should discuss the possible treatment modalities and understand the possible outcomes. Usually, an elective C-section planned around 34 weeks, with hysterectomy (removal of the uterus with the placenta) is the most appropriate choice. This prevents life-threatening complications. But if you have a strong desire to retain fertility, the doctor may attempt conservative uterus saving techniques when the blood loss is minimal. But the outcome is unpredictable and there is no guarantee of a subsequent pregnancy. Most times, it is an on table decision for the doctor and a prior consent for the possible uterus removal will be taken from you for medico-legal purposes.

2. Emergency Laparotomy: If the diagnosis was made after the delivery of the baby, the profuse bleeding and the non-separating placenta call for an emergency laparotomy (a surgery done to open the abdomen and the uterus) with or without hysterectomy.

3. Steroid Injections The Mother: Some doctors may choose to administer a steroid injection to the mother before the planned Caesarean hysterectomy at 34-35 weeks to accelerate the maturation of the baby.

Risks and Complications of Placenta Accreta The risk to the Mother

1. Life-threatening: Placenta accreta, if not diagnosed and managed in time can be life-threatening. It carries a mortality rate of up to 10%.

2. Loss of fertility: Hysterectomy or removal of the uterus is the treatment of this condition in the majority of the cases. This means that the mother loses all the chances of childbearing in the future.

The Risk to the Foetus

There is no effect of placenta accreta on the baby. But associated placenta praevia may cause difficulty and delay in the delivery of the baby causing the complications related to delayed labour.

Can Placenta Accreta be Prevented

A life-threatening complication, placenta accreta can be managed safely with an early diagnosis. Going for routine scans, and being aware of the symptoms can assure timely treatment to mitigate the risks.