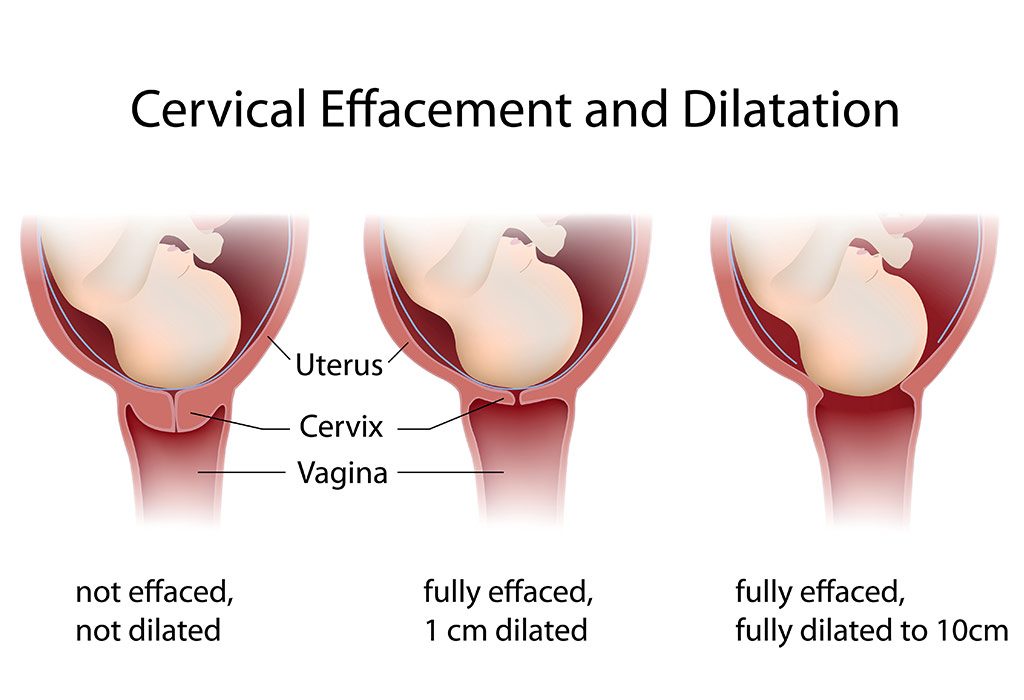 The tenure of pregnancy is a beautiful episode in the life of the parents-to-be and especially the mother. While giving birth to a new life has its own set of challenges, it is certainly a memorable experience. Giving birth to a child is an intricate process which requires multiple organs of the mother’s body to function in tandem. The cervix is one such important organ that plays a crucial role in the labour and birth process.

What Happens to the Cervix in Pregnancy?

Cervix, most commonly known as the neck of the uterus, is a tube-like structure that is present in between and joins the vagina to the uterus. The narrow opening of the cervix during early pregnancy is closed by thick, gelatinous mucus which is secreted by the cervical glands. This is the first change that the cervix undergoes during pregnancy. It undergoes multiple changes as the pregnancy progresses, especially during the process of labour.

What Happens to the Cervix During Labour?

While it remains closed for the most part of the pregnancy, the cervix softens and elongates as the pregnancy progresses and undergoes significant changes in the last month of labour.

Before the last month of pregnancy, the cervix is around 4 centimetres long. It begins to shorten in the ninth month of pregnancy and moves from the posterior position into the anterior position, pointing forward. The cervix begins to become thinner and gets pulled up into the lower part of the uterus. This process is known as effacing or effacement.

Effacement is calculated in percentages and is an important sign of the body preparing for labour. The stage of effacement is followed by dilation of the cervix. This is the stage where the cervix opens up to allow the baby’s head to pass through it. The cervix starts dilating during contractions and dilates up to 10 centimetres during delivery. Once the dilation is complete, the baby is pushed out through the cervix.

Cervical dilation is the stage of labour where the contractions lead to the opening of the cervix which allows the baby to come out. Following are the changes which are experienced by the cervix during the course of pregnancy.

Full dilation: 10 centimetres. The baby is delivered shortly after the cervix achieves this stage of dilation. Problems With the Cervix

At the time of labour, certain complications may arise during the dilation of the cervix.

In case of any severe problems or complications, the doctor will take the necessary steps to ensure that the process of delivery is not hindered and is as normal as possible.

What Are Cervical Tears?

Minor cervical tears during the delivery are not uncommon, especially in case of the birth of the first child. The chance of cervical tears is higher when the delivery is assisted by instruments such as forceps or vacuum. However, such tears can occur even during normal delivery of the child.

Other reasons for cervical tears include precipitate labour,  rigidity of the cervix due to previous surgeries and delivery through a very vascular cervix.

During contractions, the mother might experience severe cervix dilation pain which is not unusual. However, if vaginal bleeding accompanies the pains, it is an indication for the doctors to examine the cervix for tears. Unless severe, the tears will not require any special surgery or treatment and will heal by itself with time.

Tips to Relax During Labour

Labour is a time where the body is stressed and going through phases of anxiety. The whole process can be tiring, and cervix dilation during pregnancy can take a toll on the mother. It is therefore important to relax, to ensure that the labour is smooth.

Here are tips that will help you relax during labour:

Your body is designed to bear the pain associated with giving birth and hence it will automatically recover naturally and safely, once the process is complete.

The process of labour is a tiring process, and cervix dilation can be painful. It is best to think about your bundle of joy which is about to come into the world and the happiness the baby will bring into your life. Understanding cervix dilation and being prepared for it mentally will help you pass through the phase with relative ease. Once the delivery is complete, give yourself sufficient rest and allow the body to recover before you start performing your daily chores again.

Previous article « Educating Your Child About Good Touch and Bad Touch
Next article Headache While Breastfeeding: Is It Normal? »