Effacement - What Exactly Is It
Effacement: What It Is, Signs & Symptoms

Home Pregnancy Labour & Delivery Effacement – What Exactly Is It 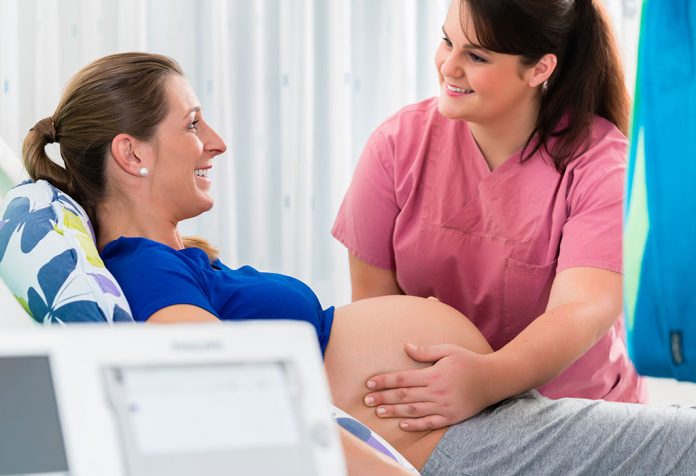 In order for the baby to be born, the strong and firm muscles forming the cervix need to soften, stretch and thin out or effaced and open to allow the baby to move down from the uterus and into the birthing tract. Prostaglandins are chemicals produced by the body towards the end of pregnancy which softens the cervix and helps it dilate. This process is called effacement.

What is Effacement of the Cervix

In the last weeks of pregnancy, you are checked for effacement which is measured in percentages. Once the baby’s head is stationed it starts to drop closer to the cervix which prepares itself for delivery. When there are no changes to the cervix it is called 0% effacement. The cervix which is normally 2-3 cm long begins to shorten to 1cm at the onset of labour, softens and becomes thinner or effaces gradually. This process is called effacement of the cervix and you are said to be 50% effaced in pregnancy. Other terms used for this process is “cervical thinning” and “ripening” of the cervix.

How to Measure Cervical Effacement

Effacement is measured in percentages. During pregnancy, there are no changes to the tightly closed cervix and it is called 0% effaced cervix. As the cervix softens, thins and is pulled around the baby’s head it gets to half the normal thickness or 50% cervical dilation and effacement with dilation of 1-2 cm. When 100% effaced, the cervix is completely thinned out and delivery is around the corner. The dilation or stretching and opening of the cervix are measured in centimetres. When completely dilated the opening is 10 cm and you are ready for a vaginal delivery.

Signs and Symptoms of Effacement

Changes to the cervix are checked during a pelvic exam from the onset of labour. During labour, your effaced cervix gets shorter and thinner to stretch and open around your baby’s head. Both dilation and effacement measure the progress in labour due to effective contractions of the uterus. 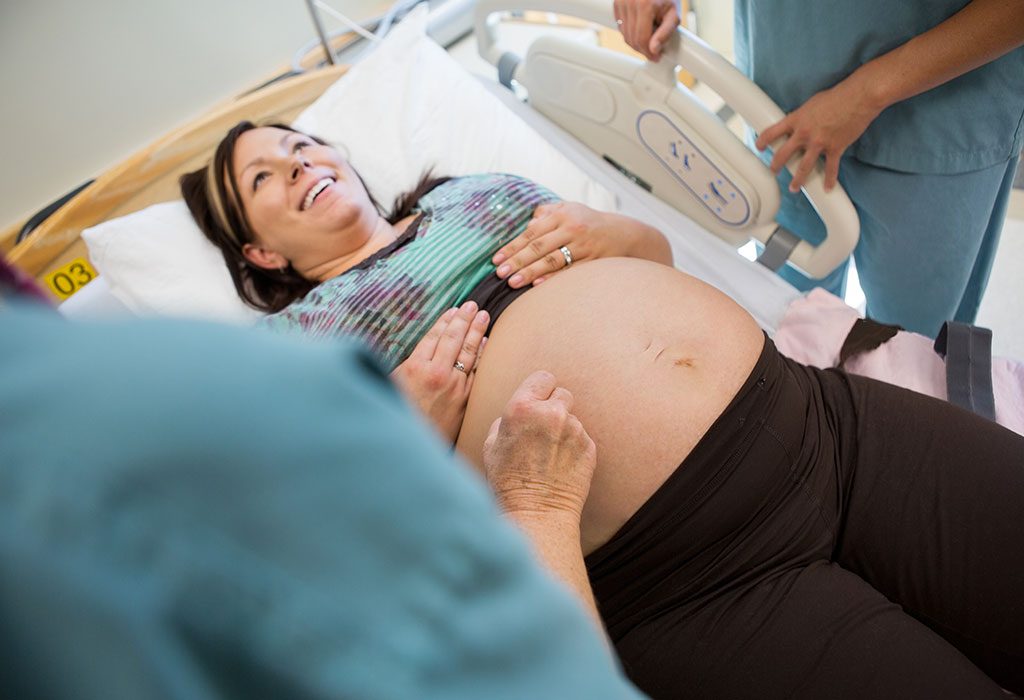 The “station” is recorded as a number between -5 and +5 and indicates the position of your baby’s head . -5 to -1-station means that the head isn’t engaged in the pelvis, 0-station would indicate the head is “engaged” and has entered the vaginal canal while 1 to +4-station would mean the baby is progressing down the vaginal canal. At +5-station your baby is crowning. Even if dilation is complete, the mother should not push until 0-station meaning the head is engaged in the canal.

First-time mothers are 100% effaced before dilation begins. Women who have birthed before can be dilated before effacement is complete.

How to Host a Virtual Baby Shower

Can Dogs Sense Pregnancy Even Before You Know?

DIY Padsicles – A Much-Needed Entity to Soothe Your Postpartum Pain!

Reverse Due Date Calculator – How Does It Work?

Maternal Fetal Medicine Specialists (Perinatologist) – What Are They & When to See One?

Screen Time and Your Baby – What You Must Know

Baby Size — Week by Week Comparison with Fruits and Veggies

Bayley Scales of Infant and Toddler Development – Procedure and Results

Gauri Ratnam - May 25, 2020
Every kid develops and grows differently. Some kids show signs of developmental delays or behavioural disabilities as compared to other kids of their age....

Benefits of Journaling for Kids That Parents Must Know About

How to Care for Kids With Casts

Disorganised Attachment – How It Affects Children