Getting Moles During Pregnancy

Getting Moles During Pregnancy 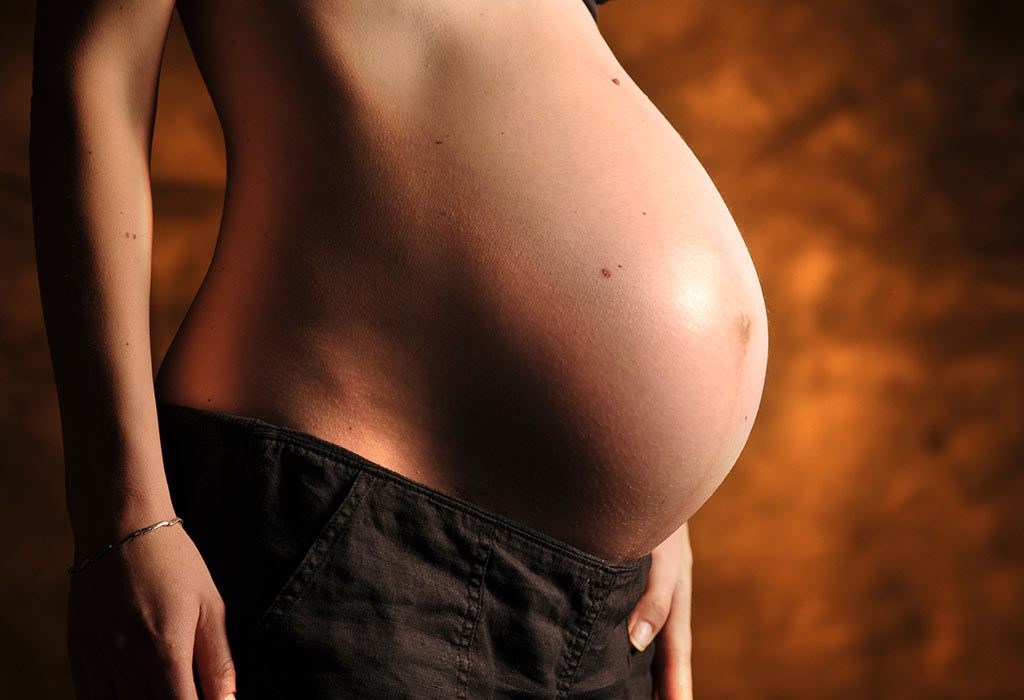 One thing that is certain during the pregnancy phase is the change in various physical, mental and physiological parts of a woman’s body. One noticeable physical difference that occurs is moles. Moles tend to change in size, shape, texture, and colour during pregnancy, and this can be attributed to the various hormonal changes a woman’s body is undergoing during this period.

Identifying a change in your mole structure during this period can be tricky and hard, but being aware of this change is important. Read on to know more about moles during pregnancy and how they’re caused, the risks involved, and the changes to look out for.

Moles are small blemishes or spots that are present on our bodies. Most moles are generally inherited from parents, which means they’re genetic. They occur when a lot of melanocyte cells cluster together. They are usually light brown or black in colour and can range anywhere between 1 to 100 on an individual’s body.

Moles can be bulged, flat, smooth, or rough. They can also, in some cases, have hair growing on them.

What Causes Moles During Pregnancy?

If you notice your moles getting bigger during pregnancy, there are a few reasons behind this. During the gestation period, they tend to appear on the abdomen and breast areas, as these are the body parts that undergo a lot of change. Even existing moles tend to get bigger and darker. Some of the reasons that moles occur more prominently during pregnancy include:

Is Getting Moles During Pregnancy Harmful? 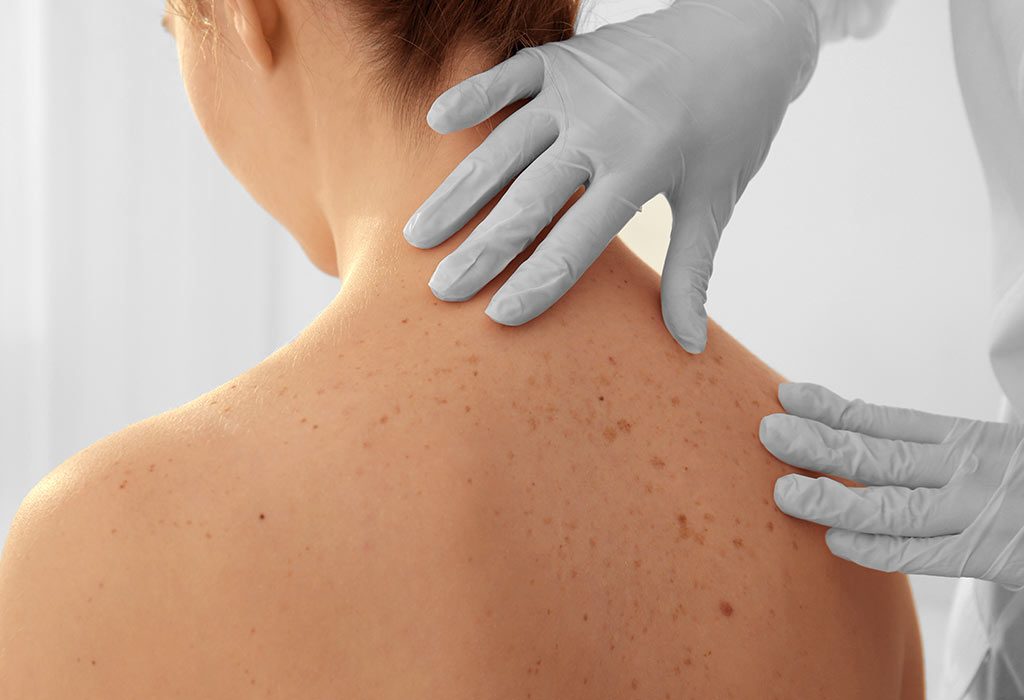 Is It Normal for a Mole to Change When Pregnant?

Melanoma occurring in women shows signs identical to that in non-pregnant women:

B – Border: The border or the edge of the mole is irregular, not defined, scalloped, or rugged to look at.

C – Colour: The colour of the mole is not the same throughout. The spot can vary in different shades such as white, red, brown, blue, or black.

D – Diameter: In a situation where the diameter is bigger than 6 mm., then the mole could be malignant. A malignant mole can also be slightly smaller in size.

E- Elevated: The mole is not flat-surfaced but is bulged, jutting out, or elevated.

Do Pregnancy Moles Go Away?

Pregnancy moles go away most of the times. If they’re still present a few weeks after childbirth and are hurting your body, you need to get it checked.

Thus, keep an eye out for the different moles that occur on your body’s surface during pregnancy. If they tend to hurt, get it checked before it gets malignant.