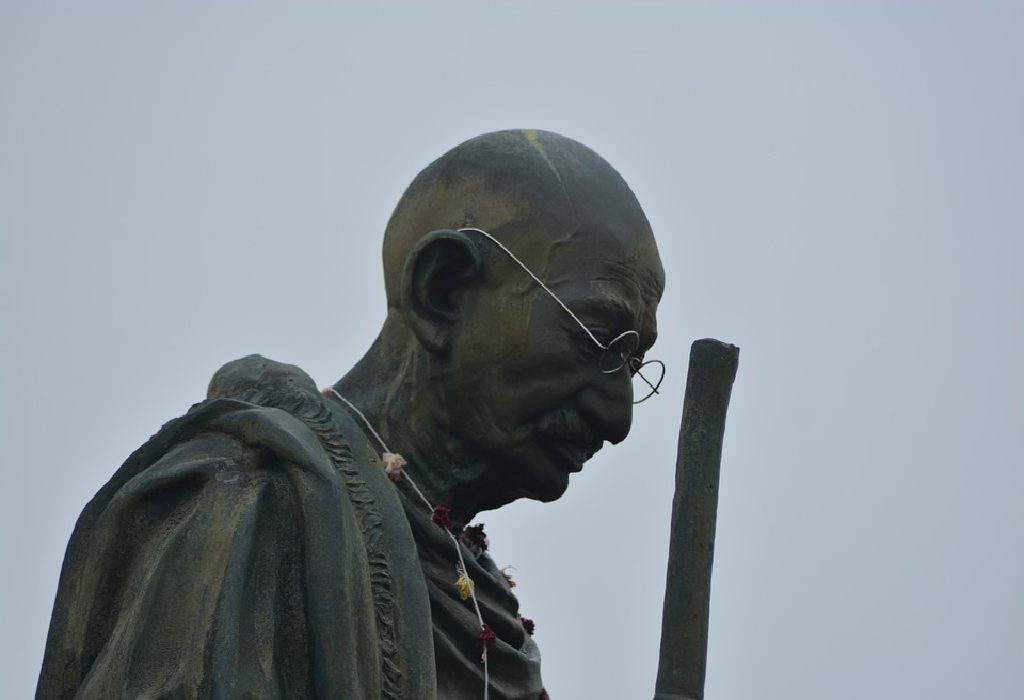 Mahatma Gandhi, the Father of the Nation, had an indispensable role to play in India’s freedom movement. As citizens of free India, your children must know about his life and times and the struggle he put in to help us attain freedom from British rule. This October 2, organise a Mahatma Gandhi quiz at home for your kids. Use these quiz questions related to Mahatma Gandhi and have fun quizzing!

2. Who is considered as the spiritual guru of Gandhiji?

3. Where was Mahatma Gandhi born?

Answer: Porbandar, India – It is a coastal city in Gujarat, also known for being the birthplace of Sudama

4. What is Mahatma Gandhi’s first name?

5. What is the name of Mahatma Gandhi’s parents? 7. What is the significance of the Gandhi Memorial in Kanyakumari?

Answer: Gandhiji’s ashes were kept here before immersion in the sea on February 12, 1948

8. When was the Mahatma Gandhi Series of banknotes issued by the Reserve Bank of India?

9. Who is the author of Gandhiji’s favourite Bhajan ‘Vaishnava jana to tene kahiye’?

Answer: Narsi Mehta – The bhajan speaks about the ideals of a Vaishnava Jana or a follower of Lord Vishnu

10. What was the civil disobedience movement where the British were asked to leave India called?

11. Who led the salt Satyagraha Movement with Gandhi?

12. How is the date of Mahatma Gandhi’s return to India in 1915 observed now?

13. When is the International Day of Non-Violence celebrated?

14. Where is Sabarmati Ashram?

Answer: Ahmedabad – It was formerly known as “Satyagraha Ashram”

15. By which name is Gandhi lovingly called by his countrymen?

Answer: Bapu – It is a Gujarati endearment for “father” or “papa”

16. What was Gandhiji’s age when he went to London to become a barrister?

Take a trip down India’s history with these general knowledge questions on Mahatma Gandhi. What’s more, this Gandhi Jayanti quiz can be fun not just for kids but also the adults. Just add some fun buzzers and cool gifts at the end!