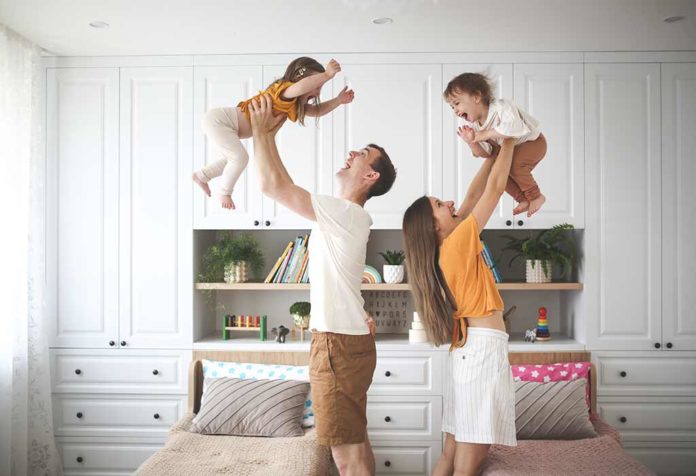 It is common knowledge that family shapes people. Most of the influences that form people’s attitudes, behavior, beliefs, choices, and outlook come from their parents and are known as ‘family tendencies.’ Tendencies can be learned behaviors or something that is profoundly influenced by genetics. Family tendencies can also predict a person’s behavior or even anticipate an illness that runs throughout the generations. If you wonder how family tendencies play out in people’s lives, continue reading to find out!

What Is Family Tendency?

Family Tendency is the general behavioral patterns exhibited by members of the same family. Family tendencies involve common actions, beliefs, lifestyle, eating habits, outlook on the world, and similar family traits. As children grow up as part of the family, they imbibe most of the behavioral traits and beliefs from the familial environment.

The family tendency can also be shaped by family traits which are genetic commonalities that members of the family share. It can include traits such as height, diseases, and intelligence. It is commonly seen in health conditions such as diabetes, a tendency to gain weight, or even mental health issues passed on through genes. Family traits coupled with family tendency can also be seen in repetitive behaviors, such as self-harm, where the suicide of one member increases the risk of suicide of another in the family. While suicide is not a genetic phenomenon, mental health problems in the family increase the risk of repeated behaviors where one person copies the other.

Obesity is also a family tendency where overweight parents allow their children to indulge in food, in turn making them obese as well. Similar patterns are also seen in intelligence and academic achievements. It is important to remember that a family tendency does not guarantee that the individuals will be exactly like the rest of the family. It only indicates a possibility as many people also turn out to have different behaviors and characteristics.

Impact of Family Tendency on an Individual’s Personality and Life

Family tendency has a deep and long-lasting impact on a person’s life, much of which is difficult to identify by oneself as it forms the basics of attitude, thinking, and judging. Even when a person decides not to repeat a family tendency, they would at some point instinctively repeat responses and perspectives that have been ingrained over the years. Every family has its unique characteristics and dynamics that influence the children who grown up in it. Some of the influences are good and positive, while others are detrimental to the behaviors and relationships of the individual.

Economic factors also influence family tendency as families living by barely making ends meet end up having poor lifestyle and nutrition choices. They tend to have more people with malnutrition and deficiency diseases. Family tendencies also influence the personality traits such as anxiety and confidence. It also influences education and occupational inclinations along with preferences towards friendships and intimate relationships.

Parenting skills largely determine the effect of family tendencies on children. By definition, parenting is to raise a child physically, emotionally, materially, and spiritually until they can make major decisions independently. Psychologists divide parenting into four major styles: Authoritative, Authoritarian, Permissive, and Uninvolved.

Each parenting style has major differences in the outcome of a child’s personality as the four styles can be grouped into two categories – responsiveness and demandingness. Responsiveness has to do with the amount of attention given to the child based on the situation, and demandingness is the expected obedience and the methods used to obtain it. The traits of the four parenting styles are as follows: 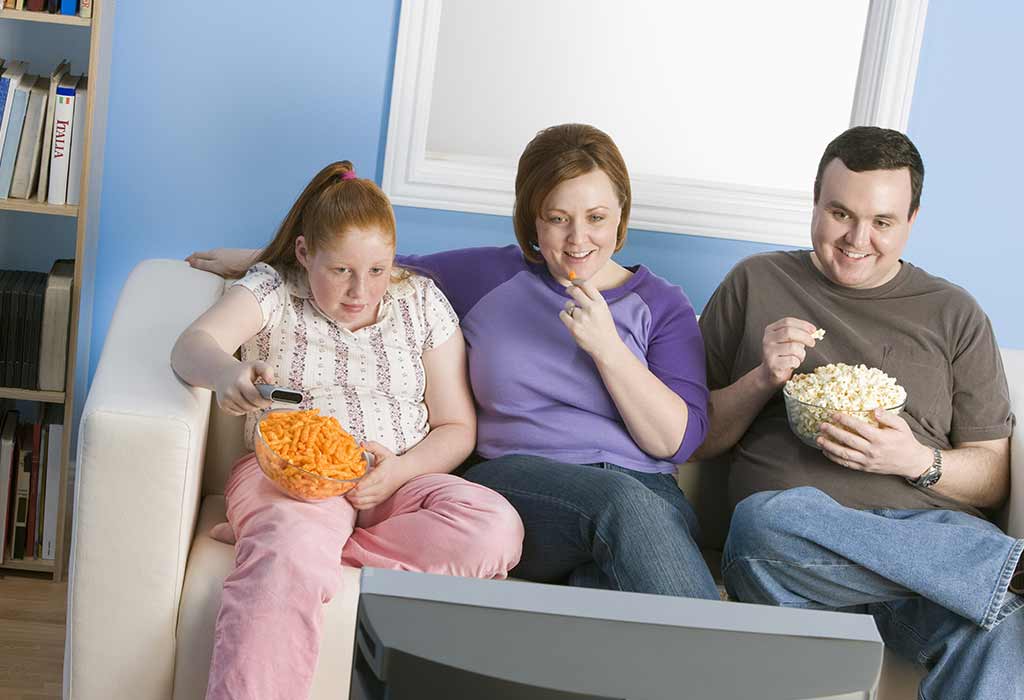 The family tendency can be evidently seen in academic accomplishments. Well-educated parents are more likely to send their children to a better school and enroll them in activities. If the parents are good at mathematics or are artists or musicians, one or all children will likely be interested in the same.

Families tend to share a preference for certain foods as they are all conditioned for it over the years. Those who love sweet or high carbohydrate foods tend to be obese, and the condition would run through the whole family.

Good etiquette often runs in families as it is intimately tied to their cultures. The mannerisms of speaking, dressing and acting are reinforced over time. They also have cultural norms that forbid or allow certain actions in situations.

It is often found that in obese families, almost all members are obese, and in families that are health conscious, almost all of them are physically fit. Lifestyle habits and activities such as playing sports or maintaining physical fitness are usually passed on from the parents to the children.

Traditions are an excellent example where family tendencies can be observed. Many families have different customs and practices that run through generations, with each family having its version of the tradition. The patterns tend to get passed on as family tendencies throughout generations.

Different families look differently at the various aspects of life, such as money, power, and social status. Some families tend to focus on having more of all three, and the attitude gets carried through to their children. They tend to pick higher-paying jobs, start a business, or take more risks to reap bigger rewards. Some families tend to be satisfied with what they have and do not strive for more. Children from such families are also more content with living simple lives.

Political and religious views often run through families unless members actively start to adopt a different belief system. Children end up supporting one political party or another because their parents and grandparents did the same. Families that are liberal tend to pass on liberal attitudes to their children, while conservative families tend to continue being conservative.

Some families also have a history of abuse or alcoholism. There are always multiple members who turn to abuse and alcoholism because their parents and grandparents did the same.

Families can also harbor restrictions on things or personal preferences, such as women’s clothing, careers, or individuals and education. Having only one decision-maker in the family can turn it into a restrictive environment.

Tendencies and traits are different, although one influences the other. Here is how they differ:

Family tendencies are behavioral characters, attitudes, and beliefs that tend to be similar in all members. By understanding the tendencies, it is possible to promote or correct them based on the need. Family traits are impossible to correct as they are genetic. However, you can make lifestyle changes to lessen the impact of traits.

Newborn Baby Sleeping Too Much – Do I Need to Worry?

10 World Records That Are Simply Unbelievable

How to Say No to Your Kids the Right Way

Things You Should Never Wear to An Office Party