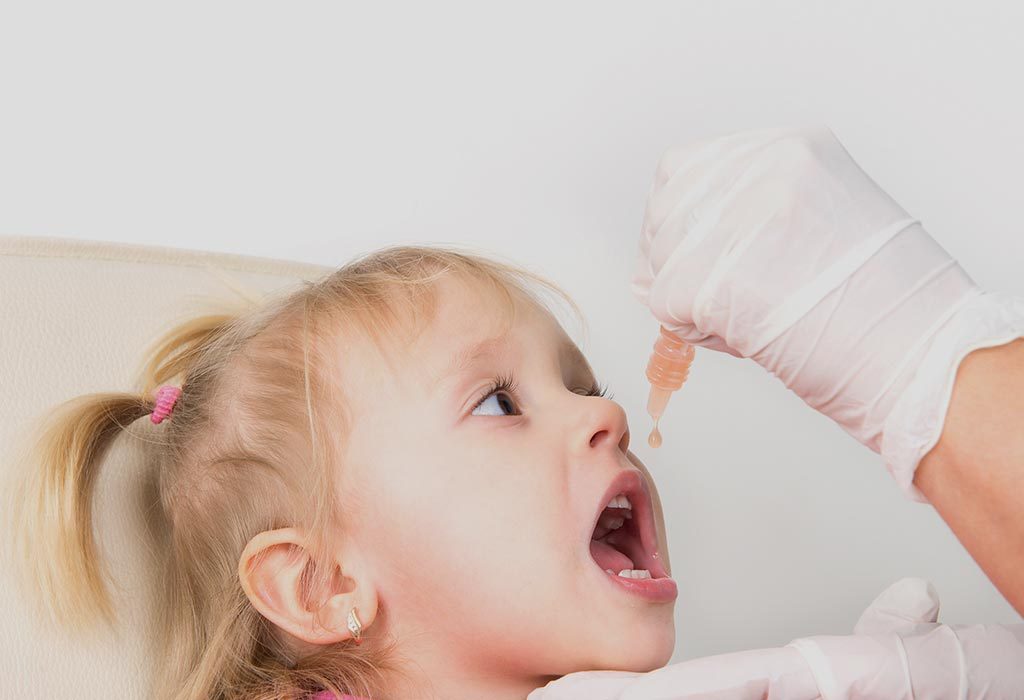 Children need love and care during their growth years to become strong and capable individuals. An important aspect of their growth is timely vaccination. It is important to vaccinate children in their early childhood as vaccinations prevent numerous diseases. In this article, we will talk about the important vaccines for 4 to 6-year-old children.

Video : Important Vaccines for Children Aged 4 to 6 that Parents Must Know About

Important Vaccinations for Children Between the Ages of 4 and 6

Here is a list of four essential vaccines children between the age of four and six should be given:

This is a combination of vaccines that immunises the body against three separate diseases. The DTP vaccine protects against the following diseases.

The DTP vaccine needs to be given a total of five times, starting a couple of months after birth.

Previous Dosage – The first four doses are given at two months, four months, six months, and anytime between fifteen and eighteen months of age. The fifth and final dose is a booster, given between four and six years of age.

Next Dosage – There is no need for DTP vaccinations after this point.

It is advised that you should not give another dose before consulting your doctor if your child exhibits the following after receiving one of the initial doses of the vaccine:

Side-effects of the DTP vaccine are as follows:

What If You Miss the DTP Vaccination?

In case your child has not been administered this vaccine, contact your child’s paediatrician and ask for advice as soon as possible.

Your doctor might prescribe small doses of paracetamol after the vaccination if your baby has fever, pain, or inflammation.

This vaccination prevents poliomyelitis, which is a disease of the nervous system that affects muscular development and contractions.

The OPV vaccine needs to be given a total of six times, starting from birth.

Previous Dosage – The first four doses are given after birth, and later during the baby’s sixth, tenth, and fourteenth week. The first booster shot is given at around eighteen months of age, while the second and final booster is given when the child is four to six years old.

Next Dosage – There is no need for OPV vaccinations after this point.

Following are the cases when the child should not be given this vaccine before consulting with your doctor:

Following are the side effects of this vaccine:

What If You Miss the OPV Vaccination?

If your child has not been given this vaccination, consult a paediatrician and ask what can be done for the same.

There is no special care required as such after administering this vaccination.

The Varicella vaccine fights against chickenpox.

This vaccination protects your child from chickenpox, which is a skin disease consisting of boils, rashes, and high-temperature fever caused by the varicella-zoster virus.

The varicella vaccine is given to kids in two doses.

Previous Dosage – The first dose should be given between twelve and eighteen months, and the second and final booster shot should be given anytime from four to six years of age.

Next Dosage – There is no need for Varicella vaccinations after this point.

Varicella vaccination is best avoided if your child:

The side effects of this vaccination include:

What If You Miss the Vaccination?

It is suggested that you contact your child’s paediatrician and find out what can be done.

Your doctor might prescribe small doses of paracetamol or ibuprofen after the vaccination if your child has fever, pain, and inflammation.

The MMR vaccine is a combination vaccine that fights against three diseases. It is one of the most important vaccines for a child between 4 and 6 years of age. The MMR vaccine protects against –

The MMR vaccine is given in three doses.

Previous Dosage – The first dose is given around nine months, the second, around twelve to fifteen months, and the third and final dose is administered between the ages of four and six.

Next Dosage – There is no need for MMR vaccination after this point.

If your child has had an allergic reaction to the previous dose of the vaccine, then MMR vaccination should be administered only after consulting with your doctor.

Side effects of the MMR vaccine include:

What If You Miss the Vaccination?

If your child has missed a dose, get in touch with a paediatrician. He will suggest you the best possible option.

Consult your doctor to ascertain if you can give acetaminophen or ibuprofen for pain or fever. Also, check for the right dose.

It is important to always vaccinate your children, whatever the circumstances. Further, please remember that while vaccines have some mild side effects, they can be managed with some medical guidance. Therefore, it is important to educate yourself to steer clear of any misconceptions making rounds about vaccinations.

Also Read: Optional and Mandatory Vaccines for Your Child