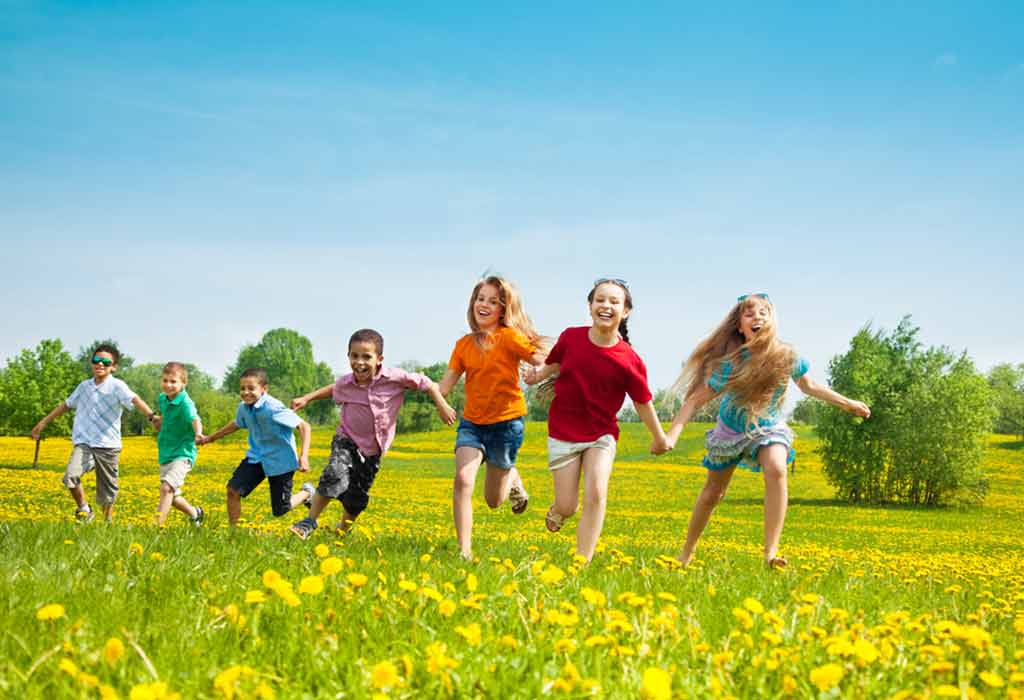 Improv is a common way to break the ice before any new sessions, workshops, or group classes. It is a fun way to encourage people to interact and get comfortable. While improv is great for adults, it is also an excellent tool to help children learn, express, and think creatively. Because of the unpredictable nature of improv games and the high level of involvement needed, the game holds children’s attention.

In addition to keeping the kids engaged, improv also builds communication skills, social skills, and wit. Whether you are indoors or outdoors with a group of kids, improv can be a great source of education and entertainment. It can work great for teachers to interact with young kids.

So, if you are a parent or a teacher or just about anyone who has to keep a group of kids engaged, here is a list of easy improv games that you can use.

We have put together a list of group improv games that you can use with kids. 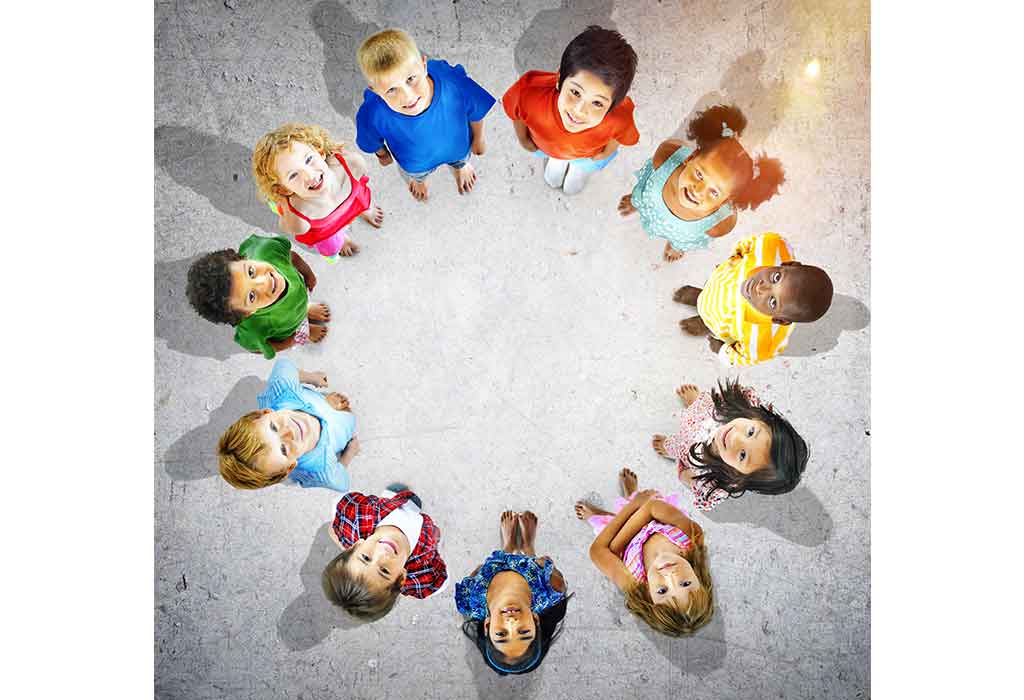 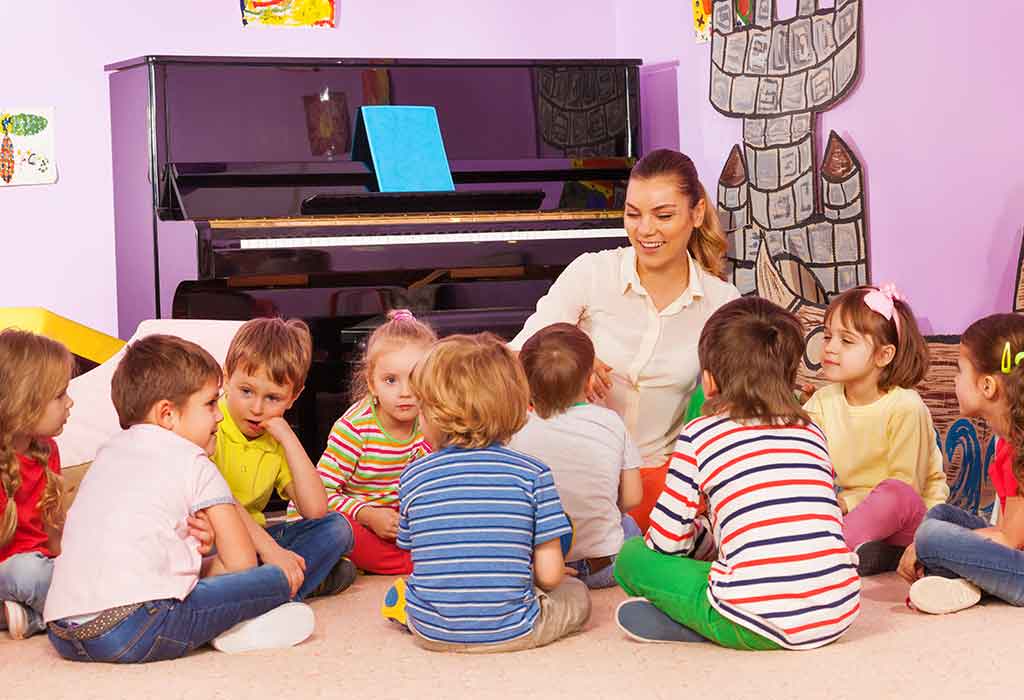 This is one of the storytelling improv games. Here is how you play it: In Follow the Leader, the game is about listening and following the leader’s directions. Here is how you play it: 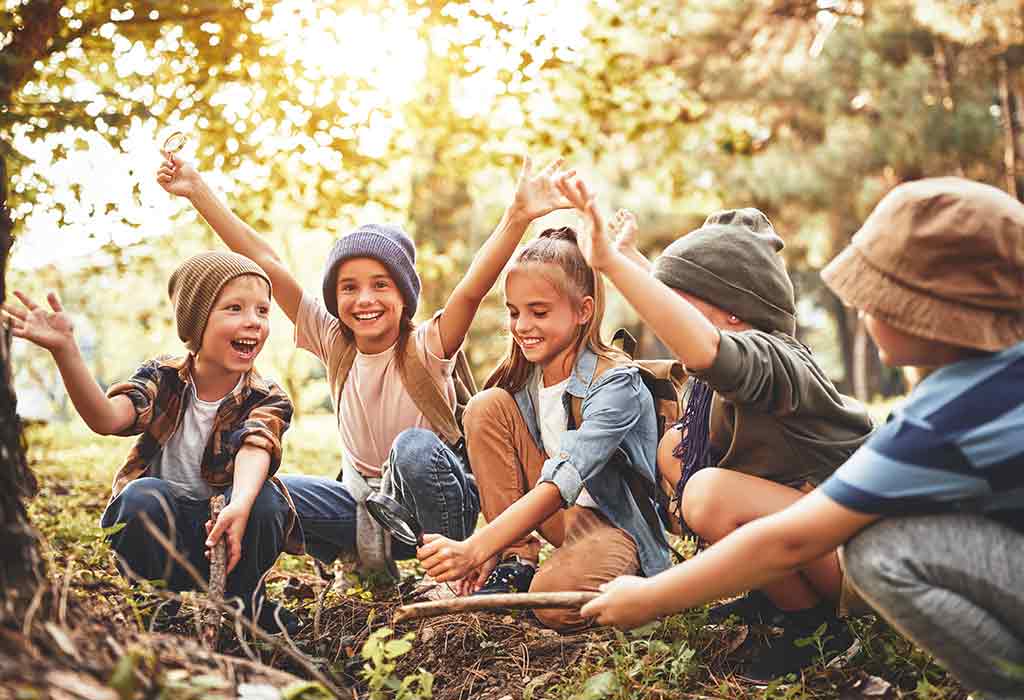 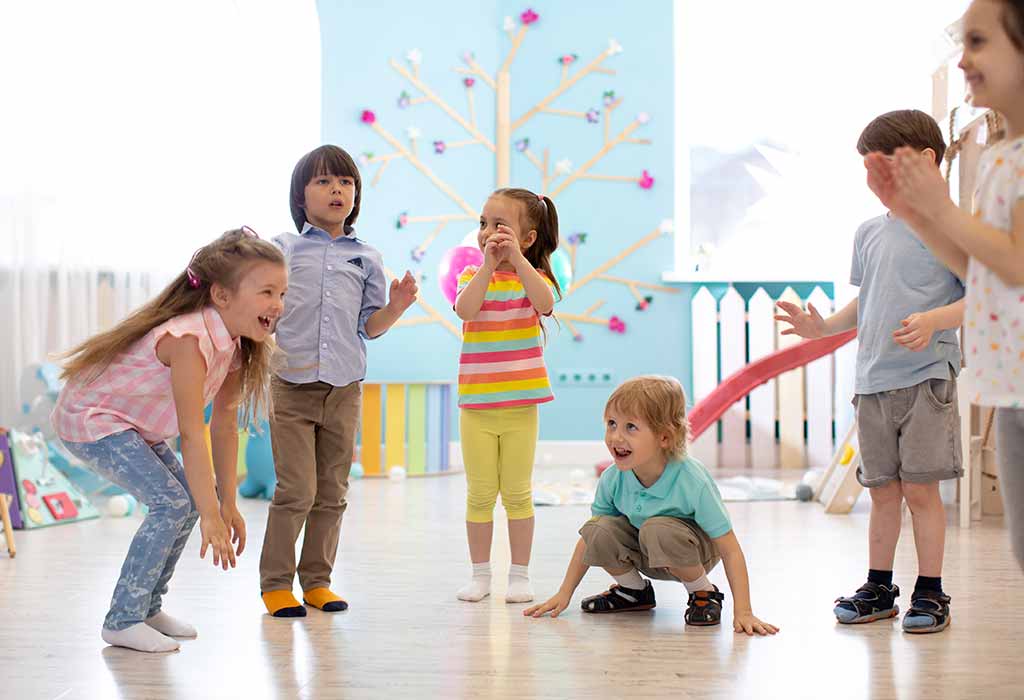 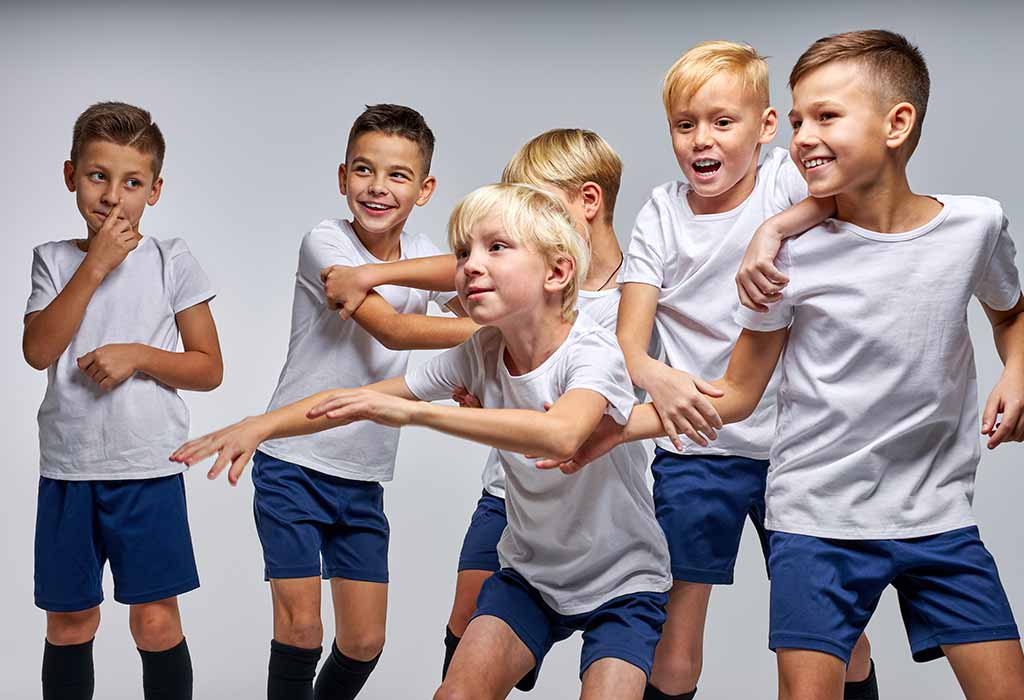 You’ve all seen those dreadful family portraits, and now you’re going to try to persuade pupils to make their own. This mobile game could be fun for kids of all ages because it gets them moving and warms them up. It also improves problem-solving skills and abstract thinking. Here is how to play it: 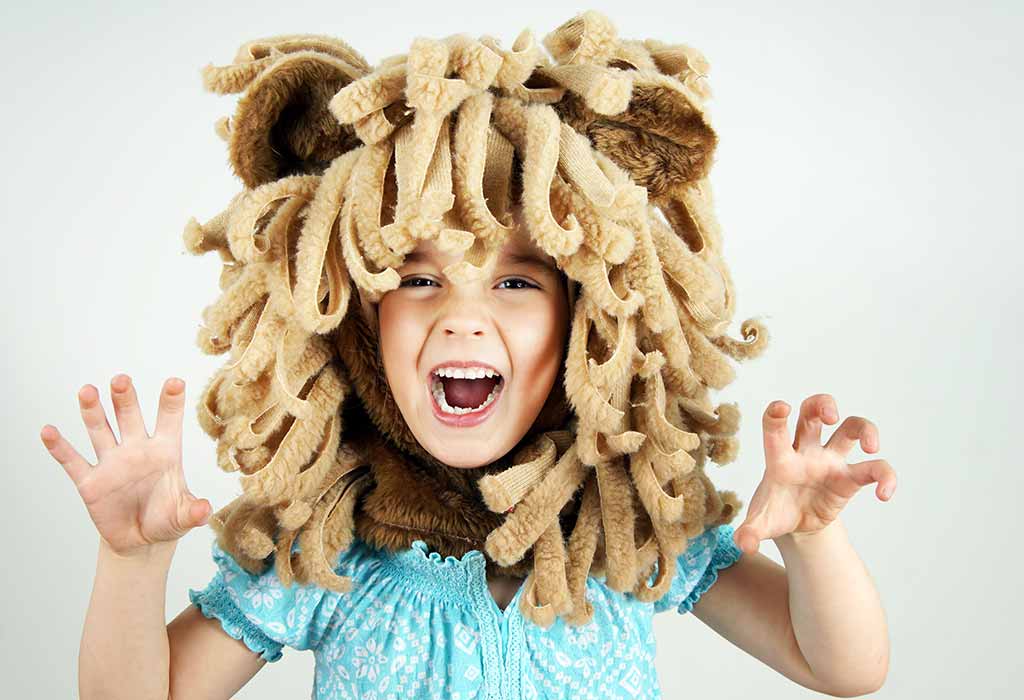 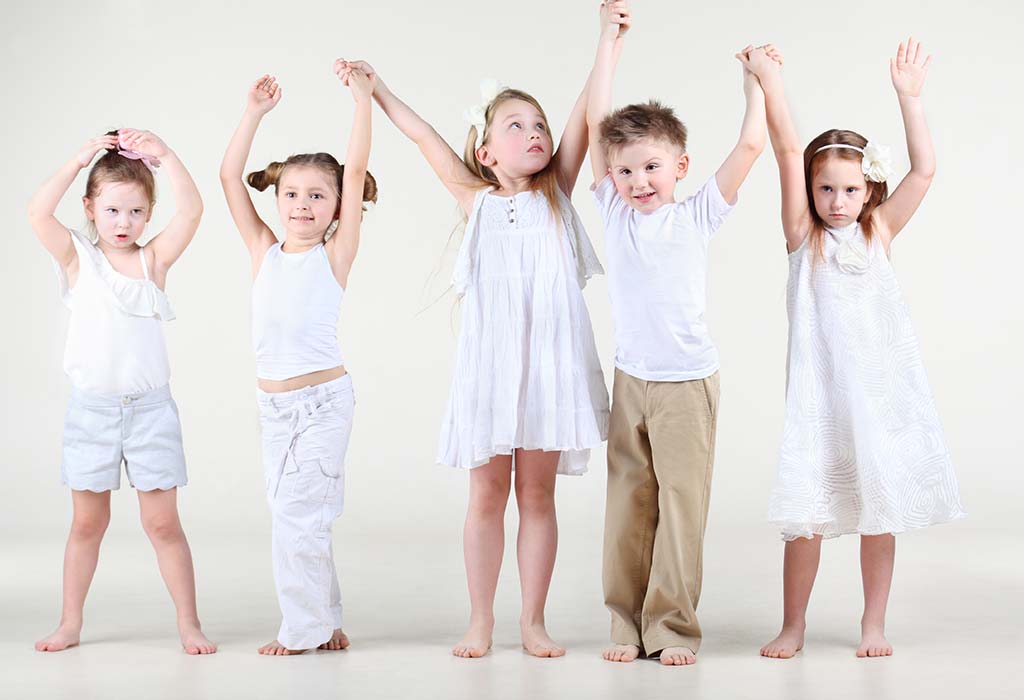 Whether you are a parent, activity supervisor, or teacher, you can use these improv games for small groups to develop kids’ attention, communication, and fine motor skills. These group games can help the children communicate and play as a team, making them much better than solo improv games. So, enjoy!