Is My Baby Breathing?
Checking your baby’s breathing

Is My Baby Breathing?

Is My Baby Breathing? 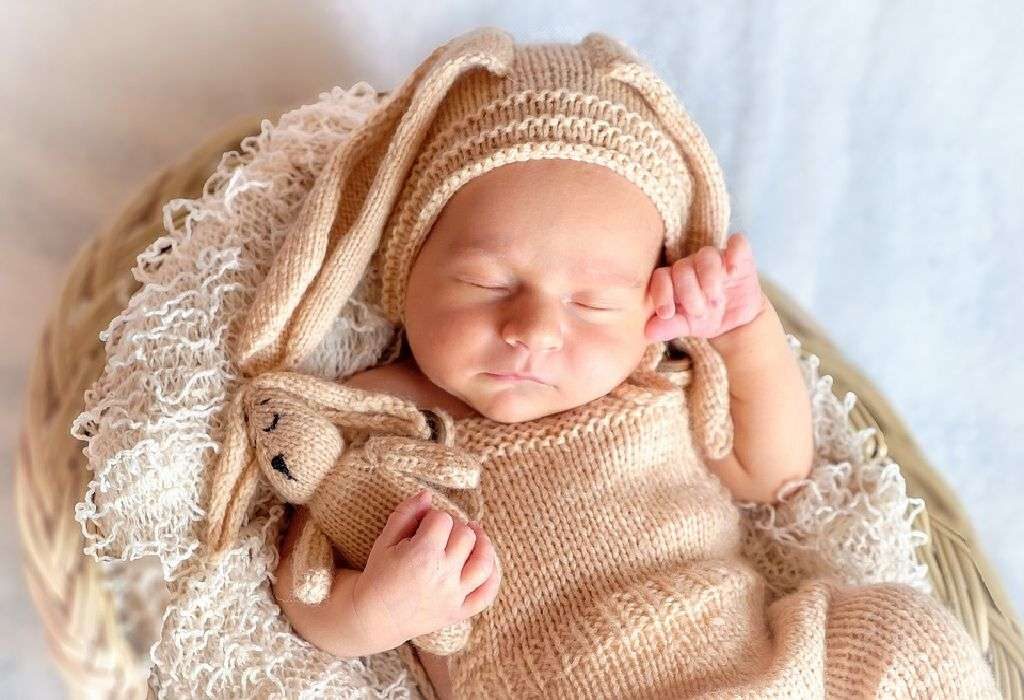 Bringing your newborn home is just the beginning of your worries. The most common worry of a large number of parents is ‘Is my baby breathing normally?’ Moms often wake up many times during the night to check on their baby’s breath. This is not abnormal for a new parent. However, this can play havoc with your sleep routine and disturb the baby too. While Sudden Infant Death Syndrome (SIDS) and cot deaths are real fears, it is also true that they are not very common. A few simple precautions, like ensuring that your baby sleeps on his back, can go a long way in allowing you a peaceful night’s sleep.

First of all let us understand – what is normal breathing. Children’s breathing process follows a cycle when they are asleep. The breathing goes from fast and deep to slow and then shallows out. He might pause between breaths and then resume with deeper ones. A five second pause is normal.
Babies also make all kinds of noises while breathing. They gurgle in their sleep due to saliva collecting at the back of their mouths, they snort and get hiccups. A gentle whistling sound is also normal and happens because the baby’s nasal passage is very narrow.
You can check if he’s breathing by watching the gentle rise and fall of his chest, listening to the sound of his breathing, and putting your cheek against his to feel his breath.

Spend time with your baby. Observe him during the day. That will give you an idea of his normal breathing pattern. Listen to the sounds he makes. You could even count the number of breaths per minute. This will help you spot a problem at night.

Monitors are available but are not really required for normal babies. The number of false alarms far outweighs its uses. However, if your child is premature, you could consider getting one.

When Should You Worry

As a rough guide, occasional noises that a baby makes in his sleep are often not a reason to worry. However, persistent ones are. You need to seek help if – At night, make sure he sleeps on his back, and be near your baby. With a little practice, some observation and vigilance, you can take away the stress of wondering if your baby is breathing normally.

Previous article « Moms, Check For These 6 Harmful Things Before Buying Clothes For Your Baby!
Next article Choosing Age-Appropriate Toys and Play Ideas For Your Baby »