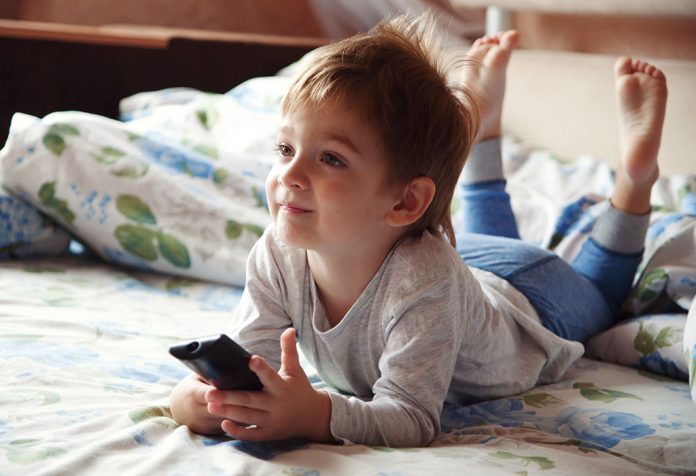 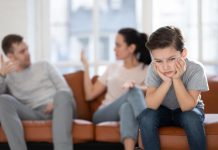 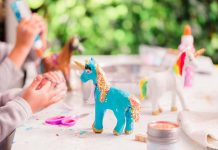 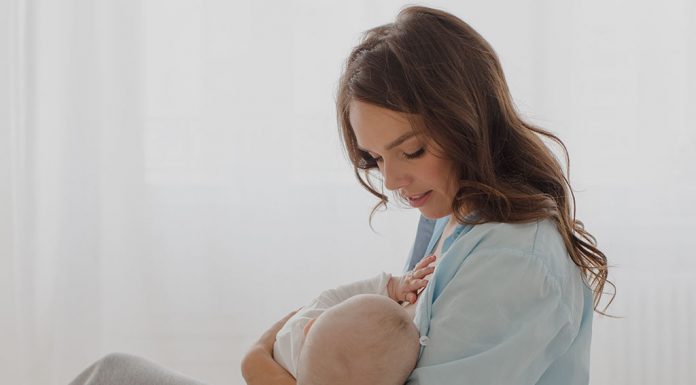 Gestational Diabetes and Pregnancy: Dos and Don’ts to Follow

Tips for Dealing With Fever in Babies in a Safe Manner