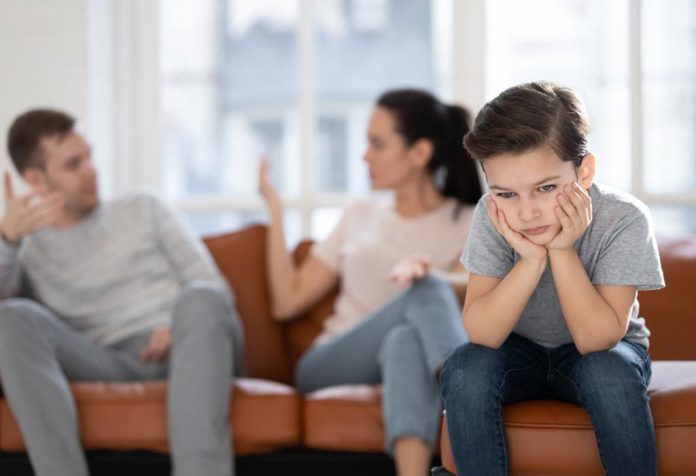 Apart from the lack of financial support, kids will also be missing out on everyday life experiences that come with having two available parents. This can be especially challenging for younger kids who don’t quite understand why mommy or daddy isn’t around always. In this article, learn about deadbeat parents and how they

What Are Deadbeat Parents?

A common stereotype in effect is that all deadbeat parents are fathers. The term ‘deadbeat dad’ is more commonly used in comparison to ‘deadbeat mom.’ This could possibly be due to a large number of child support court orders are directed at men. Statistically, it would also mean that more men may fall behind on their payments.

What Makes Someone a Deadbeat Parent?

When a court has ordered the parent to pay for child support, and they fail to do so, they are in contempt of court. This could mean they may get penalised, jailed, and have wages garnished. Why, then, do some parents avoid paying child support, knowing well that there are consequences?

Certain experts have curated some possible reasons as to what makes someone a deadbeat parent.

What Do Children Lose When They Have Deadbeat Parents?

Having a deadbeat parent affects children financially as well as emotionally. It isn’t just a financial issue to have a deadbeat father or mother, and it also brings in emotional turmoil for the children involved. The effects of deadbeat parents on children can be multi-fold.

Children need financial support from their parents. Not having a stable household with a stable income can affect this steady support. As a result, it can affect a child’s lifestyle. From not having access to a comfortable lifestyle to not being able to make the most of any educational or extra-curricular opportunities, the overall emotional and educational progress of the child could be affected.

The situation could be dire in homes where the custodial parent is working a low-paying job and finds it difficult sometimes to put food on the table or pay rent. This could force them to sustain on low-quality food, clothing and live in neighbourhoods that aren’t safe for a child.

Sporadic child support payments can also make it difficult for the custodial parent to budget efficiently. All of these can severely lower the quality of life of the child.

The role of both parents is essential in the life of a child. A deadbeat parent will miss out on being present for important milestones of a child’s life and the more common experiences of everyday life. Whether it’s helping the child in school homework or engaging with him in simple activities, the deadbeat parent is not around for these, and the child will be constantly aware of the parent’s absence.

This may emotionally affect the child and cause them to grow up with abandonment issues. Children often believe that their parent’s absence is caused by something that they did, and they may even start blaming themselves for it.

Many children are unable to form connections with their extended family just because one parent isn’t available. This could be possible even if the family wants to be involved in the child’s life but doesn’t want to answer questions about the deadbeat parent’s absence. This causes them to stay away.

4. Decreased Attention From the Custodial Parent

Not receiving child support will mean that the custodial parent will have to work twice or thrice as hard to maintain the standard of living of the child. This cuts down the time that they get to spend with the child and miss out on important events and not be able to act as a cheering squad when the child needs it the most.

While in many cases, older children may be able to come to terms with this, younger ones who don’t fully understand the severity of the helplessness of the situation may grow resentful or be disappointed. In extreme cases, this can affect the child’s relationship with the custodial parent as well.

5. Constant Scrutiny by Other People

Some people aren’t always kind to kids with absentee parents. These people may pity a child child with a deadbeat parent or may look at them with disdain. Kids tend to pick up on these signals really fast, and may feel bad for themselves and be constantly aware of the absence of the other parent.

6. May Effect Self-Esteem of the Child

When a child’s lifestyle and education are affected by the absence of the deadbeat parent, they may not have access to many things and have to make do with what they get. This is prevalent in homes with lower incomes where every day is a struggle. Children may not see that they deserve better and develop lower self-esteem, and have lower expectations for themselves. 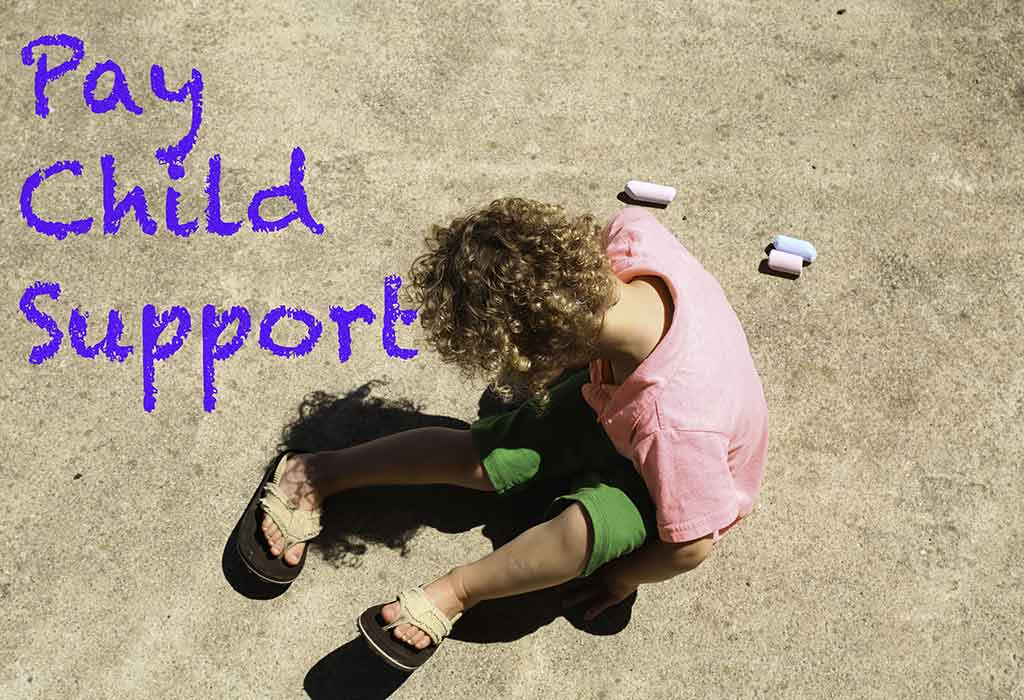 What Are the Consequences of Unpaid Child Support?

States are trying to curb the number of unpaid child support cases by imposing certain penalties on deadbeat parents. Parents who fail to make their child’s support payments regularly can face the following consequences.

What Actions Are Taken When Child Support Checks Stop Coming?

If as a single parent, you haven’t been receiving court-ordered child support payments, you will need to contact your local Child Support Enforcement Office and lodge a report. Keep all the information handy that may be necessary to make your case. This includes details about missing payments, complete with dates and amounts. Also, provide the last known address of your ex.

Not all parents willingly fail to make child support payments. Some parents are trapped by dwindling incomes and certain unforeseen circumstances. Most states have help available for parents who are unable to pay. In these cases, payments can be adjusted to reflect current earnings. Fines associated with unpaid child support can also be reduced to help to make the payment process simpler.

In certain other cases, if child support has not been paid for so long that it may not be possible to pay the pending dues fully.

If your ex has missed out on child support payments and you need to take action, it is advisable to contact a local child support agency or a lawyer to enforce the court order and get your dues. It is essential to keep in mind that you cannot withhold the non-custodial parent’s visitation rights if they’ve not paid child support. This can affect your standing with the law and put you in contempt of the court.

Golden Rules Worth Following While Disciplining Your Cute Mischievous Toddler

The Perfect Car Seat & Restraints for your Toddler

Almost There! How to Survive a Fitness Challenge