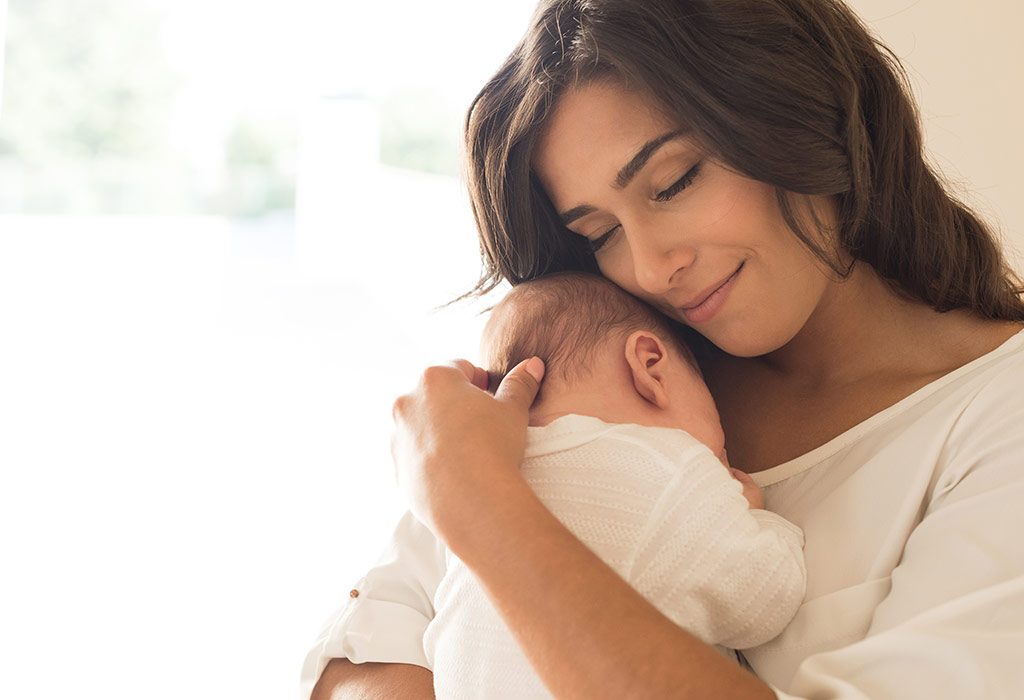 Pregnancy after giving birth is a much-misunderstood phenomenon. Some misplaced theories and false notions exist with regards to this question. You’re probably wondering how soon after giving birth is it possible to get pregnant. This article does away with myths and provides information based on the current scientific understanding of the subject.

Can You Get Pregnant Before Your First Period After Delivery?

The simple answer is yes- the possibility of getting pregnant after giving birth exists even before the first postpartum periods; which is to say that you can get pregnant within the first four weeks of delivery. Getting pregnant before the first postpartum periods also depends from person to person. For instance, some women experience a sterile period after birth; that is to say, that they do not ovulate. On the other hand, some others may ovulate before their periods, meaning that they can get pregnant within days of delivery. It is difficult to say whether a woman may get her periods first or may ovulate before her first periods. Women intent on having planned pregnancies should not shy away from the use of contraceptives.

Chances of Getting Pregnant Soon After Giving Birth

For most breastfeeding mothers, it can take an average of between four to six months for the onset of normal menstruation cycle, i.e. the first period’s post-delivery. Fr women who are not breastfeeding, the onset of normal menstruation cycle can take place as early as six to twelve weeks post-delivery. It is to be noted, however, that every woman’s body is different and even given the above considerations, some women can ovulate sooner or later. It is virtually impossible to determine the timeframe of the next pregnancy post-delivery.

Can You Get Pregnant While Breastfeeding?

Under normal circumstances, breastfeeding would trigger the release of oxytocin, a hormone that inhibits ovulation. It has also been generally observed that women who breastfeed ovulate later than those who do not. This, however, is not a compulsion and using this as a premise for birth control would not be a good idea. Breastfeeding mothers have been known to have periods six weeks postpartum, while in some other instances, the periods can be delayed for as long as eighteen months.

When is It Ideal to Get Pregnant After Just Giving Birth?

When can a woman get pregnant after giving birth? This is a question that can be puzzling to many people, including parents seeking more than one child and their families. Medical practitioners, obstetricians and gynaecologists are of the opinion that there should be a gap of at least one year between pregnancies, and some would also recommend eighteen months gap between pregnancies. Conceiving within eighteen months of giving birth can increase the probability of certain complications in the following pregnancy. These may include having a premature delivery for the new baby or the new baby being born with low birth weight, which would, in turn, put the baby at risk of congenital disabilities including asthma, hearing defects or restricted growth. Women who wish to have more than one child should consider keeping their bodies healthy to avoid complications for themselves as well as their babies. The use of contraceptives is the best way to avoid unplanned pregnancies after giving birth and is recommended, whether or not a mother is breastfeeding her baby.

How to Prepare for Another Pregnancy

Parenting can be a daunting task. Therefore, it is necessary for parents to fully grasp the responsibility of taking care of one child before they plan to have more children. The time interval is also crucial to ensure that the nurturing needs of the first child are fully met before the arrival of the next. Having multiple babies to care for can impose immense physiological and psychological stresses on parents. Furthermore, it is critical to ensure that the mother has recovered fully from the previous childbirth before planning another pregnancy.

Risk of Having Another Baby Too Soon

Experts recommend an interval of twelve to eighteen months between pregnancies. Numerous studies have indicated that women who get pregnant within six months of childbirth are exposed to increased risk of complications. These complications include premature birth, miscarriage and underweight babies. It is crucial to maintaining the recommended interval between pregnancies to ensure the health and well-being of mother and child.

While back-to-back pregnancies are a possibility and women have been known to have accomplished the same, prudence would warrant – for the safety of mothers and their babies- that certain considerations are kept in mind with regards to the interval between pregnancies.

Also Read: A Complete Guide to Planning for a Second Baby