Home Health & Wellness Diet & Nutrition Ghee vs Butter – What is the Healthier Choice for a Family? 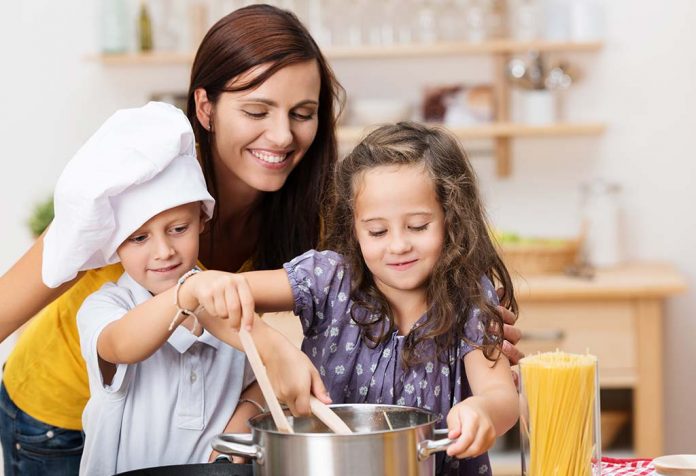 Ghee is very common in India and Pakistan, and many well-loved dishes are made by cooking with this delicious ingredient. While ghee is made from butter, what are the differences between the two and is one considered healthier than the other?

Ghee or Butter in Your Daily Diet – Which is Better?

Here are some differences between the two:

Since ghee is free from milk, it can be cooked at higher temperatures than butter without burning and makes a better cooking fat. The smoke point for ghee is 252 degrees Celsius, and for butter, it is 150 degrees Celsius.

Butter contains lactose, a dairy sugar, which makes it bad for anyone who suffers from lactose sensitivity. It also contains the dairy protein, Casein, which can be another trigger for sensitivity in many people. The process that is used to make ghee removes all the dairy components in it, so it does not contain lactose or casein and is safe to use for those with sensitivity to either of the ingredients.

Both butter and ghee taste very similar, though butter does have a creamier taste and feel to it than ghee does. Ghee, on the other hand, is rich and deep in its flavour as compared to butter. It also has a slightly nutty taste to it. It can be used in place of butter for those with lactose intolerance.

Ghee can be stored for a very long time even outside the refrigerator as long as it is stored well and covered properly. Butter, on the other hand, will not be able to last more than a few weeks outside the fridge.

The purest forms of cow’s ghee have been used in Ayurveda for centuries for health benefits and it’s price is very expensive as compared to butter. 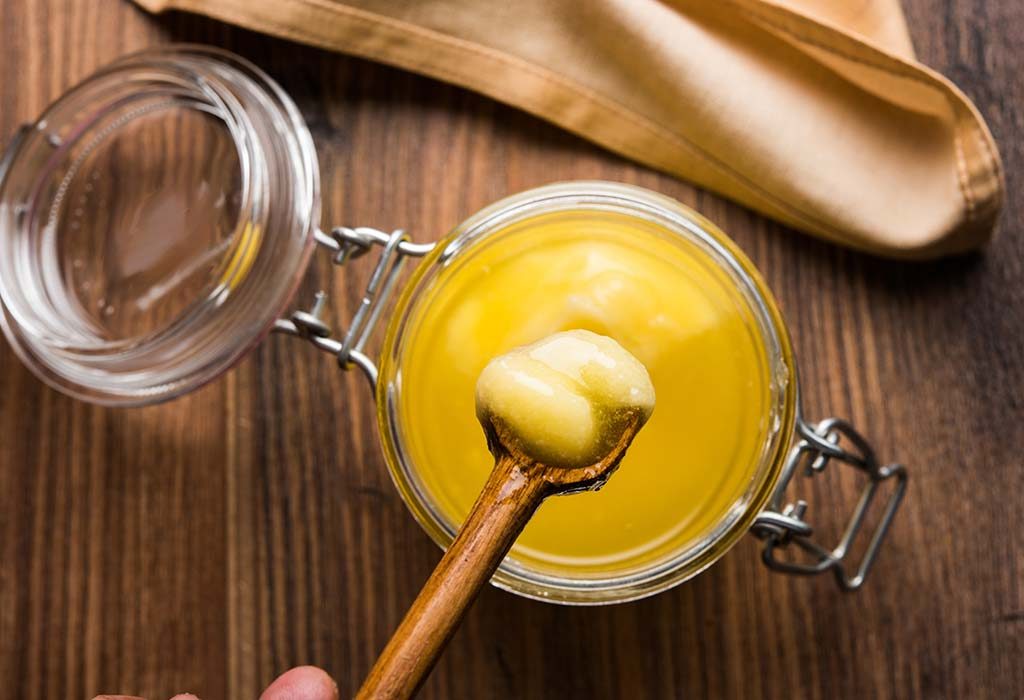 Here are some frequently asked questions about ghee:

1. Is Clarified Butter and Ghee Same?

When comparing ghee and clarified butter, we see that both are almost the same, clarified butter is cooked only until milk solids begin to separate and the water evaporates. While preparing ghee, it is left to cook longer, and the milk solids are only removed after they are caramelized, which is what gives the nutty flavour.

2. Which of the Two is Good during Pregnancy and Breastfeeding?

Ghee comes with many health benefits such as an improved digestive system, nourished tissues and stronger immunity as it consists of a pure form of good fat that our body needs. Pregnant women especially need to consume a certain amount to remain healthy and breastfeeding mothers too require the good fats it offers as well as the vitamins A, E, D and K. Butter provides almost the same benefits, but it cannot be taken by those who have lactose or casein sensitivities, and it contains fewer minerals and vitamins than ghee does.

While both butter and ghee are amazing and should be included in your diet, ghee does seem to have more advantages as it has a longer shelf life, can be eaten by those with sensitivities, can be cooked at higher smoke points and is also richer in minerals and vitamins than butter. Neither should be consumed in excess as it will then cause more health problems than help them.

Drinking Iced Tea During Pregnancy – Is it Safe?