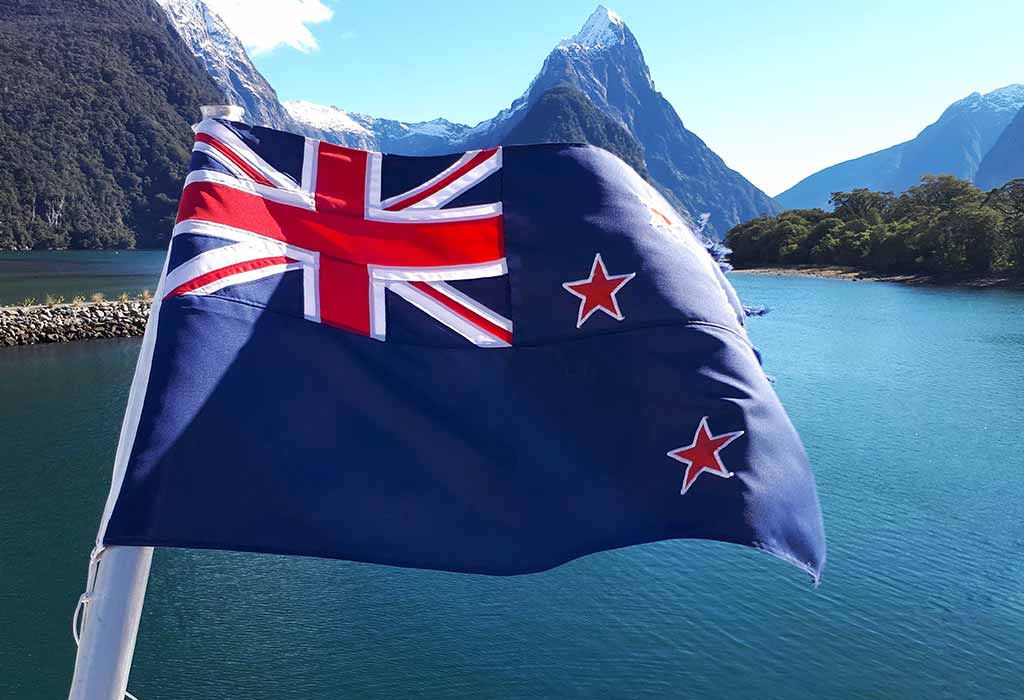 The native people of New Zealand are called the Maori people, and they first arrived in canoes to New Zealand from Polynesia somewhere around 1320 and have been living in the islands ever since. Their culture is unique and rich, and due to the centuries of isolation on the island, their culture evolved in very different ways compared to the other Polynesia cultures. The Maori people developed their ceremonies, language, crafts, and other beliefs that are native only to New Zealand.

New Zealand is now a country though it is an island in the South Pacific and part of the Commonwealth of Nations. The capital city of New Zealand is Wellington though the most populous city in the country is Auckland.

The name for New Zealand in Maori is “Aotearoa,” which can be translated to “the land of the long white cloud.” This term is believed to have a practical and a mythological meaning because the cloud formation over the sea has helped the early travellers find their way to the country when on the sea.

New Zealand is very popular for its unique and amazing landscapes. Since it is an isolated country, over 80% of the fauna and flora are native to New Zealand. Its fragile ecosystem is something that the government of New Zealand fiercely protects. Besides these beautiful animals and plants, the country is also famous for its stunning natural landscape. From hot springs to glaciers, sandy beaches to beautiful mountains, the country has it all!

New Zealand has a rich culture and unique people. Few facts about them include:

Bountiful nature and an abundance of greenery are some of the things New Zealand prides itself on. Here are some exciting nature facts about the country:

Check out these interesting New Zealand government facts and animals’ facts for kids!

The country is famous for many things, ranging from nature to food to worldwide records. Here are some of them:

Other Important Facts and Information of New Zealand for Children

Children are sure to get enamoured by these interesting and incredibly cool facts about the country.

Soak in all the beauty and charm of the country right from your home and educate your children with these fun facts!

Facts about Georgia for Children

Facts about Australia for Kids

Fun Facts About Japan for Children

Previous article « Diaper Pail – How It Works and Tips to Pick One
Next article Crib Tents for Babies: How to Choose, Safety Tips & More »