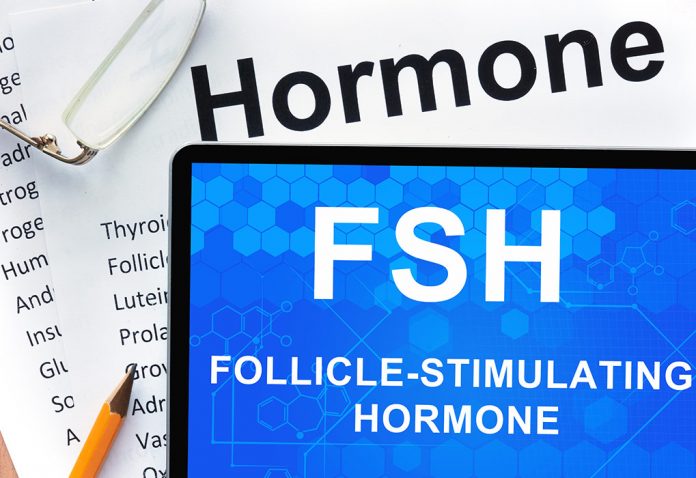 During pregnancy, a woman’s hormonal levels keep fluctuating. A woman’s body undergoes these changes to protect the newly formed foetus, aid lactation, and for the proper functioning of other organs during pregnancy. One such hormone that all pregnant woman should know about is ‘Follicle Stimulating Hormone’ (FSH). Here we discuss follicle stimulating hormone and pregnancy in detail.

What Is FSH and What Is Its Role in Pregnancy?

Follicle stimulating hormone is secreted by the pituitary gland. Its primary function is to stimulate ovaries to produce mature eggs for fertilisation. It is also the hormone responsible for facilitating a regular menstrual cycle. Let us understand the significance of FSH and its meaning in pregnancy.

What Is the Ideal FSH Level during Pregnancy?

A vital role played by FSH during pregnancy is that it helps in the formation of the placenta in the initial months. The normal range of FSH in pregnancy is between 3-10mIU/ml (milli-International Units per millilitre). However, in the initial stages of pregnancy, it will be at 2mIU/ml.

What Does Low FSH Level Mean?

The levels of FSH during pregnancy remain relatively low during pregnancy. If the levels are lower than the indicative normal range, then it could be demonstrating one of the following conditions:

This is a condition in which the pituitary gland does not produce certain hormones that it should produce. Sometimes, it may be producing them in very minuscule quantities.

This is a consequence of reduced FSH levels. It is a chromosomal condition that affects growth and development, like height and ovary development, in females.

What Conditions Lower the FSH Level in Pregnancy?

Following are the conditions that may lower your FSH levels:

How to Prepare for the FSH Test while Pregnant

There are two methods by which your doctor will check your FSH level. The following two tests will be performed.

A medical professional would make use of a needle to draw a slight amount of blood for use from a visible vein. This may cause mild discomfort, but it is a quick process.

The medical professional will ask for a single urine sample or more than one across a 24-hour period. This method gives an accurate view of your FSH level, which varies through the day.

There are no certain steps to be followed before reporting to an FSH test in pregnancy. You would not be asked to stop taking fluids or food, unlike in other tests. You can continue following your normal pregnancy diet. Consult a medical practitioner and understand what preparation is required before taking the test. You may be advised to stop some or all of your medications 48 hours preceding the test. 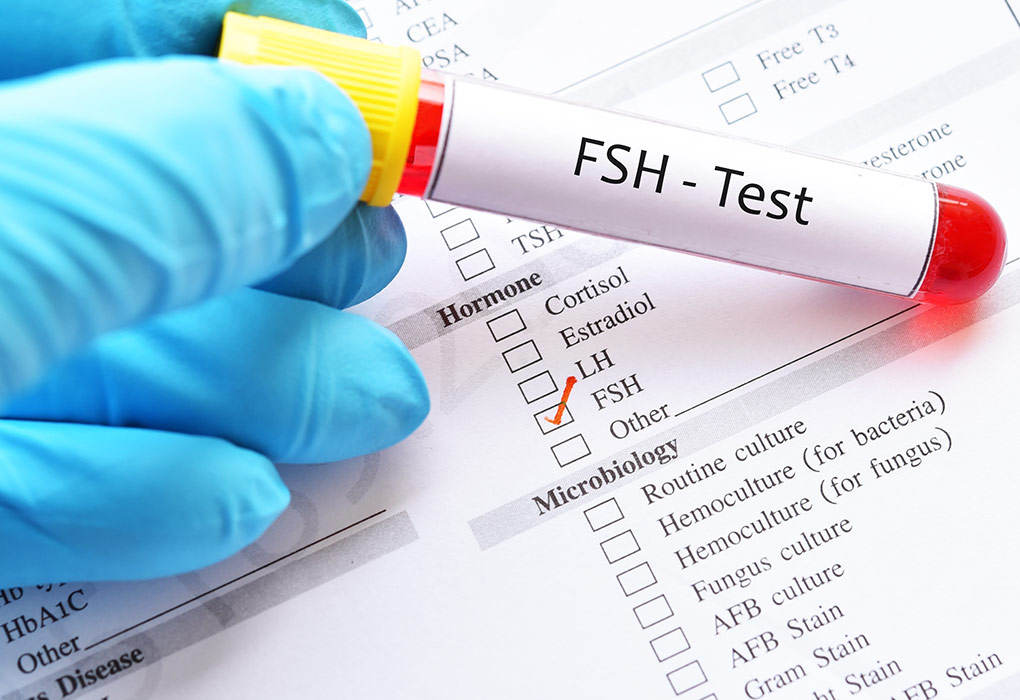 Here is a list of frequently asked questions that are associated with taking the FSH test during pregnancy:

1. Are There Any Special Precautions to Be Taken Post the Test?

There is no separate precaution to be taken after the FSH test. It is important, however, to inform the medical professional that you are pregnant. In case of dizziness or discomfort during or after the test, make sure you ask for support and take a seat at a comfortable place.

2. Are There Any Side Effects of Taking the FSH Test during Pregnancy?

The FSH test is one of the safest tests and has no documented side effects. Very few cases have been reported where a person has encountered dizziness or slight discomfort. If you do, let your medical practitioner know about it.

The easiest way to appreciate the significance of any test that you are referred to is by having a word with your doctor. Request your doctor to explain the reason you have to take a particular test and what the results indicate. This will take the stress off having to give tests during your pregnancy, leaving you relaxed and glowing as you should be.

Also Read: How to Maintain Progesterone Levels While Pregnant 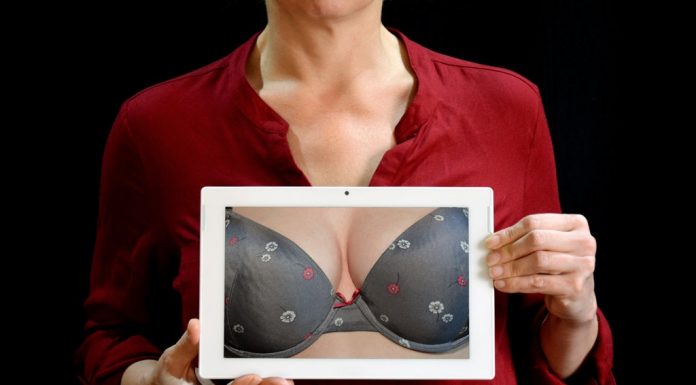 5 Ways to Measure your Bra Size at Home

Baba or Baby? What You Must Know About Cross-Dressing Your Child