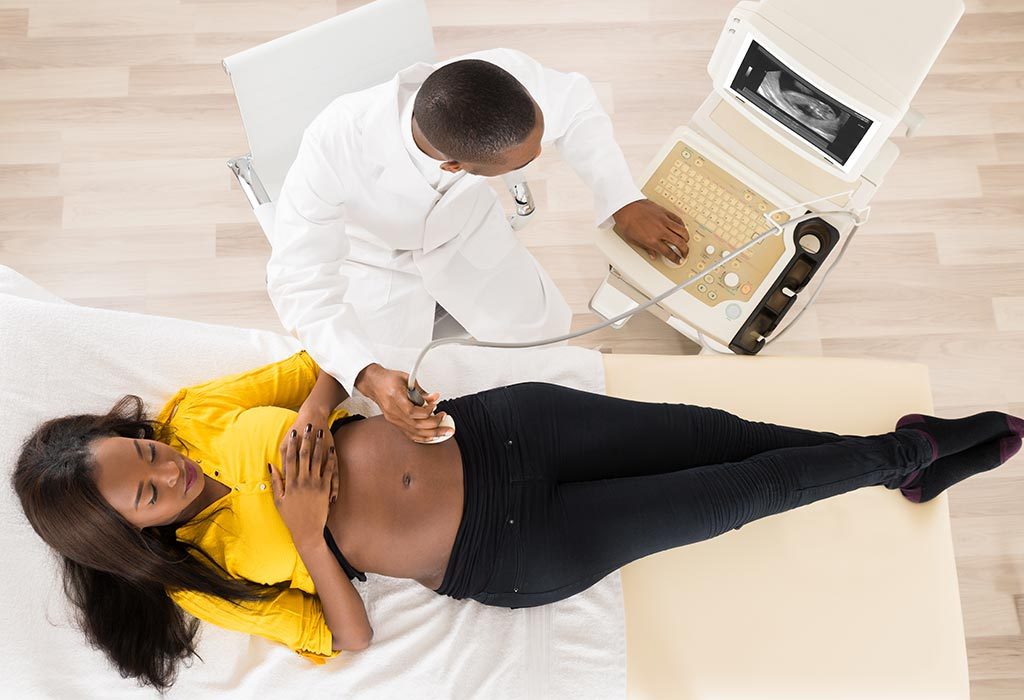 After getting pregnant, a lot of questions may be there in your head. Is the baby going to be okay? If there is a history of chromosomal abnormalities in the family or if you are older than thirty-five, you may be more concerned. This leads to the obvious question: How to detect birth defects during pregnancy?

The good news is that this is possible with the help of a two-pronged approach: the screening and the diagnostic tests.

Why Is Prenatal Screening for Birth Defects Done?

Prenatal screening is done to check if the foetus is at risk of developing some genetic abnormality. These tests are non-invasive and do not take much time in getting done. The diagnostic tests, on the other hand, carry some risks and are invasive which make screening the first route for investigation. If the results are positive, then the diagnostic test can be considered which can confirm the birth defect.

The screening tests must take place during the first and second semester.

The test during the first trimester can be done between the ninth and thirteenth week. Some of the tests include:

You will need to undergo a simple blood test that will analyse components in your blood such as free B-HCG and PAPP-A (plasma Protein A). These are both biochemical markers that help screen out a foetus that is at risk of Down syndrome, Patau syndrome and Edward Syndrome. In this test, an ultrasound is used to observe the collection of fluid at the back of the neck of the foetus. An increased thickness means that the foetus is at risk of trisomy 21 and other genetic abnormalities. Studies have shown that this method of screening has an eighty per cent detection rate with a five per cent chance of a false positive. This increases to ninety per cent if the above-mentioned blood test is carried out as well.

The above-mentioned tests are not only useful in the detection of genetic abnormalities but foreseeing other pregnancy-related complications as well. For example, low PAAP-A in the mother is associated with pre-eclampsia, infant death and intrauterine growth restrictions.

A combination of tests are taken during the second trimester and is collectively known as the Quad marker test. It measures the levels of four biomarkers that help reveal the risk of the foetus for having chromosomal abnormalities. The test during the second trimester can be done between 14th and 18th week. However, an extension up to the 22nd week is also acceptable.

This analyses the presence of plasma protein that is produced in the liver of the foetus known as alpha-fetoprotein (AFP). Women with high levels of the protein have babies that have an increased chance of neural defects like spina bifida and anencephaly. Those with low levels of AFP, on the other hand, have a higher risk of carrying babies with Down syndrome. However, this test should be carried out with other tests and independently may not paint an accurate picture.

This is produced in the placenta. Those who have elevated levels of the same are likely to have a baby with Down syndrome. This is the type of oestrogen that is produced by both, the foetus as well as the placenta. Abnormal levels of the same found in the test can mean that the foetus has an increased risk of having Down syndrome, Edward syndrome or some other genetic abnormality.

This is a hormone that is found in the placenta. Studies have shown that the detection rate of Down syndrome and other chromosomal abnormalities have improved dramatically by measuring this hormone. You can also opt to take the first and second-trimester tests together which is known as the integrated screening test.

How early can birth defects be detected? That is a good question. The below test is conducted between the 10th and 13th week of pregnancy and is the earliest time where you can detect a birth defect with certainty.

For this test, a sample of the Chorionic Villus is taken which can be found in the placenta. They are projections in the placenta and are unique as they contain similar genes to that of the foetus. It is used to detect chromosomal abnormalities like Down syndrome or even cystic fibrosis. It, however, cannot help in detecting neural tube defects. Some of the risks that are accentuated because of this diagnostic test include miscarriage, infection or defects in the toes and fingers of the baby. This test is accurate but sometimes shows a false-positive. In addition, the results are sometimes unclear, and amniocentesis is needed for further clarification. The results time is variable and can take a few days or even a couple of weeks.

While chorionic villus sampling maybe one way to go about it, it cannot detect all birth defects. In addition, if your uterus is tilted backwards and the placenta is also located at the back of the uterus, a Chorionic test is discouraged. Finally, if your screening has returned positive after 13 weeks, you can try the below tests. While Amniocentesis is done during the 15th and 18th week, the ultrasound can be done between the 18th and 20th week.

The amniotic fluid contains a substance called alpha-fetoprotein or AFP. A needle is introduced into the uterus via the abdomen. Now, less than thirty millilitres of amniotic fluid which surrounds the foetus is removed and analysed. This test is useful in detecting Down syndrome, Muscular dystrophy, spina bifida and sickle cell disease. It has an accuracy rate of 99.4 per cent, and there is a risk of 1 out of 200 women having a miscarriage after the test. You will receive the results within three weeks. This form of ultrasound is similar to a regular ultrasound, but the results are more targeted. The focus will be on specific areas such as the brain, heart and other organs. This is used to detect Down syndrome and is non-invasive unlike Amniocentesis and Chorionic Villus Sampling. The results will be received once the ultrasound is completed.

Amniocentesis and Chorionic villus sampling are both invasive, and you are not allowed to perform any strenuous exercise after the test, at least for a few days.

It is your choice to take any of the tests. However, most obstetricians say that it is better to take the test so that the fear and anxiety about birth defects is out f your mind.

Previous article « Tonsillitis During Pregnancy – Causes, Symptoms, and Treatment
Next article Positive Pregnancy Test – What to Do Once You Get It »