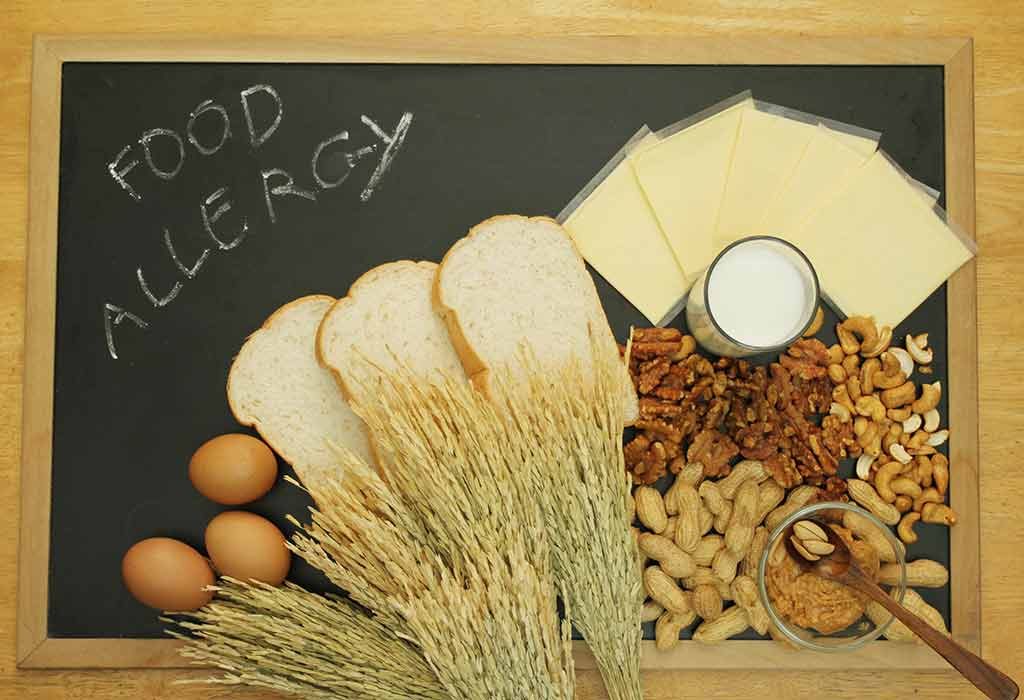 There are plenty of diseases out there in the world, some of which are rare occurrences. Even babies get rare diseases, one of which is FPIES. It is a food allergy that can have adverse symptoms and effects in babies. To understand how FPIES is caused and how it can be treated, read on below.

The full form of FPIES is Food Protein-Induced Enterocolitis Syndrome. The part of the body that this disease affects is the gastrointestinal (GI) tract. FPIES in babies is one of those food allergies that are quite rare, but can still occur. Severe diarrhea and vomiting take place when this disease hits. FPIES is most likely to start developing in babies when they start eating solid foods, especially those that contain dairy or soy. Sometimes, consuming a lot of dairy products might also result in the development of FPIES in babies.

Causes of FPIES in Babies

There are a lot of risk factors that turn out to be causes of FPIES in babies. However, to pinpoint one solid cause behind this disease is not possible. Sometimes, it might turn out to be an unforeseen response to certain food proteins that might have propagated an inflammation in the GI tract. It is also said that FPIES in exclusively breastfed babies is quite a rare occurrence.

How Common Is FPIES in Babies?

FPIES is a rare disease, mostly spotted in infants or toddlers. In some extreme cases, adult children might contract this rare food allergy. Since it is a food allergy, it is mostly contracted through certain food items, as mentioned above in the list of causes. But the consumption of food items alone does not determine the occurrence of this disease. There are many reactions and counter-responses of the immune system that are also involved, which determine how severe or mild this food allergy might turn out to be in these babies.

Every allergy or disease has certain signs and symptoms. That is precisely the way to find out the kind of allergy with which you are inflicted. This rare food allergy, FPIES, also has its particular signs and symptoms that indicate that a child is infected by it. The treatment for the same is devised accordingly. Let us have a look at the different symptoms of this food allergy.

How Is FPIES Diagnosed?

Usually, it is not that easy to diagnose a rare food allergy like FPIES. Maybe if the symptoms mentioned above are observed accurate, it is easily predicted. However, it is said that the causative food items listed above that trigger FPIES usually do not react to most standardized skin or blood tests. FPIES is not a standard IgE-mediated food allergy.

One way to diagnose FPIES is by a controlled oral test, wherein the infant is fed small amounts of food items suspected of causing the allergy. The child is kept under strict observation, and blood tests are performed periodically to determine whether an allergic reaction is taking place, and to check the platelet count.

Treatment of FPIES in Infants

The treatment process is very important, as FPIES should be treated with the utmost care. Special attention needs to be given to the FPIES formula. It should contain hypoallergenic ingredients that will battle the triggers that lead to the development of this allergy. Let us have a look at a few effective treatments available to deal with FPIES in babies:

Even though it sounds quite intimidating, a steroid shot has the ability to reduce the severity of the allergy symptoms, and also that of the child’s immune response to the triggers.

Certain symptoms, such as vomiting, severe diarrhea, or acute dehydration will require an immediate visit to your pediatrician, as your child may urgently need IV fluids to be rehydrated.

This treatment varies from child to child. Chronic symptoms of FPIES can be greatly diminished with these treatments. An example of such a treatment is detecting the exact food items that trigger the allergy in the infant, and removing them from the diet. Most times, by the time the infant grows up to be 3 years old or close, this rare food allergy usually gets resolved.

Since there are no direct diagnosis methods available for FPIES, it usually takes time to detect it, unless the symptoms are very direct. Once detected, certain lifestyle changes need to be made to eradicate the allergy in the baby’s life. The good thing is that this food allergy usually lasts only till 3 years of age. There are some cases where the child might be suffering from this allergy well into the adolescent years, but with a proper diet and control, this allergy can be cured.

We hope this article has shed some light on dealing with a food allergy such as FPIES. Consult your pediatrician for medical advice and guidance on how to tackle it!