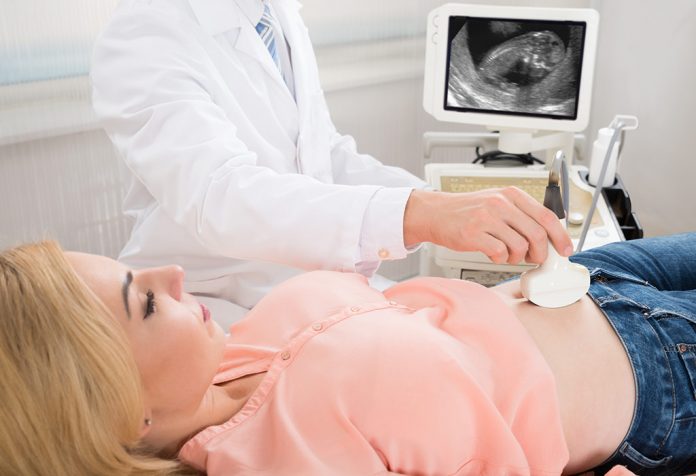 The first trimester is a very important phase for all pregnant women as the fetus undergoes the most crucial developments during this period. To ensure that the embryo in their womb is growing holistically, the doctors may ask you to get some routine as well as some emergency tests done.

As the pregnant woman during her first trimester witnesses major changes within, it is vital that she undergoes the necessary tests. Additionally, prenatal tests in the first trimester are also responsible for unveiling of any potential health concerns to the mother.

Types of Blood And Urine Tests in First Trimester

During the first trimester your doctor makes you take a number of blood tests, urine tests and ultrasounds to keep a check on your baby’s development. Here is a list of the major tests you might have to undergo. Ultrasound also known as sonograph, sonogram and echogram is routinely performed during all three trimesters of pregnancy. First trimester sonogram is performed to detect the pregnancy and presence of yolk sac, detect ectopic pregnancy and multiple fetuses, track fetal movement and heartbeats, detect structural defects such as Spina Bafida, congenital heart defects, cleft lip or palette or other organ malformations.

While the routine pregnancy tests pose no risk to the fetus or the mother, some invasive tests like amniocentesis and CVS may pose a risk of miscarriage to some extent. Such tests are recommended by doctors only in cases where the mother carries certain risks of carrying a baby with genetic abnormalities, has had complicated pregnancies previously, she is in her 40s or older, has chronic illness and is undergoing medical treatments, is a drug abuser, smoker or an alcoholic.
Your doctor considers all the factors that might lead him to believe that your pregnancy and baby might be at risk and then advise accordingly.

How to Carry With Unsolicited Advice or Comments Coming From Others