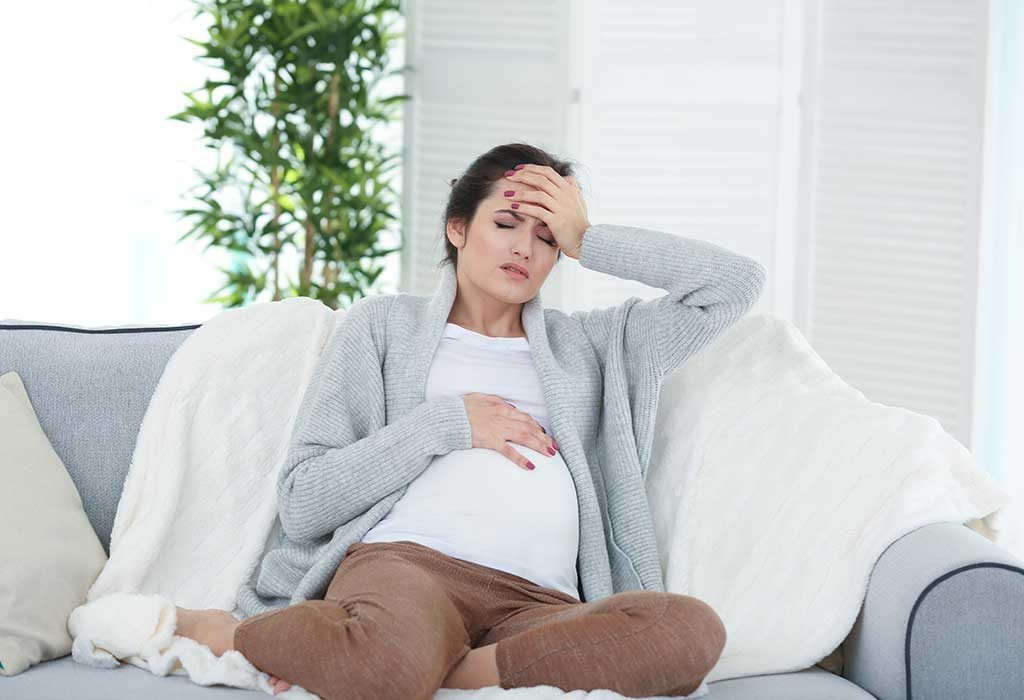 When you are pregnant, you want to make sure that your baby is healthy and that your pregnancy is proceeding without any complications, don’t you? But the journey of pregnancy is not easy. There are some conditions that nobody is aware of but they happen. Fifth disease is one such condition that can affect a woman during pregnancy. Let’s discuss this condition in detail.

What Is Fifth Disease?

Fifth disease is a viral infection which is caused by parvovirus b19 during pregnancy or in one’s childhood. The person affected with this disease may get a mild rash on their arms, legs, or cheeks. It is usually characterised by a ‘slapped cheek’ rash. It is a common childhood illness which can get transferred through bodily fluids, coughing, or sneezing. Although it is not a problem during childhood, if  a pregnant woman has this disease, it may affect her baby if not treated in time.

Fifth disease is caused by parvovirus B19. It is a communicable disease and an infected person could spread it by coughing or sneezing. A person will usually develop the fifth disease between 4 to 14 days after getting infected by the virus.

What Are the Various Symptoms of Fifth Disease in Pregnancy?

The symptoms and signs that confirm the fifth disease are mentioned below:

Mostly, the red rash appears in children while adults experience the other symptoms. 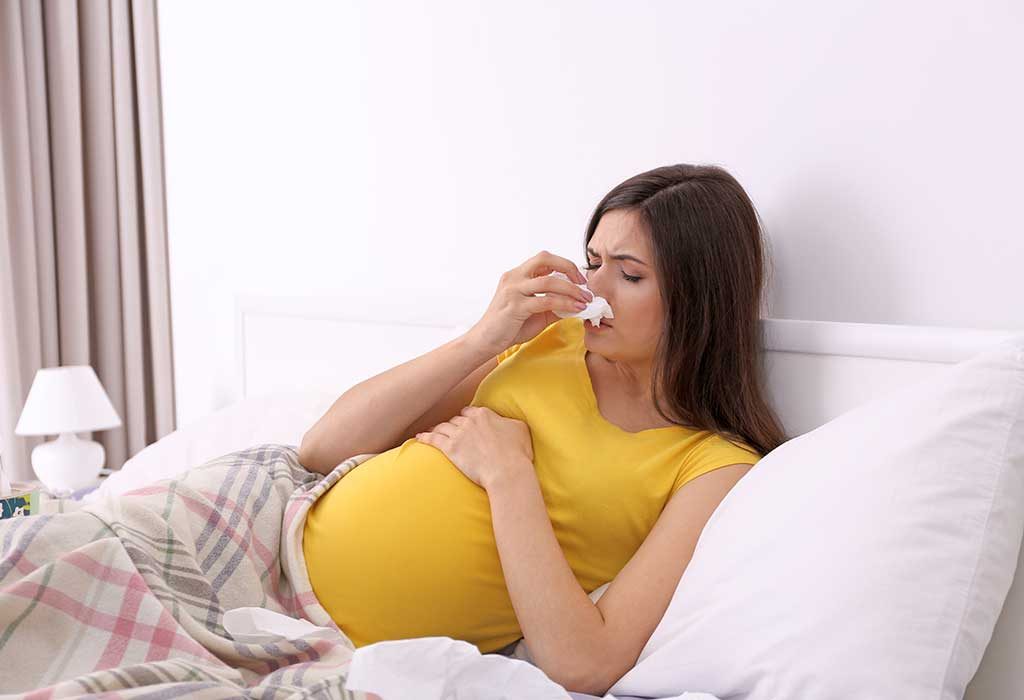 Tests for Fifth Disease during Pregnancy

When you suspect that you might have fifth disease during pregnancy because of being exposed to an affected person or a person exhibiting the symptoms, your primary concern should be for your unborn child. As soon as you notice the symptoms, contact a medical expert. He or she will administer a blood test in order to test for fifth disease. Parvovirus B19 can be scanned to check whether:

How Is Fifth Disease Diagnosed during Pregnancy?

To diagnose whether you have fifth during pregnancy or not, it is very important to check your clinical signs and symptoms. If you have a fever with rashes, fifth disease could be a possibility. Your doctor will ask you to do extra ultrasounds during 8–12 weeks of your pregnancy, so that she can keep an eye for any potential pregnancy complications that may occur. If an ultrasound reveals signs of an infection in your baby, your health care provider will suggest a cordocentesis or amniocentesis to confirm if the baby has the disease and find out its degree of severity.

What Are the Problems Caused by Fifth Disease in Pregnancy? 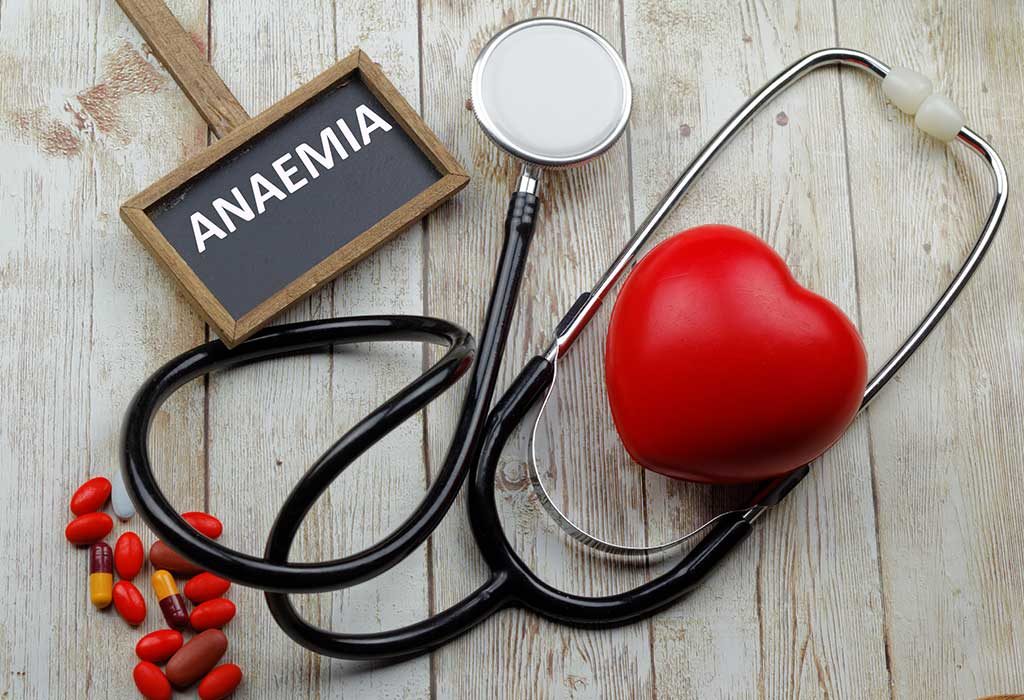 Treatment for Fifth Disease During Pregnancy

Fifth disease is not known to have treatment or medicine to cure it during pregnancy. Most cases of fifth disease are generally mild and self-healing. However, if it comes to the stage that your unborn child is also infected, there are several courses of treatment:

How to Prevent Fifth Disease During Pregnancy

As there is currently no single treatment or vaccine for fifth disease, the best way to handle it is by prevention. Being careful is very crucial and would most likely be your best option to avoid contracting this illness. You can follow the below-mentioned ways to avoid being infected by this disease during pregnancy:

The good thing is that all the above methods to prevent getting infected by fifth disease also help you avoid infections from bacteria and other viruses.

During pregnancy, if you think you have come in contact with someone who has fifth disease or start exhibiting symptoms of fifth disease which are persistent and do not go away, talk to your doctor immediately. If you have a rash, then your doctor can do a physical exam to determine if you have fifth disease. If you do not have a rash, a blood test can be done to check for it, following which ultrasounds will be done to check for its presence in your unborn baby. Your doctor will discuss with you any potential risks to your baby and suggest medical treatment.

You may have a higher risk of contracting the disease during pregnancy if you already have a weakened immune system from because of some other diseases like cancer, leukaemia, HIV or organ transplants. However, the good thing about fifth disease is that it is mild and usually goes away on its own. Only in rare cases will it affect your baby, and even then, there is no reason why it can’t be taken care of so that you will give birth to a healthy baby. Once you have had fifth disease, you can’t get it again. This is because once you recover from the parvovirus B19 infection, your body develops immunity from it and protects you from getting infected again in the future. So rest assured, stay aware and have a happy pregnancy and a healthy delivery!

Most Common Infections during Pregnancy
Psoriasis in Pregnancy : Risk and Treatment
Sexually Transmitted Diseases in Pregnancy