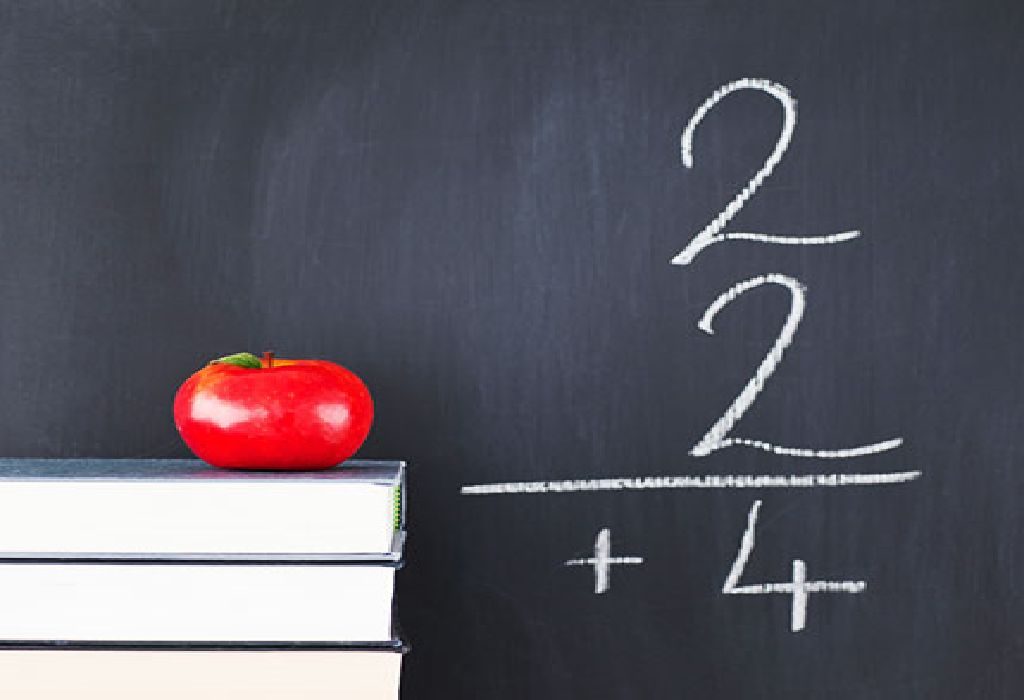 It’s essential to encourage maths skills in preschoolers as it lays the foundation of not just maths but other complex ideas like place value, higher level of number concepts, additions-subtraction and even word problems.

As soon as kids learn to count, the next step for them is to learn the idea of Part-Part-Whole(PPW). Studies have shown that a strong understanding of this concept is quite an achievement for a preschooler, which will further aid their ability to deal with the higher complexities of the number system and quantities.

The idea of part-part-whole maths in preschool focuses on teaching the children how a particular quantity can be divided into two or more parts. For e.g. a six can be divided into one and five or two and four or three and three. An incomplete idea of this concept may lead the child to have a difficult time with mathematical concepts in future.

2. Have Fun With Parts And Wholes:

When students begin with their exploration of the parts of a number they need to be involved in the study in different ways. Explaining the ideas to preschool children only on a theoretical basis isn’t enough. We need to engage them with a multi-sensory approach where they can actually visualise the entire scenario behind the number concept for preschoolers. Once they learn to visualise these you can move them to work with pictorial representations.

3. Activities For Teaching Wholes And Parts:

Introducing these concepts at an early age will ensure that the child has understood the basic concepts perfectly so as to add on the layers of new related concepts and ideas.