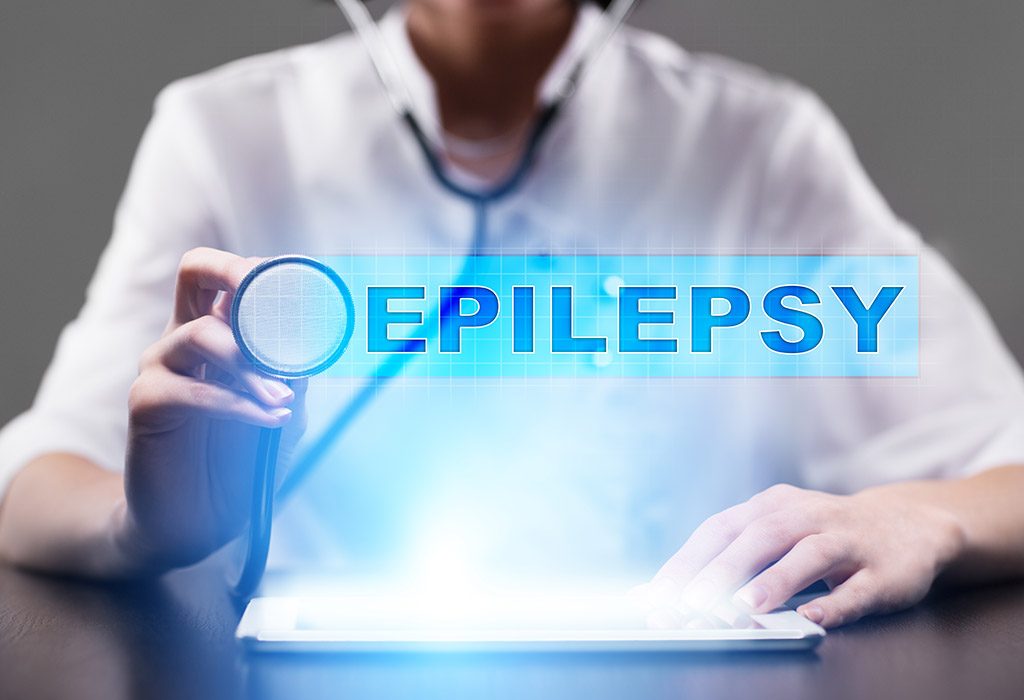 Being pregnant is not easy, and if a woman has epilepsy during pregnancy, the nine months of pregnancy could be even more difficult for her. Epilepsy is a disorder of the nervous system, and is also called a seizure disorder. A majority of epilepsy-related seizures aren’t dangerous by themselves. However, the timing of an epileptic attack can be dangerous as people may end up injuring themselves or people around them. Having an epileptic attack during pregnancy, on the other hand, can cause complications such as slowing of the foetal heart rate or a miscarriage. Read on to know more about epilepsy during pregnancy, and how it affects the health of a pregnant woman and her unborn child.

Epilepsy can be defined as a disorder of the nervous system, in which a person experiences recurrent seizures. These seizures could be very mild and hardly show any symptoms or they could be last for long and cause shaking of the muscles.

Does Epilepsy Make it More Difficult to Conceive?

In earlier years, women with epilepsy were discouraged from having children. However, this has changed in recent times with the availability of better prenatal care. Around 90% of women with epilepsy have fewer complications and deliver healthy babies.

Despite these complications and risks, a majority of women who have epilepsy can successfully carry a baby to term.

Symptoms of Epilepsy in Pregnancy

Does Epilepsy Change During Pregnancy?

The diagnosis of epilepsy and seizures should be done by a neurologist. Women having epilepsy must keep themselves abreast of the different types of epilepsy so that they are aware of the risks involved such as hypertension and premature labour.

In case a pregnant woman suffers from epileptic seizure during the later part of the pregnancy, it may not be attributed entirely to epilepsy. She should be treated on an immediate basis keeping in view eclampsia management till a complete diagnosis is made by a neurologist.

Other conditions like cardiac, metabolic, intracranial and neuropsychiatric conditions should be kept in view while the diagnosis is being done.

This can have an impact on the blood flow to the placenta leading to premature birth.

In some cases, seizures are associated with loss of consciousness and violent movement leading to trauma or fall which may lead to premature labour.

These include issues with the nervous system such as the brain, spinal cord, and nerves.

Severe bleeding in the baby because of lower levels of vitamin K.

Babies may show withdrawal symptoms after birth because the anti-epileptics are stopped.

The most important thing to do during pregnancy to make it a success is to monitor and manage epilepsy; this includes pre-natal and post-natal care.

A woman with epilepsy should visit her doctor more often during pregnancy. The medications prescribed to prevent and control seizures should be carefully monitored for any complications. They should be prescribed in small doses.

As per statistics, 2 to 3% develop malformations in the foetus (cleft lip and cleft palate) due to the dosage of the anti-epileptic medicines. Hence the medication should be prescribed after a complete evaluation.

Apart from medication, one can make modifications to their lifestyle such as consuming a healthy diet, abstaining from drugs and getting adequate sleep.

Medication with the fewest side effects should be used to treat epilepsy during pregnancy. Valproic acid and lamotrigine are relatively safe epilepsy medication in pregnancy though valproate if used during the initial 28 days of pregnancy, has a 1 to 2% risk of neural tube defects.

As a woman reaches the last stage of her pregnancy and labour is near, she is likely to have a lot of questions and concerns regarding the delivery and how the seizures may impact the same.

Mostly women who have epilepsy have a vaginal delivery without any risk. In case there is a risk of seizure during delivery, or within the next 24 hours, the childbirth needs to happen in a separate maternity unit under the guidance of a consultant. This is done to ensure that proper care and facilities are available during the delivery and later. This, however, depends on your last seizure and the medications that you are currently taking.

There are a few options that can be used for pain-free labour:

1. Will I Need More Folic Acid Than Other Pregnant Women Do?

While it is essential to take appropriate medication for epilepsy, it is also important to take doses of folic acid. Prior to conception, folic acid should be taken at a dosage of 4 to 5 mg every day. This is higher than other prenatal vitamins taken during pregnancy. Usually, about 50% of pregnancies are unplanned, and the woman only comes to know about it after about 4 weeks. Hence, a folic acid dosage is recommended to all women having epilepsy who fall in the childbearing age. You should consult your doctor before you start the folic acid dosage.

2. Can I Breastfeed if I am Epileptic?

Yes, a woman with epilepsy can breastfeed the baby while being on anti-seizure medication. This medication is also secreted through in the breast milk and the baby is exposed to some amount. However, the benefits of breastfeeding outweigh the potential risks attached to the medication.

3. When Should I Call a Doctor?

Mentioned below are the situations when a woman with epilepsy should call the doctor immediately:

Epilepsy is a disorder that can be treated with medication. These medicines may have side effects, hence to make sure that they work effectively, check with your doctor and follow his advice.

Also Read: Migraines During Pregnancy: How to Deal With It?