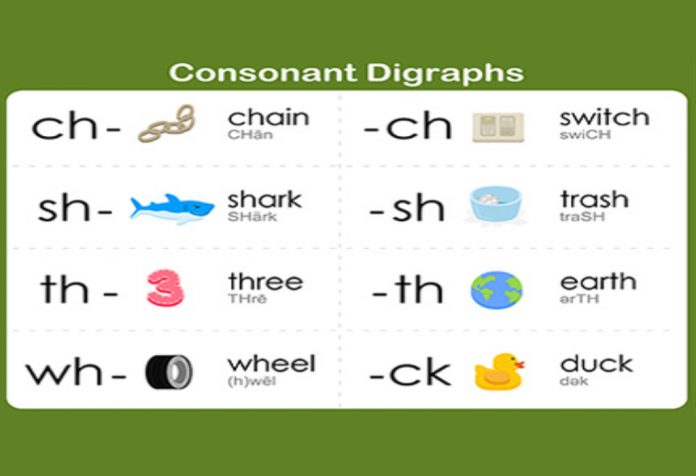 Teaching toddlers consonants and improving articulation are extremely important responsibilities for parents. Help your child learn better by keeping a list of consonant blends handy and knowing which words to start with. Soon, your tot will progress to more challenging words.

Learning different languages and phonetics is one of the most important phases of your toddler’s life. However, consonants can sometimes prove tricky to learn. It’s your responsibility to find the right kind of style and approach to teaching them.

Teaching Consonants to Toddlers: Getting Down to Basics

We’ve all learnt about consonants and most of us can name them. We also know how to utter the appropriate sounds. But what are consonants exactly? A consonant is a sound of speech that’s not the same as a vowel. It refers to the letters of the alphabet leaving the 5 vowels– A, E, I, O, U aside. There are 21 consonant letters in the English alphabet. When pronouncing the consonants, air flow is usually interrupted or limited by the position of the tongue, teeth or lips. Consonant words may come in singles or in groups but must be connected to a vowel to form a syllable.

Consonant blends come in digraphs, trigraphs and other letter combinations. These are some examples:

There are several words in English that consist only of consonants. The easy ones you can start with are fry, sky, sly, why, try, hymn, my, and dry(where ‘y’ is used as a vowel sound). As your toddler grows older, you can introduce him to longer words such as crypt, pygmy, gypsy and tryst.

Introducing consonants to toddlers and improving their articulation are big responsibilities because they set the foundation for learning language well. Sometimes, teaching toddlers is a challenge as many children don’t start reading properly until 6 years of age.
Do you have any tips to help toddlers learn about consonants? Share them with us!

Little Boy Suffers 75% Eyesight Loss – Only Because of a Popular Toy!

Why She Had an Affair With Your Husband

How to Increase Fat in Breast Milk – 8 Effective Tips