Dealing With Your Toddler's Stiff Limbs or Hypertonia

Dealing With Your Toddler’s Stiff Limbs or Hypertonia

Dealing With Your Toddler’s Stiff Limbs or Hypertonia

Hypertonia can result in chronically contracted limbs that become stiff and difficult to move. It is a common condition affecting children. A certain form of hypertonia could even display cerebral palsy in children. Arm yourself with information on this problem and learn ways to tackle it.

If your toddler’s limbs appear too stiff or rigid, be swift in reaching out to a doctor. Although there are a variety of reasons this trouble could be pinned to, you don’t want to ignore something like hypertonia. To gain a better understanding of this malicious condition called hypertonia, think of the brain as sending signals to the nerves telling them to regulate the movement of muscle tone. But, when certain regions of the brain that control these signals get damaged, hypertonia is developed in children.

What is Hypertonia in Babies

It is a condition in which there is an abnormal hike in muscle tension, marked by a decrease in the ability of a muscle to stretch. This occurs in the lesion of the upper motor neuron. Babies with hypertonia have rigid muscles. They experience difficulty in flexing and have muscle tension while resting. It results from an injury to the central nervous system sustained to a baby in the womb and usually develops by the age of 2 or 3. 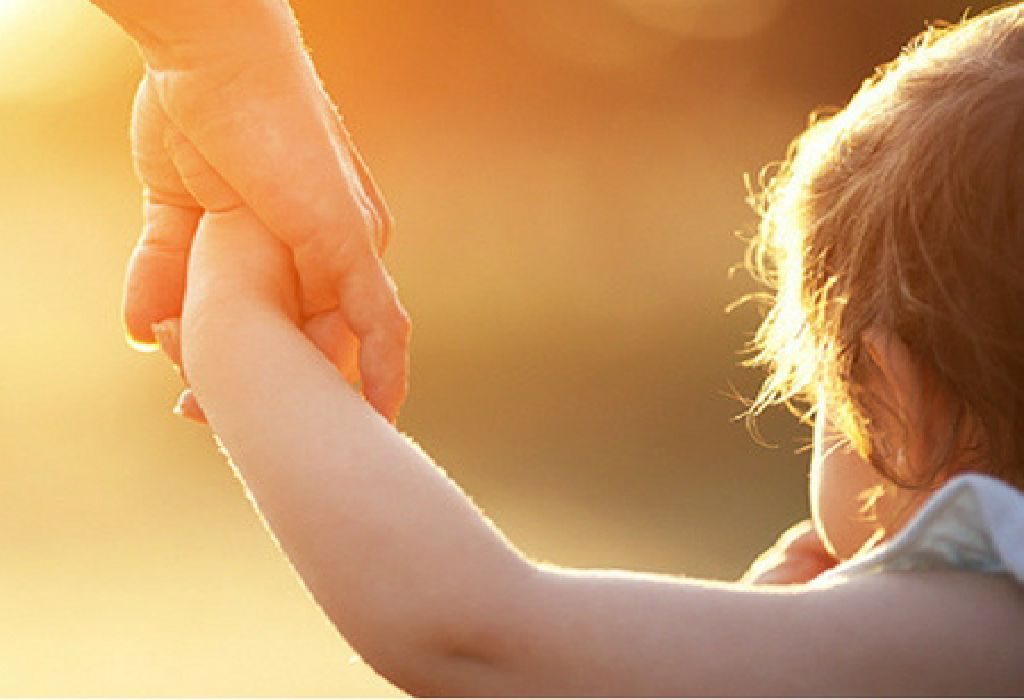 An injury to the brain may result in hypertonia in babies. This injury may affect that part of the brain which controls the movements of the body, posture, and reflexes. The possible causes of this injury could be the following:

Infection during pregnancy, such as meningitis, can have a damaging effect on the developing nervous system of a foetus and, hence, cause hypertonia.

Severe jaundice which remains untreated can cause damage to the brain cells of an infant which may result in hypertonia.

Severe deprivation of oxygen to the brain or significant trauma to the head during labour and delivery may result in hypertonia. When the brain does not receive enough oxygen and other necessary nutrients during labour, it causes cerebral palsy.

Babies who are born prematurely are prone to cerebral palsy and may develop hypertonia.

When the mother-to-be indulges in drugs and alcohol during pregnancy, it is not good for the baby. Ingestion of heavy metals such as lead, mercury, and copper may prove toxic to the foetus.

Children who are mildly affected by cerebral palsy may suffer from slightly stiff muscles. If the hypertonia in a child is severe, it could cause immobility, confining them to a brace, a walker or a wheelchair.

Symptoms of Hypertonia in Babies

Symptoms of hypertonia can be seen soon after a child is born. Most notable symptoms include the delay of certain developmental stages in children such as the act of rolling, sitting, crawling or walking. Other symptoms include:

How is Hypertonia Different from Cerebral Palsy?

Cerebral palsy, a neurological disorder, results from a brain injury that happens before or during a baby’s birth. This brain injury, in turn, affects muscle movements and motor skills of a child. Hypertonia, on the other hand, is a condition that causes rigid muscles or muscle tension because of the injury to the central nervous system. Hence, hypertonia can be considered as one of the symptoms of cerebral palsy. But, this may not always be the case.

The rigid muscles of babies are likely to affect their posture. Hence, postural management treatment is used to help a child relax and make his body less tense so that he could acquire a normal posture. 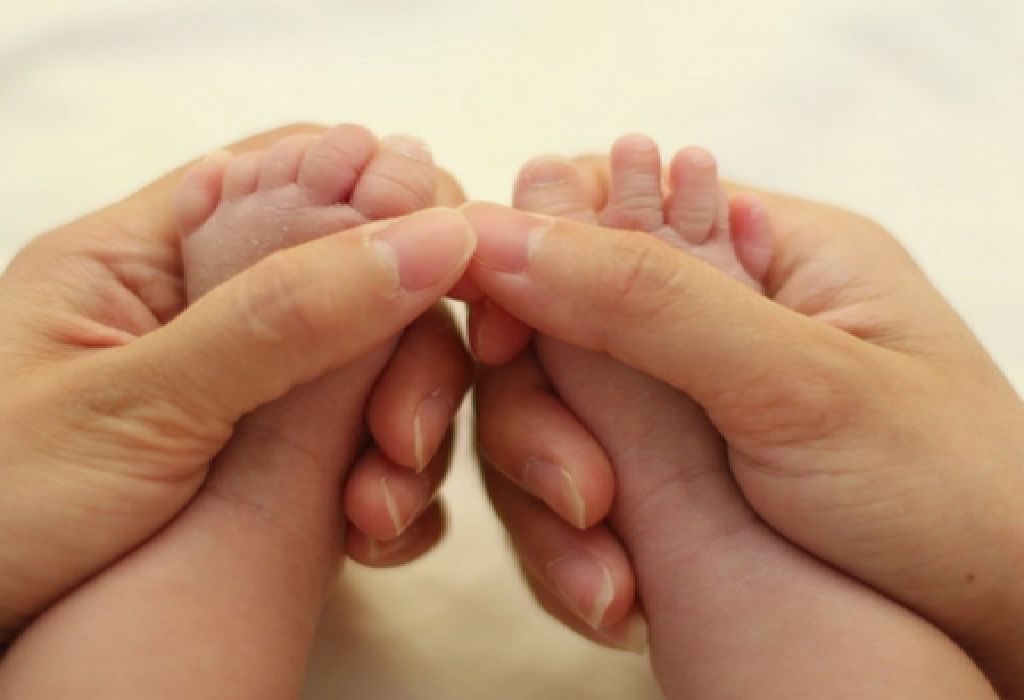 Joint compressions work in treating hypertonicity in infants. It can be done 3-4 times a day. Physical input on his muscles and joints will calm the child, relax his muscles, and improve his posture.

Due to muscle tension, a child’s movements are affected. Thus, along with physiotherapy, you should indulge your child in everyday activities which facilitate normal regular movements, like taking him for a walk.

Massages are very effective in treating hypertonicity in babies. Apart from that gymnastics, soothing baths, and aromatherapy is also recommended for curing hypertonia.

Hypertonia can be treated if it is taken care of at the right time. If hypertonia is left undetected, there are chances that cerebral palsy may go left unnoticed. While doing everything you can during pregnancy, it doesn’t mean you can avoid the problem. But, eating, staying healthy and regular trips to the doctor certainly lower the risk of hypertonia and other related problems.