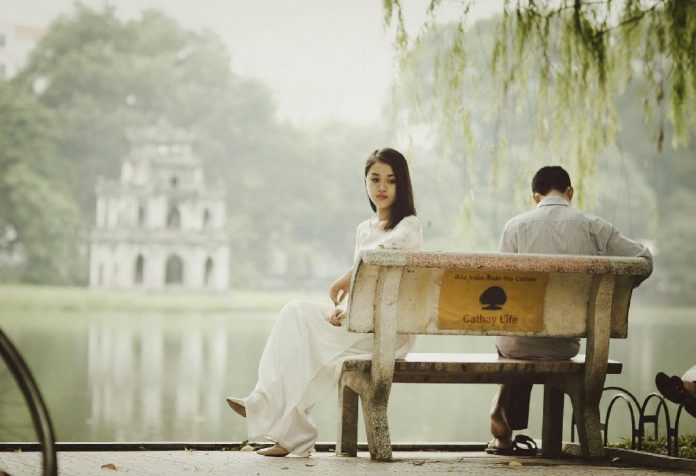 If your husband cheats on you, it may feel like an insurmountable hurdle. However, dealing with platonic infidelity, or extra-marital relationships your husband claims are only “friendship”, can be equally challenging!

Does your husband have a female friend he’s really close to? Maybe they really are just friends. But what if it’s turning into an emotional affair? While being paranoid is one of the worst things you can do to your marriage, there are times when you can’t help but worry!

What is Emotional Infidelity?

Emotional or platonic infidelity is a kind of affair that starts innocently enough through friendship. It slowly shapes into an emotional bond, which hurts the intimacy in your marriage. Though your husband may not be doing it knowingly, there are some lines no extra-marital relationship should cross. What’s worse, such affairs are often the gateway to sexual infidelity. It’s always better to diagnose a problem early than face heart-breaking consequences. If in doubt, watch out for the following signs.

When you know that something’s not right, you start wondering whether to leave him, fight with him or ignore what’s happening. While the pain that you feel is intense, you can learn to handle and overcome it.

Surviving emotional infidelity in marriage takes patience so be prepared to put in a lot of work. That goes for your husband too. If he really has cheated on you, try to rebuild the trust you lost by talking things over. If you know how to handle a crisis, your relationship may just start healing!

32 Weeks Pregnant with Twins or Multiples

Why Should You Avoid Taking a Bath Right After Eating?