The Art of Sleep Training Babies

The Art of Sleep Training Babies 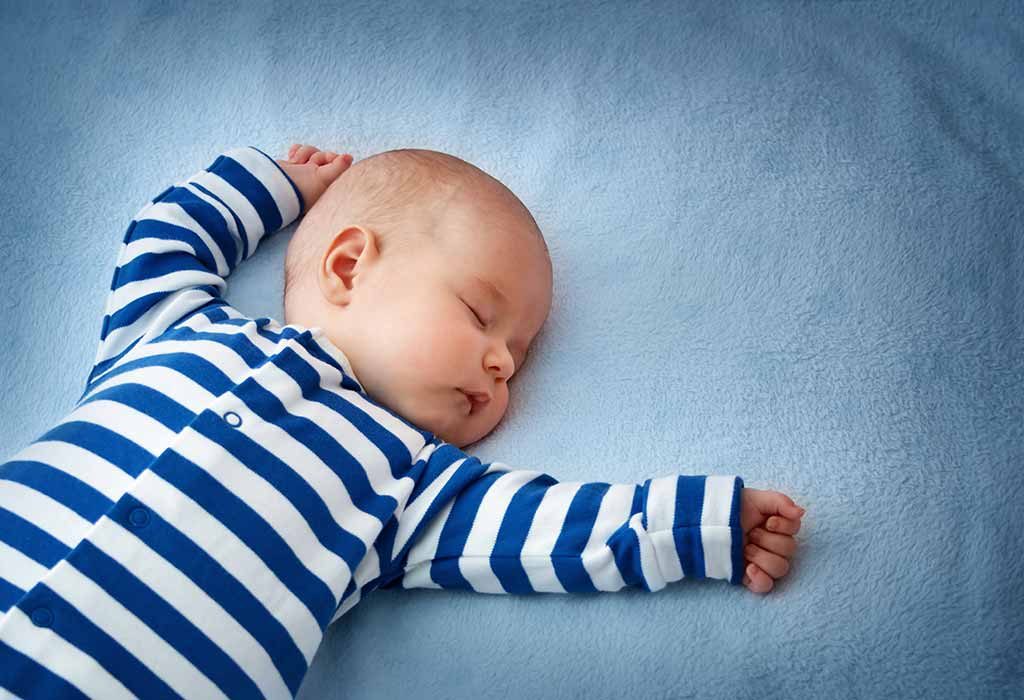 My son was born on September 5th 2019. As a new mom, it was very challenging to make him sleep during the nights. He would sleep well in the morning and lie awake like an owl at night. He kept screaming and shouting the whole night, non-stop. It made me worry a lot. I had countless sleepless nights. Then, I had an idea. The best way to make your baby sleep is while feeding him in the morning, making sure it’s under bright light, and with usual sounds like the kitchen mixer or your phone. The kid should learn it’s daytime, so we need to show the difference. At night, while feeding, let the ambience be slow, calm, with pin-drop silence, and under dim light. Once we start doing this, our babies will understand the difference between day and night within days. My baby is four months now and is sleeping very well at night. So, the main aim is to not try to silence all outside sounds in the morning, thinking he might wake up because of the sounds. Kids grow up and tend to habituate themselves to their surroundings. However, we must make sure it is pin-drop silence in the night or else it’s a nightmare for moms.

People will say numerous things. Some will say it’s a routine that babies cry the whole night and it’s normal. They say that we have no other way but to have sleepless nights. But that’s not the truth. It’s the only way we train them to sleep that matters. People told me that I would definitely have sleepless nights for at least six months. But now, I’m sleeping very well for the past two months. My son is sleeping very well too. He gets up once in a while for his feeds. It’s not true that you need to keep waking your baby for his feeds frequently in the night. That order is only till two months of age. Babies tend to sleep through the night from four months onwards. Do not wake them up frequently by force. They need to get up on their own and they will if they are hungry. Babies are learning to sleep through the night, so there’s no point in waking them up and disturbing them. And that doesn’t mean making them go sleepless in the mornings. They need to take at least three naps during the day when they are four months or older. My baby sleeps for about five hours in the day, totally, and eight hours in the night. He is four months old, now. Sleep training can do wonders in helping you and your child get much-required rest.