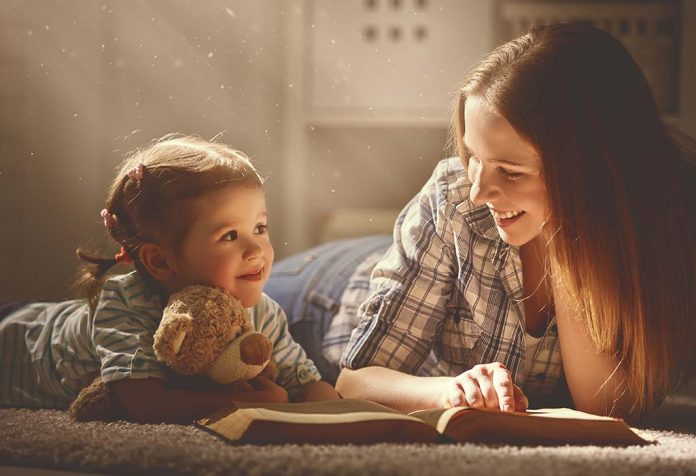 This story is about a train. And the story starts at a station named pee-pee. It was a very long train with engine at the front. The engine was the mother of all the baby coaches and there were 20 of them, 10 brothers and 10 sisters. The mother engine had to shout all day and all night so that the baby coaches move in line the train moved all the way from jojo to momo and all its babies followed.
One day, when mother engine stopped at station apple pie to take some rest and have some food, she realized that her last baby coach whose name was B2, was missing.  She asked all the other coaches about where B2 was, but no one knew a thing.

Mother engine had tears in her eyes and she was in great panic. 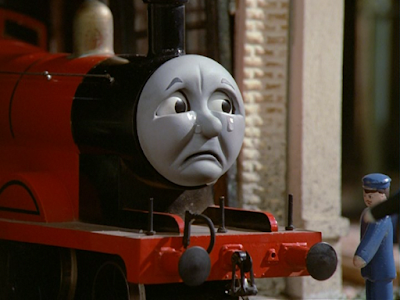 She asked the station master, the coolie, the ticket checker but all in vain.  So, the mother engine and all other baby coaches started to move in search for B2. They looked at every station form jojo to momo but nowhere were B2 found. Three days went by like this. And not a single sign of B2. Mother engine stopped eating coal. All other siblings of B2 started to cry and pray for their little brother.

And finally, they decided to leave station pee-pee and mother engine started to move slowly when suddenly they heard a cry from B2. He was coming behind uncle steamy engine screaming hopping calling his siblings and they all cheered for him. Mother engine was delighted to see B2 and she ate 39 bags of coal that night in happiness. 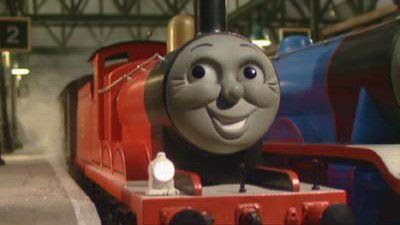 She asked B2 where he was all these days. And B2 with his cute smile replied that he was taking a bath in the yard and it took three days for him to get the mud off his body as he was taking a bath after two whole years unlike his siblings who got cleaned up every now and then.

Listening this, everybody started to laugh and from that day everybody teased B2 and named him muddy B2 and they all ran from jojo to momo.

The Book That Made My Children Love Going to School!!