Conceiving Naturally After Failed IVF - What Are the Chances? 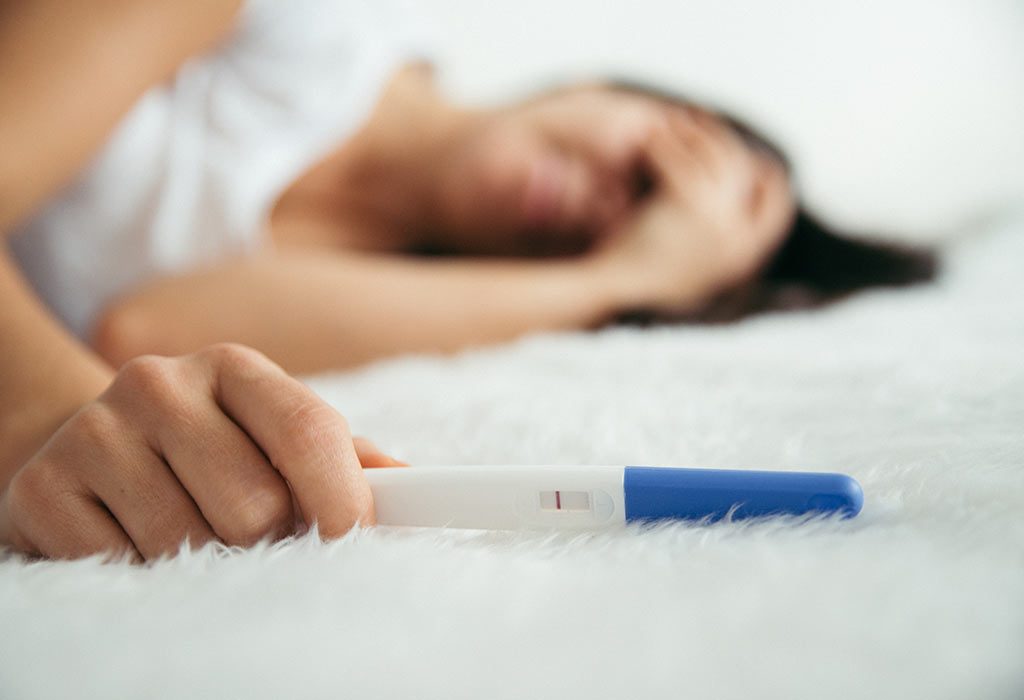 The entire process of in vitro fertilisation (IVF) is tough and demanding. And to have no positive result at the end of it can be quite disappointing for a woman. The emotional distress combined with the costs of the procedure makes many people wonder if it is worth the trouble going through it all again. In such a situation, attempting to conceive naturally seems like a better option. But is that still possible after a failed IVF cycle or should you look for completely different options altogether? Let’s find out!

Is Natural Pregnancy Possible After a Failed IVF?

Many women are under the assumption that their choice of opting for IVF to conceive a child automatically means that they are not fertile enough to be pregnant by themselves. That isn’t always the case, since infertility is a result of numerous factors. Right from sperm conditions to egg availability, viability, and multiple health aspects, the link between fertility and the ability to conceive a child is quite intricate. That being said, even though your chances of getting pregnant naturally may be lower than other people out there, they definitely are not zero, and natural pregnancy is possible, even if your IVF has failed.

What Are the Odds of Conceiving After Failing One Cycle of IVF?

As frustrating and disheartening as it can be to meet with failure at the end of your first IVF procedure, it is not the end of the road for you. A single failure does not set in precedence that every consecutive cycle would fail. At times, the body needs some time to get used to the procedure, and might respond positively the second time around. Many women have observed healthier embryos and better body response at the second attempt, resulting in a positive pregnancy.

These odds are further supported by strong data and statistical information collected over the years. The success rate of a woman getting pregnant in the first cycle of IVF is about 21%. But what seems to start out at a lower stage, gets progressively better in the consecutive cycles. The second attempt itself improves the chances by 10%, with the fifth cycle reaching nearly 40% success rate of achieving pregnancy. However, any further attempts beyond the fifth barely make any improvement, and it is best to opt for different ways of having a child at that point. How Is Natural Pregnancy Possible After a Failed IVF?

Taking a simple look at the various ways women have gotten pregnant over the years, you can understand this. There are several women who have conceived naturally in the first go, while others have got it in the first cycle of IVF itself, and a few have conceived a child in the consecutive cycles, too.

The body of the woman plays a vital role in the entire procedure. At times, the reasons for infertility may not be clearly established. Once an IVF procedure is undertaken, the body begins to respond positively, and the woman begins to notice those signs better, too, which could increase the chance of conception.

With women who have uterine problems, primarily due to the existence of weak or thin outer lining of the uterus itself, the chances of IVF being successful are less in the first attempt. However, the procedure itself can stimulate the body into developing a stronger uterine lining for the coming months. Attempting to conceive naturally might bear fruit, and a second IVF cycle may not be required at all.

There is no conclusive factor that can be pinpointed with confidence as the one responsible for turning the tables around at getting pregnant. The greatest common denominator in all the cases, however, is the constant attempt to get pregnant naturally. Couples that try once in a while are at a lower chance of observing positive results. Comparatively, the ones who have sex frequently and regularly, with a zest to get pregnant, surprisingly could show good results, even after a failed IVF attempt.

Your habits, behavioural tendencies, and lifestyle choices play a vital role in supporting your pregnancy or acting against it. IVF makes use of the natural processes of the body and stimulates them to act in their best states. If a woman continues to smoke during the attempts to get pregnant, the chances of pregnancy are nearly halved in a single stroke. Regular and continued consumption of caffeinated beverages are known to cut down the chances of pregnancy as well. Alcohol and obesity also affect the ability to carry the pregnancy successfully to a complete term.

It is important to know that IVF is simply a medical procedure and not a magic wand that can create a pregnancy out of nowhere. Correcting certain lifestyle decisions, opting for regular exercise, and maintaining a good healthy diet is just as necessary during an IVF procedure as it is when attempting to get pregnant naturally. It is thus safe to say that there some positive news for women wondering if they can get pregnant naturally after failed IVF procedures. Stay relaxed, focus on your health and keep trying as often as you can.

Also Read: Tips to Lower Your Chances of Miscarriage after IVF

Previous article « Common Breast Changes After Delivery
Next article Burping During Pregnancy – Is it Normal? »