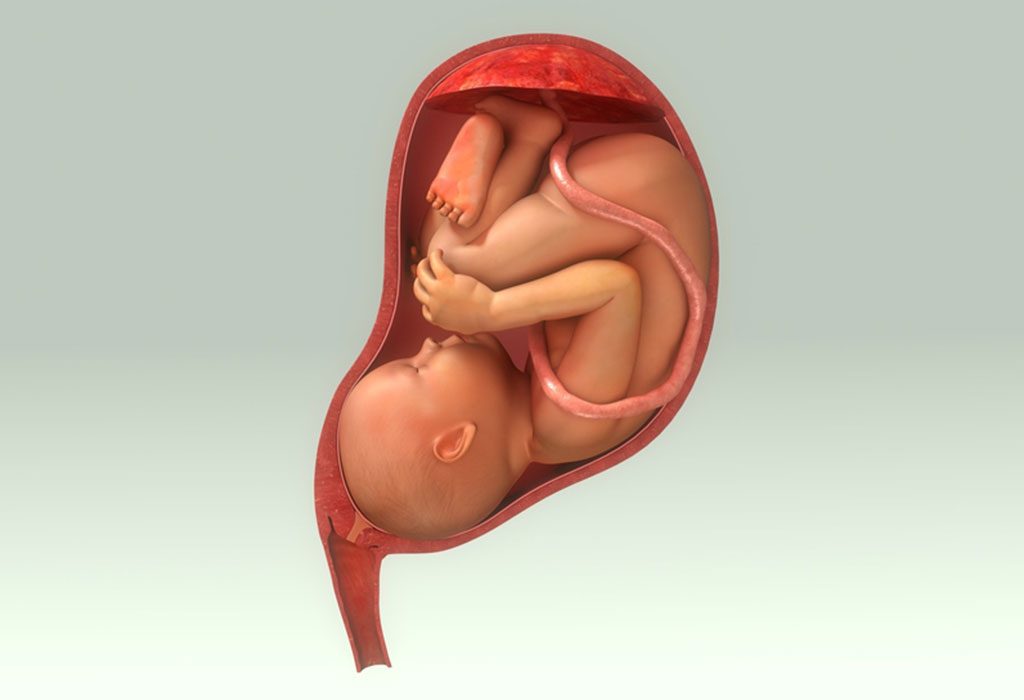 The placenta is an important organ which grows in the uterus of a pregnant woman to supply oxygen and essential nutrients to the baby and to remove waste products from the baby’s blood. The placenta attaches to the wall of a pregnant woman’s uterus and is connected to the baby by the umbilical cord. During pregnancy, the placenta may attach itself at the top, side, front, or back of the uterus. In rare cases, it may even attach itself in the lower uterine region and block the cervix. In this article, we will discuss the common positions of the placenta during pregnancy and how they affect pregnancy.

After the delivery, it is usually expelled from the mother’s body, but it may not happen automatically always. When the placenta remains in the womb, it is called retained placenta.

What Are the Different Placental Locations?

The placenta, a large pancake-shaped organ, develops during pregnancy and attaches itself to the wall of the uterus. But it can attach itself in different positions. The different possible placental locations are mentioned below:

How Is the Location of the Placenta Determined?

Does the Position of the Placenta Change During Pregnancy?

What Are the Normal Positions of the Placenta During Pregnancy?

In terms of position, the placenta can position itself either on the front side of the uterus or at the backside of the uterus, depending on where the fertilized egg implants itself after going through the fallopian tube. The normal positions of the placenta are fundal, anterior, and posterior.

When Should You Worry? If you are pregnant and notice that any of these symptoms, it can be indicative of a low-lying placenta. You should immediately consult your doctor in such a situation.

What Are the Causes of a Low-Lying Placenta?

How Low Is Too Low?

Under normal circumstances, the placenta will not be low-lying during birth if the distance between the placenta and the cervix is more than 2 centimetres in the 18-20th week of the pregnancy. If the distance between the two is less than 2 centimetres during the 18-20th week, it may remain low at the time of birth. Your doctor might ask to get the position of placenta re-checked in the third trimester to determine its position before the delivery.

What Happens If the Placenta Is Too Close to the Cervix?

The position of placenta plays an important role in ensuring the smooth and safe delivery of the baby. A low-lying placenta or placenta praevia is the only situation where it can cause trouble at the time of labour. Since the reason for a low-lying placenta is not known, it is difficult to prevent it from happening. However, with the help of sonography and ultrasound, the doctors can be aware of the placenta position in advance and suggest necessary precautionary steps for safe delivery.