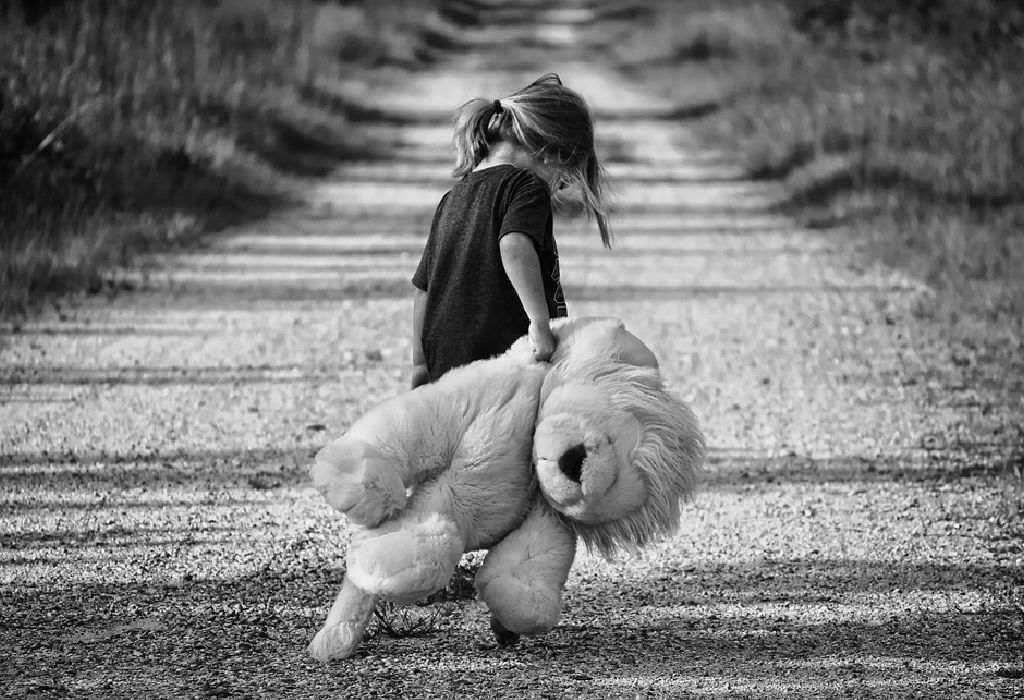 Due to lack of knowledge, clarity and understanding, there are plenty of myths around autism spectrum disorder. Let us find out what they are and try to bust them in order to learn the actual facts.

Not much was known about autism spectrum disorder for a very long time. What causes it, what are its possible treatments and cure, how to deal with children with autism spectrum disorder, why they behave differently than other children and many more such questions remained unanswered for a very long time. Due to lack of knowledge, many myths floated around this disorder. Leaf through the following article to learn more about the myths surrounding Autism Spectrum Disorder, and get to know the reasons behind calling them myths

1. Autism is a Mental Health Disorder

Autism is a neuro-development disorder. It is caused when some of the cells and connections in the brain of a child don’t develop normally as they are supposed to. This affects many areas of a child’s development, wherein he may face challenges while interacting in his social circles. Such children usually exhibit repetitive actions and unusual behavior or likings.

2. Vaccinations in Childhood can cause Autism

There has been no scientific evidence or studies to support this theory that vaccinations or their ingredients can cause ASD or other developmental problems in children. Vaccinations provide immunity to children from many serious and potentially fatal diseases. No research has been able to prove that spacing out vaccinations has lowered the risk of autism in children.

It was believed that parents who lacked emotional warmth could cause autism spectrum disorder in their children. There is no truth in this theory. Though parents’ lack of emotional warmth may affect the kids negatively, it can certainly NOT cause ASD in them.

Children with autism spectrum disorder are capable of feeling and experiencing emotions. However, they can have trouble expressing or communicating their emotions. There’s a difference. These children can show physical affection, but they often do it as per their will or with whom they are comfortable. With early intervention and the use of behavior and communication therapies, children can develop their skills in this area. They also learn to respond in social situations or how to communicate better with others. 5. Children with Autism are not Social Beings

It is true that children with autism spectrum disorder experience social difficulties. They have trouble understanding and responding to people’s thoughts, feelings, or actions. Because of this, they can experience anxiety and shun social situations. But if given proper attention and therapy, these children can learn to connect with others and form good friendships too.

Not being able to speak or delay in speech is one of the symptoms of autism spectrum disorder. However, it will be wrong to say that all children with autism cannot talk. Though some children cannot speak initially, with time and speech therapies, they can learn to communicate with a clever combination of words and gestures. Some can speak better, but they might use wrong grammar, tenses and pronouns. And others can speak fluently, though their speech may sound stilted or robot-like.

Many children with ASD enter mainstream primary schools such as private or public schools just like other typically developing children. But they might need access to specialist teaching and services (therapies). However, it should be noted that many of these children quietly struggle and find school difficult as they might have difficulties understanding what teachers expect of them or might become the object of social ridicule.

8. Children with Autism are Intellectually Disabled

Autism is a spectrum disorder displaying two very different ends. At one end of the spectrum, we have children with Asperger syndrome or high functioning autism. And at the other end, there are low functioning children, who cannot operate on their own and are often diagnosed with mental retardation, and have to be kept under constant surveillance and care. Children with Asperger syndrome or high functioning autism have average or above average intelligence and may display skills such as fluency in language, high vocabulary, excellent rote memory in remembering phone numbers, maps, birth dates etc.

9. Children with Autism are Violent

Children with autism spectrum disorder have trouble understanding and responding to people’s thoughts, feelings and actions. If they feel threatened, bullied or inadequate while trying to make themselves understood, it leads to emotional distress. This distress may cause them to act violently. However, it should be noted that these acts of violence are not pre-fabricated or done out of malice.

10. Autism Spectrum Disorder can be Cured

Previous article « Delivering a Baby : What To Expect
Next article Choosing and Buying the Best Baby Monitor »