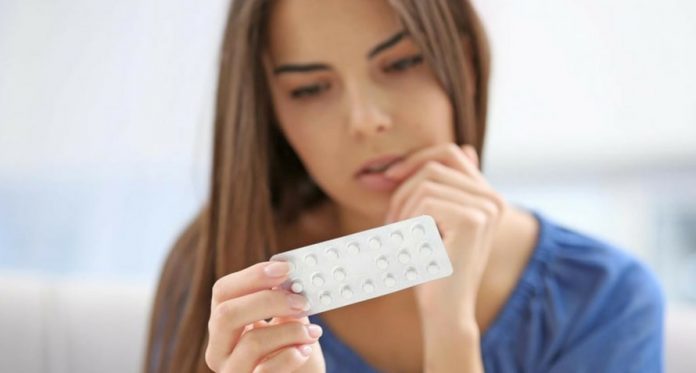 Contraception is a necessary part of a woman’s life when she’s looking to plan a family or maintain a healthy space between children. However, contraception methods are not fool-proof and may secretly fail! This World Contraception Day 2015 on Sept 26, educate yourself about the failure rate of contraceptive methods so you can be careful and better prepared for parenthood.
Guess what’s the best contraception method ever? Abstinence! Beyond this, every method, from the pill to condoms to the IUD, has a possibility of failure. The likelihood, though, varies from method to method and also depends on whether you are using it perfectly or not.

The Likelihood of Contraception Failure

These combinations of estrogen and progestin are the hormonal route to birth control and also among the contraceptive methods least likely to fail. Studies fix the failure rate at 0.3 to 8 percent depending on whether you keep to schedule. However, prolonged use of the pill has been reported to cause health problems such as weight gain!

The male condom is fairly effective as a contraception method – with the typical use failure rate standing at around 12%. This goes down further if the use is closer to “perfect” use i.e. checking for rips/tears, proper insertion and use of a good quality product. The failure rate of the female condom (an unpopular idea) is considerably higher.

The IUD is a “T” shaped device surgically placed inside the uterus to prevent pregnancy. It is a highly effective birth control method with a typical use failure rate of only around 0.8%. This is however a more expensive method and needs medical intervention. Another birth control option is to use a sperm-killing foam or gel to be placed in the vagina before intercourse. They are often used together with a male condom or diaphragm. The failure rate is on the higher side and often fixed at around 28%.

Yet another birth control option, this is a flexible latex cup that sits over the cervix. Studies put its failure rate in the 6 – 16 percent range, depending on proper insertion and use.

Many women just keep tabs on their fertile period in the month and abstain from intercourse at that time. However, this method is effective only with women who have a regular menstrual cycle and its failure rate can even then be as high as 24%. After all, out bodies change every month and nothing really is clockwork!

7. Withdrawal or “Pull Out”

This is an old but unreliable method for birth control which involves the man pulling out of the vagina before ejaculation. However, there still is a high chance of pregnancy if the couple fails to exercise self-control or even from pre-ejaculation fluid. The failure rate for an average scenario is around 27%.

Now that you know the failure rates of various contraceptive means, stay alert and consult with your OB/GYN from time to time. Becoming a mother is a challenging if beautiful experience and you want to be well prepared for it!

Surprising Facts That Will Make You Love Your Toddler Even More